2 dead after shooting at distribution center in California – AOL 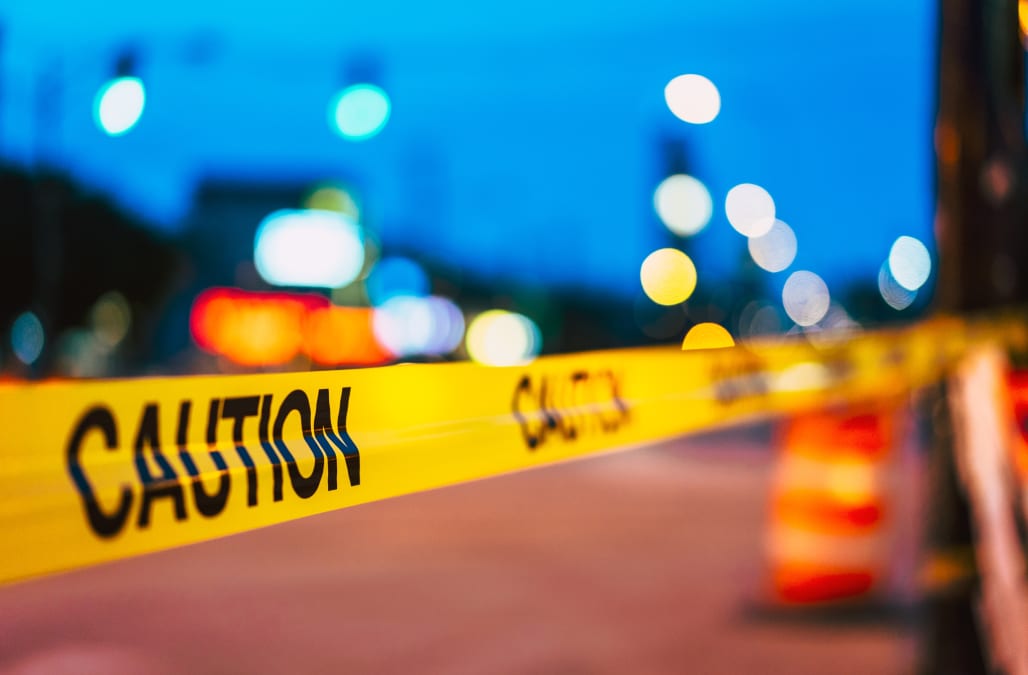 RED BLUFF, Calif (AP) — A man drove into a Northern California distribution center and started shooting at people Saturday afternoon, killing an employee and wounding four others before he was killed by police, authorities said.

The shooting by a 31-year-old man with a semi-automatic rifle started about 3:30 p.m. at the Walmart distribution center south of Red Bluff, a city of about 14,000 people about 131 miles (210 kilometers) north of Sacramento, California.

Tehama County Assistant Sheriff Phil Johnston said at a news conference that the shooter circled the parking lot four times before crashing into the building and opening fire with the rifle. Red Bluff Police officers shot and killed the suspect, KHSL-TV reported.

The employee who died was Martin Haro-Lozano, 45, of Orland, California, Johnston said.

Officials did not identify the shooter, but Johnston said he has a history with the Red Bluff workplace.

The shooting victims were taken to St. Elizabeth Community Hospital in Red Bluff, spokeswoman Allison Hendrickson told The Associated Press. She confirmed that four were hospitalized, but declined to provide more details.

Some of the 200 workers inside the facility locked themselves in a room , employees told KHSL-TV.

The suspect was shot in the chest about 3:45 p.m., dispatchers told the newspaper.

UNITED STATES – JANUARY 09: Theodore A. Clement in the back of a police paddy wagon after allegedly shooting a man during a poker game. (Photo by Al Amy/NY Daily News Archive via Getty Images)

UNITED STATES – OCTOBER 19: Nela Bogacki, alias Nella Bogart, madam of the ‘Continental call girl ring,’ handcuffed to Salema Hontover after being seized by the F.B.I. Both are to be deported for illegal entry. (Photo by Al Amy/NY Daily News Archive via Getty Images)

UNITED STATES – OCTOBER 25: The body of Albert Anastasia – who ran Murder, Inc., a gang of hired killers for organized crime, in the late 1930s – lies on the barbershop floor at the Park Sheraton Hotel, Seventh Avenue and West 55th Street, soon after his murder by two gunmen at 10:20 A.M. (Photo by NY Daily News Archive via Getty Images)

UNITED STATES – APRIL 20: A manacled LeRoy Luscomb is charged with first degree murder in the killing of his wife with a deer rifle. His wife is on the bed in the rear of the photo., (Photo by NY Daily News Archive via Getty Images)

(Original Caption) When John Kerr, of 147 W. 84th Street, and Peter Macon, 490 Columbus Avenue, were being booked on a mugging charge at the West 68th St. Precinct today, photographer Phil Grietzer, New York Daily News photographer, drew a bead on the proceedings with his camera. He didn’t know the boys had a camera allergy. But he found out when the two, although handcuffed together, came charging at him. Another photographer who doesn’t suffer from buck fever, got this picture.

UNITED STATES – DECEMBER 16: Driver and bodyguard Thomas Bilotti lies on the street next to car after he and crime boss Paul Castellano were shot to death outside East Side steakhouse. (Photo by Thomas Monaster/NY Daily News Archive via Getty Images)

Scott Thammakhanty, an employee at the facility’s receiving center, told the Redding Record-Searchlight that he heard the shooter fire from the rifle.

“It went on and on — I don’t even know how many times he fired,” Thammakhanty said. “I just know it was a lot.”

Thammakhanty and others started running for their lives, and he saw people lying on the ground as he went, he said.

Vince Krick told the Record-Searchlight that his wife and son work at the facility and he was on his way to pick up his wife when he saw the flames. Neither was hurt, but his wife told him not to come to the front entrance, the newspaper reported.

“It was real crazy, because, you know, you can’t do nothing,” Krick said.

Dispatchers told the Record-Searchlight that at least one woman had been shot. A man had also reported his leg being run over when the shooter rammed a vehicle into the building, but the man wasn’t sure if he had been shot, dispatchers said.

Walmart spokesman Scott Pope told the Record-Searchlight that the company was “aware of the situation” and working with law enforcement.