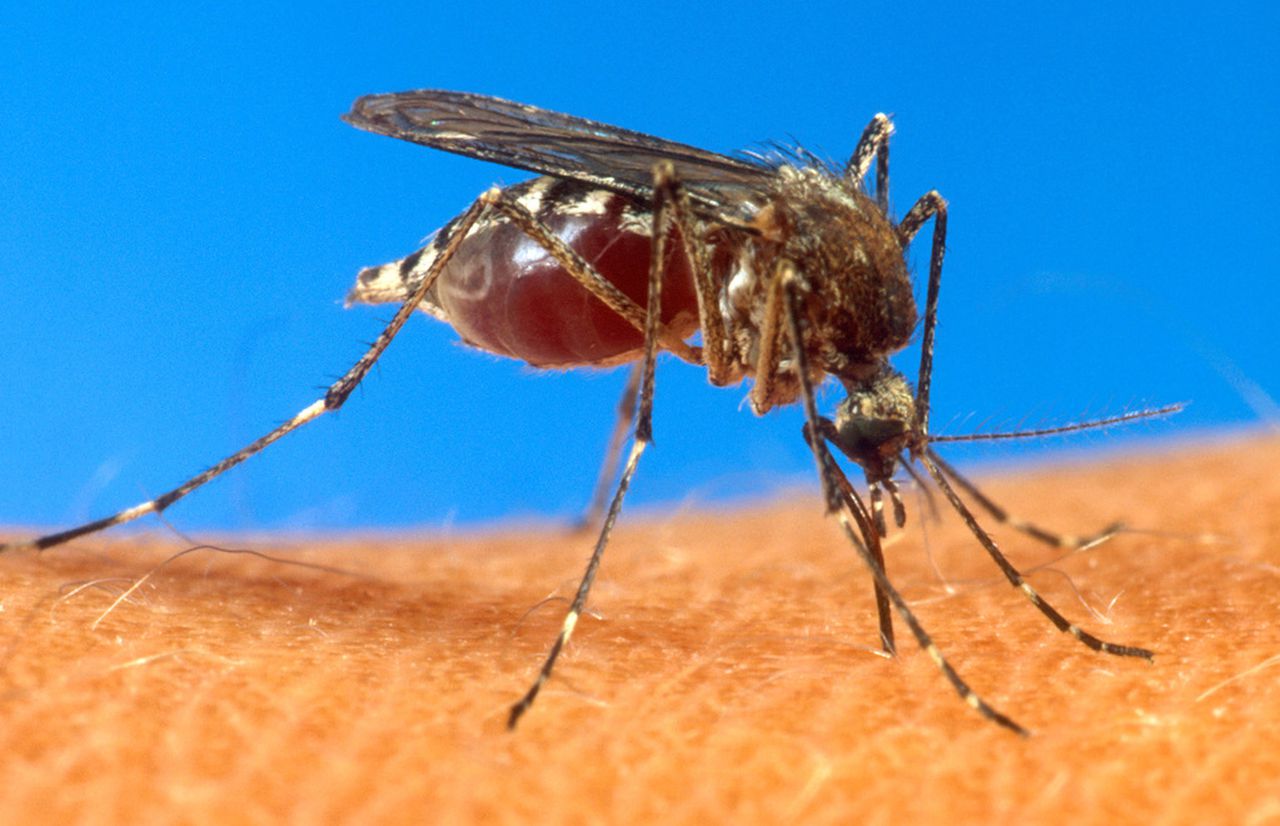 The first reported case was an Essex County man in his forties earlier this month and the second, more recent case involved a man in his seventies from Monmouth County, according to a release from the New Jersey Department of Health.

“While West Nile Virus activity in mosquitoes has been much lower than what we have seen in previous seasons, it is important that residents continue to take precautions to prevent mosquito bites especially since most West Nile Virus human cases occur in early September,” Health Commissioner Judith Persichilli said in the statement.

The virus is spread by mosquitoes that have fed on an infected bird, officials said.

Last year, New Jersey had eight human cases of West Nile Virus, but in 2018, 61 people were infected by it.

Many people infected with the virus don’t get sick and do not develop symptoms, but when they do, they can include flu-like illnesses or more severe symptoms such as swelling of the brain which can lead to coma, convulsions and death, the department said. People over age 50 and people with weak immune systems are at greater risk of developing severe illness.

There is no specific treatment for the disease and the best way to prevent it is to avoid mosquito bites, officials said.

“All of us can take part in protecting public health by taking simple steps to control the mosquito population,” New Jersey Department of Environmental Protection Commissioner Catherine R. McCabe said in a statement.

“The most important step for the home owner is to eliminate standing water on their property, to reduce areas where mosquitoes may breed and grow. Checking flower pots, pet food and water dishes, birdbaths, swimming pool covers and other places that hold water can significantly reduce the risk of mosquito bites and the illnesses they can carry.”

Thank you for relying on us to provide the journalism you can trust. Please consider supporting NJ.com with a voluntary subscription.

Chris Sheldon may be reached at csheldon@njadvancemedia.com.