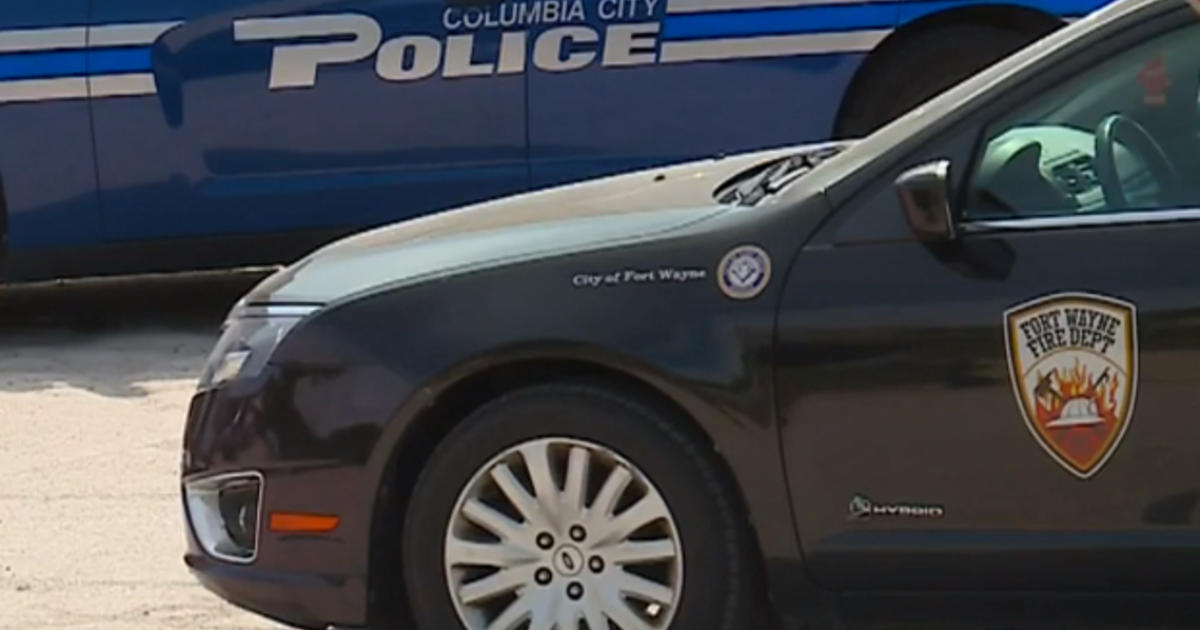 Three men died Tuesday after becoming trapped underground while working on a sewer project in northeastern Indiana’s Columbia City, officials said. Emergency crews were called about 9 a.m. about the utility workers being trapped inside a sewer manhole, according to a statement from the mayor’s office.

The men were found 20 feet below the surface in about 5 feet of water. The identities of those killed were not immediately released.

Firefighters brought the men to the surface, but medics were unable to revive them and they were pronounced dead at the scene. The men were employed by a company contracted to work on the sewer, CBS affiliate WANE-TV reports.

The cause for the accident was under investigation in the city about 20 miles west of Fort Wayne.

“The city of Columbia City extends heartfelt condolences to the families of those who lost their lives in a utility accident today, and to their employer,”  Daniel said in a statement. “While all the details are unknown at this time, we will be working with all parties to determine ways in which these types of tragedies can be prevented in the future.”