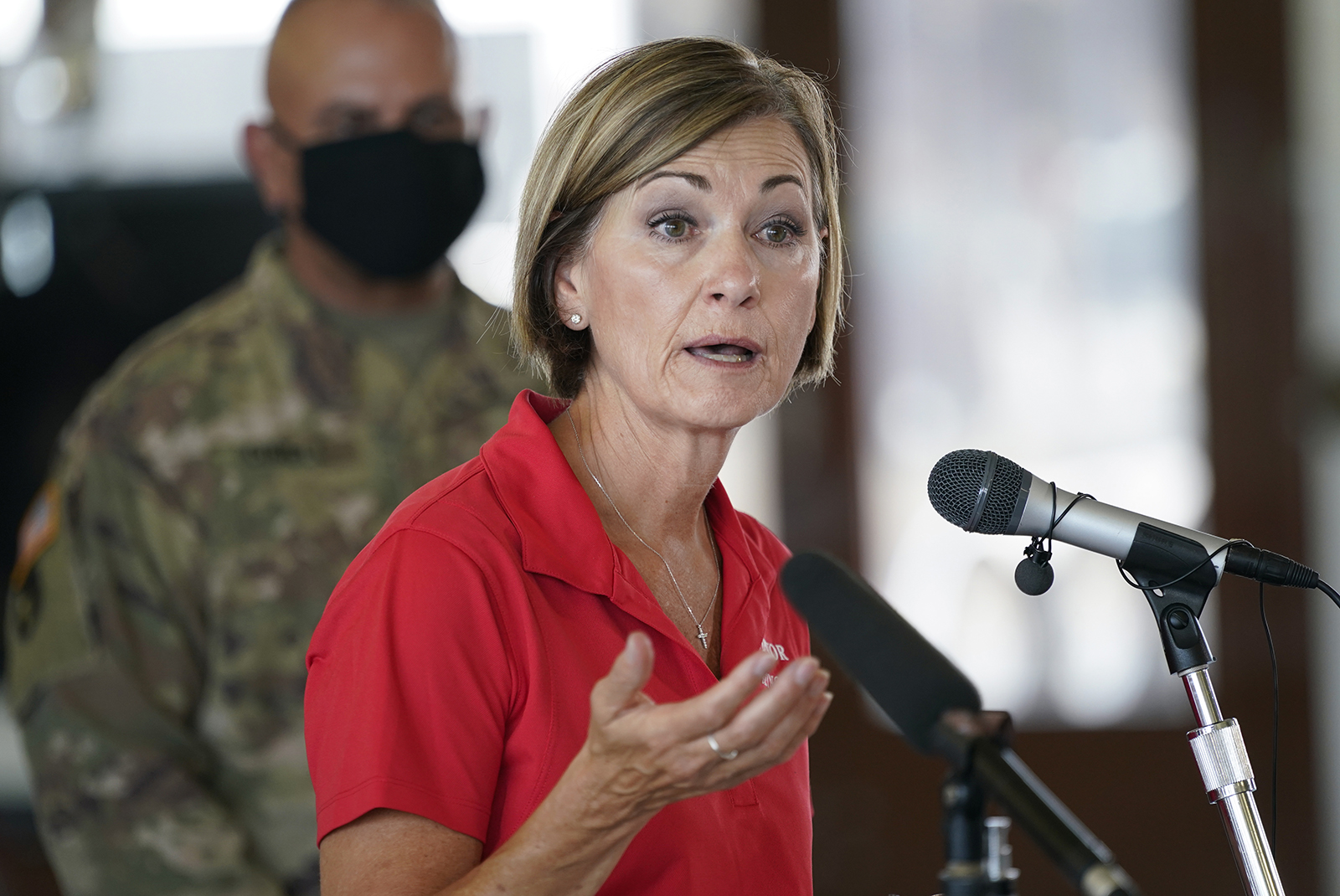 A White House coronavirus task force report sent to officials in the state of Iowa this week warned of dire new case increases across rural and urban areas and called for a mask mandate, the closure of bars, and a plan from universities as the pandemic intensifies in the Midwest.

CNN has obtained the nine-page Aug. 30 report for the state, first reported by the Des Moines Register, from the Iowa Department of Public Health. The task force releases state-by-state reports each week to governors’ offices, and has so far declined to make them publicly available.

The report says that Iowa is in the task force-defined “red zone” and warns that the state has the highest rate of cases in the US, which increased by 77.4% from the previous week.

The report offers recommendations to Iowa, including strongly encouraging a mask mandate. Iowa does not currently mandate masks.

“Mask mandates across the state must be in place to decrease transmission,” the report says.

In the report, the task force points to universities as a major factor contributing to the virus’ spread.

“University towns need a comprehensive plan that scales immediately for testing all returning students with routine surveillance testing to immediately identify new cases and outbreaks and isolate and quarantine,” the report says.

The report comes less than two weeks before Iowa State University will welcome crowds to its stadium for its season opener football game.

Though social distancing will be observed, a letter from the school’s athletic director estimated “there will be approximately 25,000 fans at the first game.” The task force report suggests red zone counties should limit gatherings to 10 or fewer people.

The test positivity rate for Iowa State students in the second week of testing is 28.8%.

At the University of Iowa, there have been 935 self-reported cases in students and employees since the semester began August 18.

There are also concerns, per the task force’s report, about spread in nursing homes, calling the number of nursing homes with more than one resident testing positive “concerning.”

CNN has reached out to Iowa Gov. Kim Reynolds’ office for comment as to whether she plans to heed these recommendations. Reynolds, a top ally of PresidentTrump, spoke at the Republican National Convention last week, and while she touted the administration’s response to the derecho storm earlier this month, she did not mention the pandemic.