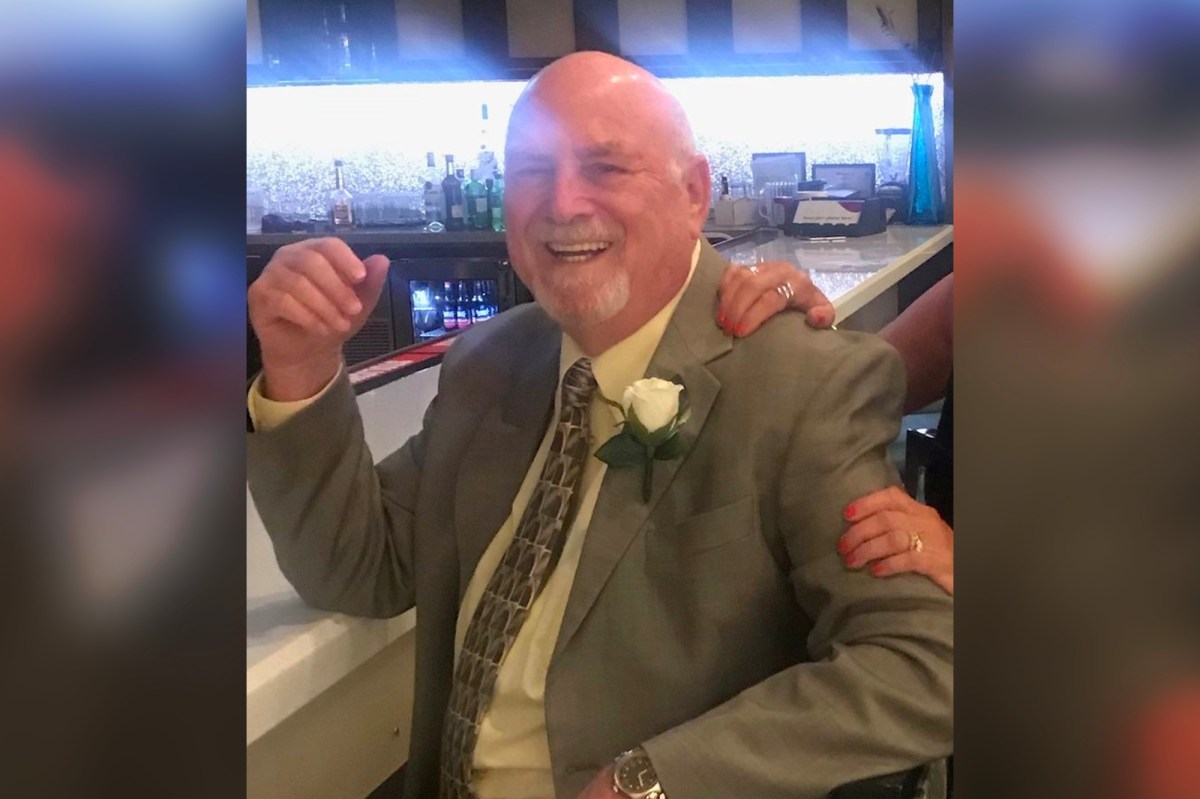 An 80-year-old upstate man has died after he confronted a bar patron for not wearing a mask and was pushed to the floor — and now the other customer has been charged in his death, prosecutors announced.

Rocco Sapienza got into an argument with 65-year-old Donald Lewinski when he saw the younger man not wearing a mask while carrying beer buckets from indoors to a band outside at Pamp’s Red Zone Bar and Grill in West Seneca on Sept. 26, news station WABC reported.

Lewinski pushed Sapienza “pretty hard” with both hands, prompting the older man to fall back and hit his head on the floor, according to Erie County District Attorney John Flynn.

“He was pretty much in an unresponsive condition right away. He went into a seizure right away there on the floor of the bar,” Flynn said Monday at a press conference.

Sapienza, who was diagnosed with blunt force trauma, was brought to the hospital, where he was unresponsive before dying on Sept. 30, prosecutors said.

Lewinski paid his bar tab and left after the incident, but he was later identified through interviews and surveillance footage, the Buffalo News reported.

He was taken into custody Monday on a charge of criminally negligent homicide, WABC reported.

Lewinski’s lawyer said he plans to plead not guilty when he appears in West Seneca Town Court on Tuesday evening.

If convicted of the charge, he faces up to four years in prison, news station WBFO reported.

“It’s unfortunate that we have an incident here in western New York where this escalated into an 80-year-old man passing away,” Flynn said.

Sapienza, a retired steelworker and former Marine, was remembered by his family as someone who always stood up for what was right, news station KDKA reported.

“He wasn’t afraid to call somebody out for being stupid, for acting stupid,” his son Richard Sapienza told the outlet. “If you knew my father, that’s the kind of guy he was.”