A tiny new organ has been discovered in the human body. Here’s why it matters – syracuse.com 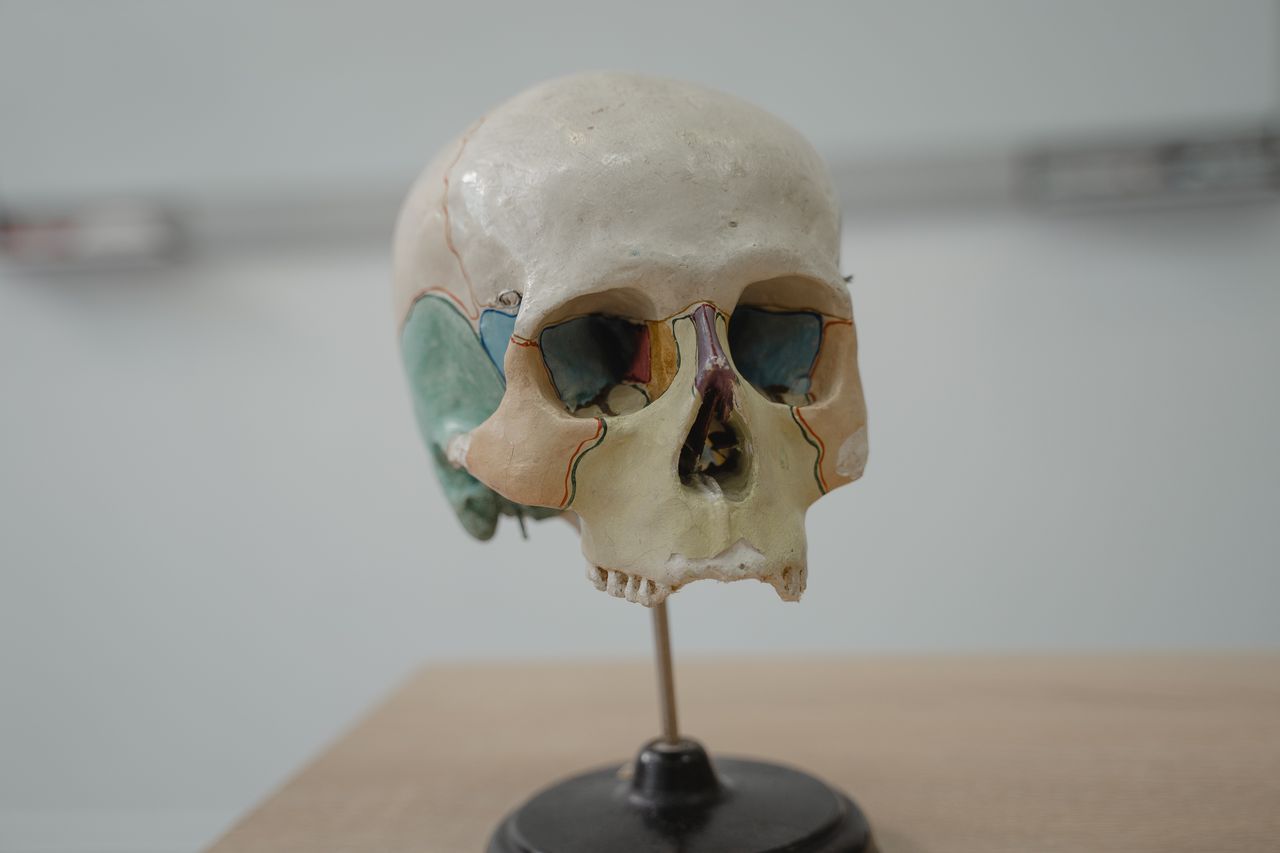 A group of Dutch scientists believe they have discovered a brand new organ in the human body. It’s an impossibly small set of glands, dubbed “tubarial glands,” that sit in the skull where the nose and throat meet.

How did they find it?

Researchers were using special technology called called PSMA PET/CT (prostate-specific membrane antigen imaging using positron emission tomography), which is designed to look for tumorous growths. They were looking in the head of 100 individuals being treated for prostate cancer, as well as two dissected cadavers, when they found the new organs.

The glands cannot be seen with imaging methods such as ultrasounds, CT scans or MRIs, according to the study authors.

Why do the new organs matter?

The implications of the study could benefit head and neck cancer patients. Radiotherapies used to treat such tumors can damage other salivary glands, which can cause dry mouth and trouble with swallowing, speaking and eating.

» Human evolution picking up pace, resulting in additional artery in arm and no wisdom teeth

With this discovery, “it should technically be possible to avoid delivering radiation to this newly discovered location of the salivary gland system in the same way we try to spare known glands,” author Wouter Vogel, a radiation oncologist at The Netherlands Cancer Institute, said in a statement. “If we can do this, patients may experience less side effects which will benefit their overall quality of life after treatment.”

The study needs to be replicated with a different series of patients to confirm the findings. There is some debate around whether these may be a previously undiscovered part of the salivary gland organ system, rather than an entirely new organ.

Since 99 of the 100 subjects in the study were male, and since a specific set of tests, rather than a standardized testing method was used, further research will need to examine more women and healthier patients to get better data, said Dr. Valerie Fitzhugh, the interim chair of pathology at Rutgers New Jersey Medical School.

For this research team, the next step is exploring the treatment implications, including how to spare the new glands from the effects of radiation treatment.