“After seeing bodies thrown into the truck, I felt I was going to die there” – Eye witness recounts his experience (video)

British-Nigerian activist, Ephraim who claimed he was present at the gunfire incident at the Lekki tollgate, has shared his near death experience. 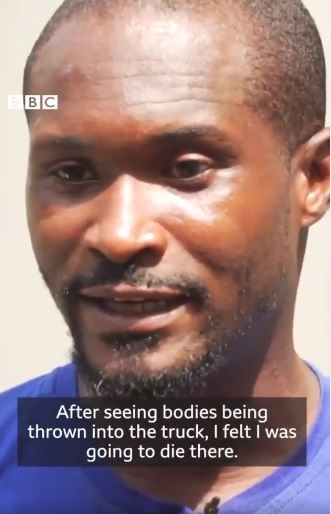 Ephraim who gave a full account of what he saw at the scene, in an interview with BBC disclosed that on the night of the massacre, he saw bodies of protesters being thrown into trucks by the alleged armed forces. 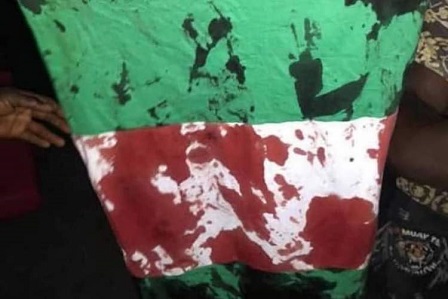 “After seeing bodies being thrown into the truck, I felt I was going to die there. I’m yet to process what I lived through in the past three days. I don’t know what I feel but one thing I know is the truth has to be told. While we were there, Wednesday morning trying to sort out care for people, more people arrived in the hospital with gunshot wounds.

There was a teenage boy who couldn’t be more than 13. A child. I was very young when I started hearing in Nigeria that the youths are the leaders of tomorrow, but it seems that tomorrow never comes. At this point, it’s about respecting the sacrifices of those who’ve gone, and trying to find a way so we don’t lose any more lives”.