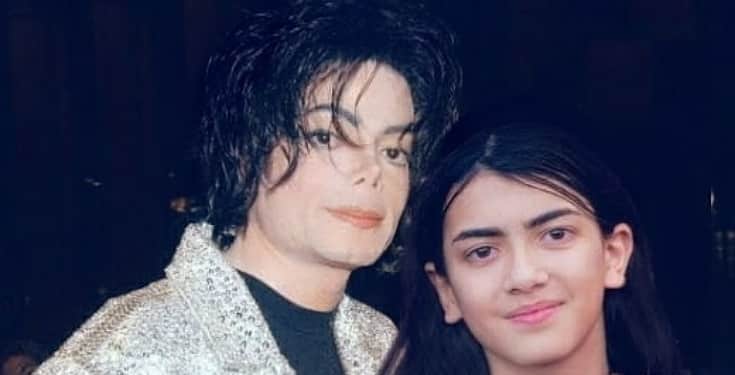 Prince Michael ‘Blanket’ Jackson clocked 18 on February 21, 2020, and it did not take him long to ‘fly the nest’ as he purchased his first home just days after his birthday.

Blanket bought a six-bedroom house in the city of Calabasas, California, and the property reportedly cost $2.6 million (N950,300,000).

According to Metro UK, Blanket is most likely to be neighbours with the large Kardashian-Jenner clan, John Travolta, Dr Dre, and other superstars. 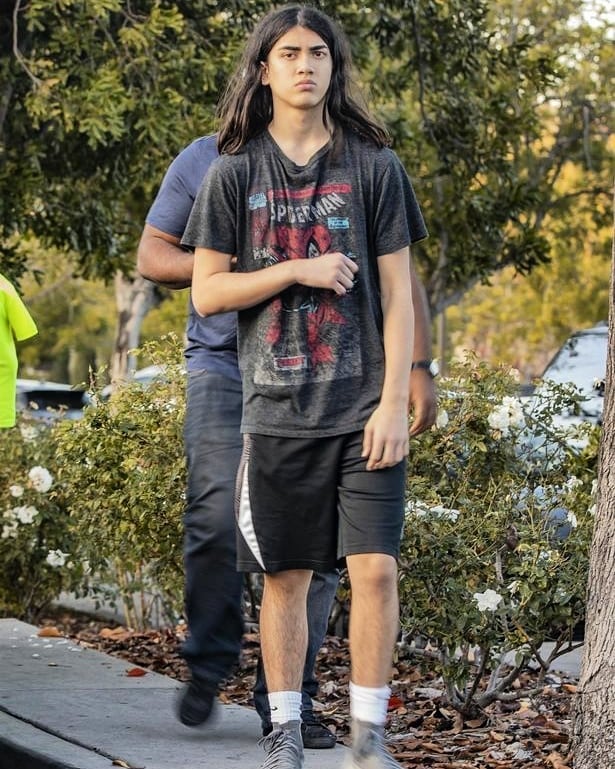 Blanket is the last of Michael Jackson’s children to buy a house and he previously lived in their family house with his grandmother, Katherine.

His older siblings, Paris and Prince had earlier bought houses sometime in 2017.