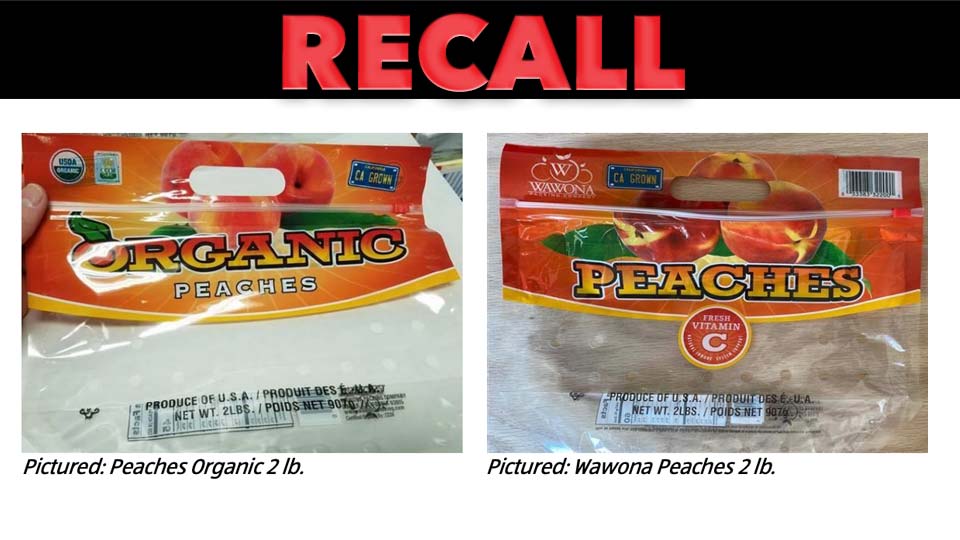 Pingree, a Maine Democrat, is raising the issue of the dead chicks and the losses farms are facing in a letter to Postmaster General Louis DeJoy and U.S. Department of Agriculture Commissioner Sonny Perdue, The Portland Press Herald reported.