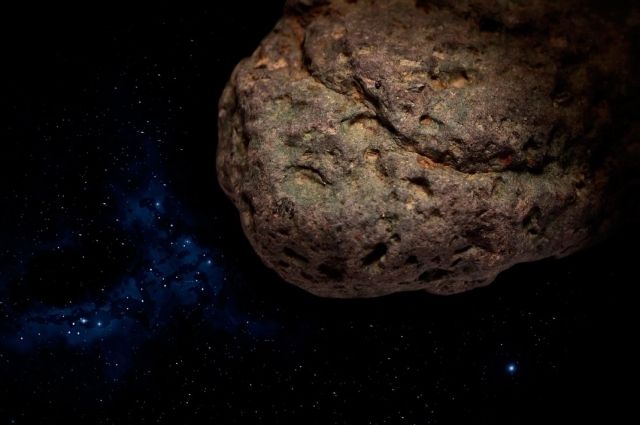 The press service of NASA reported that the potentially dangerous asteroid 2011 ES4, the size of a high-rise building, will pass near the Earth on September 1. RIA News.

It is reported that the dimensions of the celestial body are from 22 to 49 meters. According to the space agency, at the minimum distance to the planet – about 120 thousand kilometers – the asteroid will come up at 19.12 Moscow time. The asteroid is moving at 8.16 kilometers per second.

Note that the celestial body was discovered on March 2, 2011. It belongs to the group of “Apollo”, that is, asteroids, whose flight paths cross the Earth’s orbit.

Earlier it was reported that the asteroid 2018 VP1 is approaching the Earth, it will approach the planet on the eve of the US presidential election.

According to scientists, on November 2 at 18:33 Moscow time, a celestial body will fly 384 thousand kilometers from Earth. The probability of colliding with the planet is 0.41%.