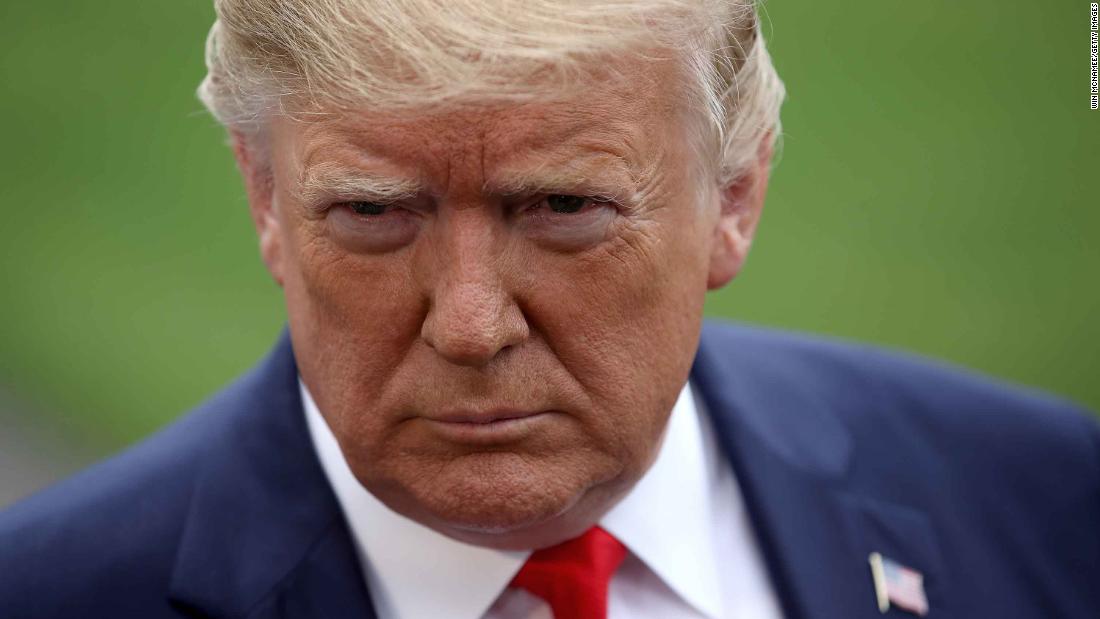 The DOJ has updated its sentencing recommendation for President Trump’s former associate Roger Stone. The prosecutors are now asking for “far less” time than the 7 to 9 years that they initially asked for.

Remember: It is Judge Amy Berman Jackson’s decision to sentence Stone as she sees fit. It’s not immediately clear whether the Justice Department’s revised recommendation will affect that decision. Stone’s sentencing is scheduled for February 20.

More on this judge: Amy Berman Jackson is an Obama appointee who has also overseen other cases in the Mueller investigation, including the case against Paul Manafort.

Minnesota Sen. Amy Klobuchar won the most votes when a little more than two…
Share this...

In New Hampshire, Vermont Sen. Bernie Sanders got the televised celebration that…
Share this...