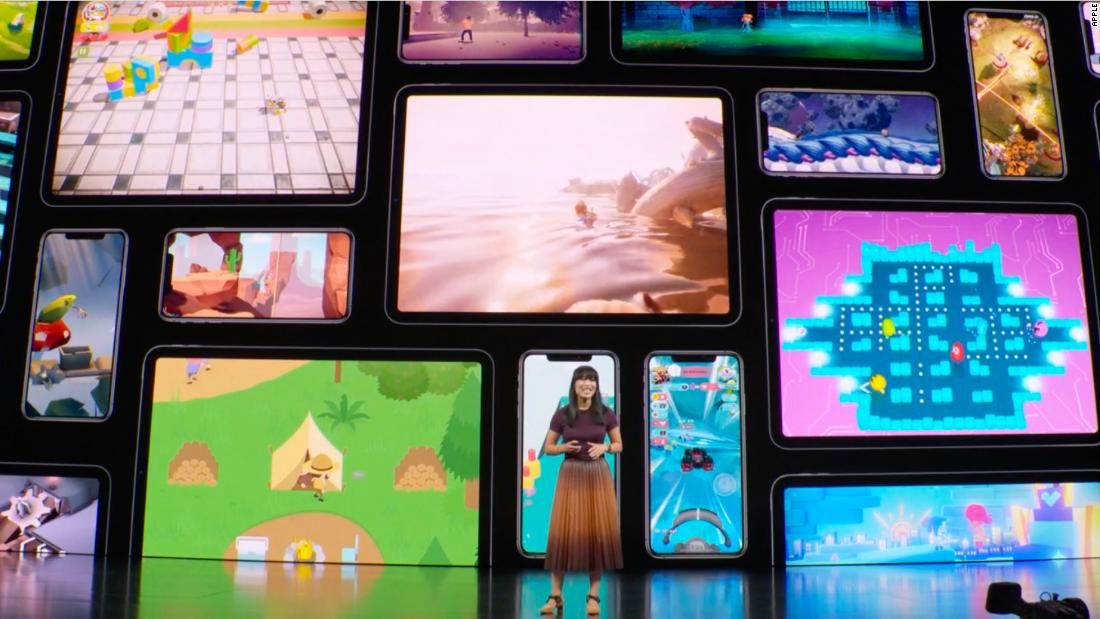 Announcements about Apple TV+ and Apple Arcade made a splash at last year’s September event. But the hype around them has seemingly waned since then.

Some analysts expect services will come up again at Apple’s Tuesday event — the announcements could include Apple TV+ bundles with other content offerings — which could reignite excitement around Apple’s services business.

While Apple is still predominantly a hardware company, services represent a huge growth opportunity and 20% of the company’s overall sales. They’re a way for Apple to earn some extra billions from its customers in between device upgrades.

If Apple wants to maximize the potential of its digital subscriptions, experts say it will have to make them more appealing to the hundreds of millions of people who buy its gadgets.

Apple TV+, for example, needs a deeper well of content if it wants to compete with the likes of Netflix and Hulu.

They’ve got to build greater volume,” said Zak Shaikh, vice president of consulting for global media and entertainment with Magid. “‘The Morning Show’ garnered a lot of critical acclaim. But it’s not just about having that one, big splashy show that gets nominated, it’s about the volume.”