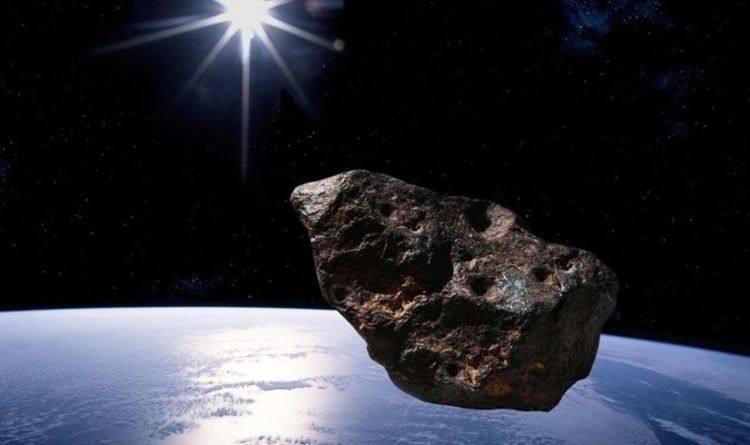 Asteroid 2020 QG, which is roughly the same size as a car, came within just 2,000 miles of our planet, making it the closest passing asteroid that experts are aware of. However, it was not until it had made its way past Earth that experts became aware of it.

Paul Chodas, the director of NASA’s Center for Near Earth Object Studies, told Business Insider: “The asteroid approached undetected from the direction of the sun. We didn’t see it coming.

“Yesterday’s close approach is closest on record, if you discount a few known asteroids that have actually impacted our planet.”

By comparison, the Moon is an average of 238,855 miles away from Earth so the asteroid came much closer than that.

And a bit further out, it’s 2,924 miles to Tenerife from London, and 2,032 miles to Corfu, according to website How Far Is It Between.

But even if the asteroid had hit Earth, at around 20 foot in size it would not have posed a threat to life on our planet.

The potential damage it could have caused would have been similar to the Chelyabinsk incident.

In 2013, a 20-metre meteor exploded over Chelyabinsk, Russia, smashing windows and caused injuries to more than 1,000 people.