Thursday’s knife attack in Nice has been described as a “terrorist” incident by the city’s mayor, and France’s anti-terrorism prosecutor has taken on the investigation.

The incident marks mark the latest in France’s dark recent history of attacks.

In January 2015, a total of 17 people were killed in attacks on the satirical magazine Charlie Hebdo, and ensuing shootouts at a kosher grocery story and the Paris suburb of Montrouge. 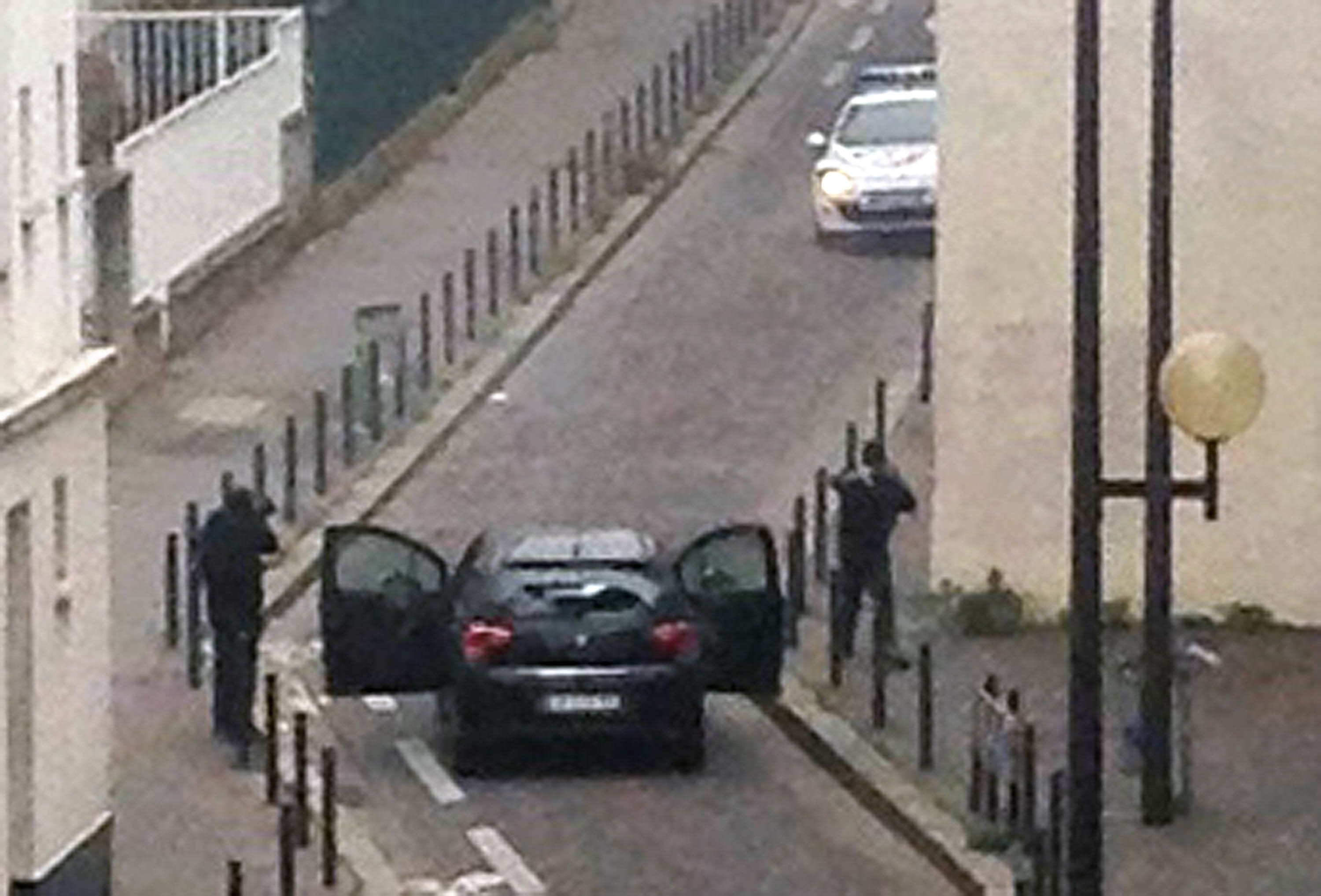 Armed gunmen face police officers near the offices of the French satirical newspaper Charlie Hebdo during the attack in Paris, on January 7, 2015. Anne Gelbard/AFP/Getty Images

Twelve of those who died were shot when brothers Said and Chérif Kouachi forced their way into the Charlie Hebdo building and opened fire during its editorial meeting. The victims included the magazine’s editor, Stephane “Charb” Charbonnier, several cartoonists and columnists, and a protection officer assigned to protect Charb, who had been the target of threats over the magazine’s publication, in 2006, of cartoons depicting the Prophet Mohammed.

Depictions of Islam’s prophet are considered blasphemous by many Muslims. The illustrations — originally published by a Danish newspaper in 2005 — prompted the brothers to attack the Charlie Hebdo offices.

Paris saw more shocking violence in November 2015, when attackers armed with assault rifles and explosives targeted six locations across the city in the deadliest attack in France since World War II.

ISIS claimed responsibility for the violence, which killed a total of 130 people and wounded a further 494. Seven locations were targeted, including the Bataclan theater and the Stade de France football stadium.

In subsequent years, a number of attacks using vehicles have taken place across the country. A July 2016 truck ramming attack in Nice, the same city struck by violence on Thursday, killed 86 people as they celebrated Bastille Day.

In December 2018, five people were killed in a shooting at a Christmas market in Strasbourg. The shooter, Cherif Chekatt, was known to prison officials for being radicalized and for his proselytizing behavior in detention in 2015. A further four people were stabbed in October 2019 at a police headquarters in Paris.

And earlier this month, a teacher, Samuel Paty, was beheaded in Paris. The country is still mourning the slaying of Paty, who was targeted after he used caricatures of Islam’s Prophet Muhammad during a lesson.