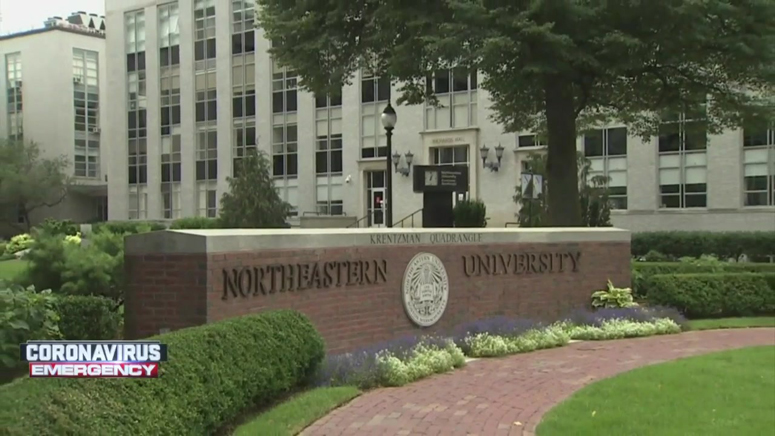 BOSTON (WHDH) – A New York attorney blasted Northeastern University for its decision to expel 11 students for the fall semester after they were found socializing together at the Westin Hotel in Boston — which is currently being used as temporary housing for students during the pandemic.

A spokesperson for the school said the students were in violation of the school’s COVID-19 protocols.

The high-profile attorney hired to represent two of the 11 students countered that statement saying they were just watching a basketball game with their masks on and:

“They were not “partying,” as some have suggested, and Northeastern has deliberately set out to humiliate these students and their families by speaking to the media before they even had a chance to deliberate on the facts and evidence.”

The attorney went on to say, “Northeastern has essentially created a private prison for its students with inconsistent, illogical, unclear, and untenable rules and guidelines.”

7NEWS spoke to several students who said they disagree with this sentiment.

“I wouldn’t compare it to a prison,” one woman said. “I think they’ve given us a lot of spaces to sit in, places to be. They’re really trying to make classes work.”

Another student said, “We had to sign a lot of contracts, so we kind of knew what we were getting ourselves into.”

Northeastern University declined to comment on the attorney’s statement but the school has previously stated that any payments by the 11 students will not be refundable — that includes their $36,000 tuition fee.

To that, the attorney said, “the fact that Northeastern thinks it is entitled to a $400,000 tuition windfall without these students taking a single class is outrageous.”

The accused students are going through an internal appeals process through the school after which, the attorney said they will figure out how to proceed.

(Copyright (c) 2020 Sunbeam Television. All Rights Reserved. This material may not be published, broadcast, rewritten, or redistributed.)