Awoof : Girl receives surprise slap instead of a gift

A lady has taken to her social media account to narrate how her ‘friend’s friend’ received a packaged slap from an anonymous lady because of a man. 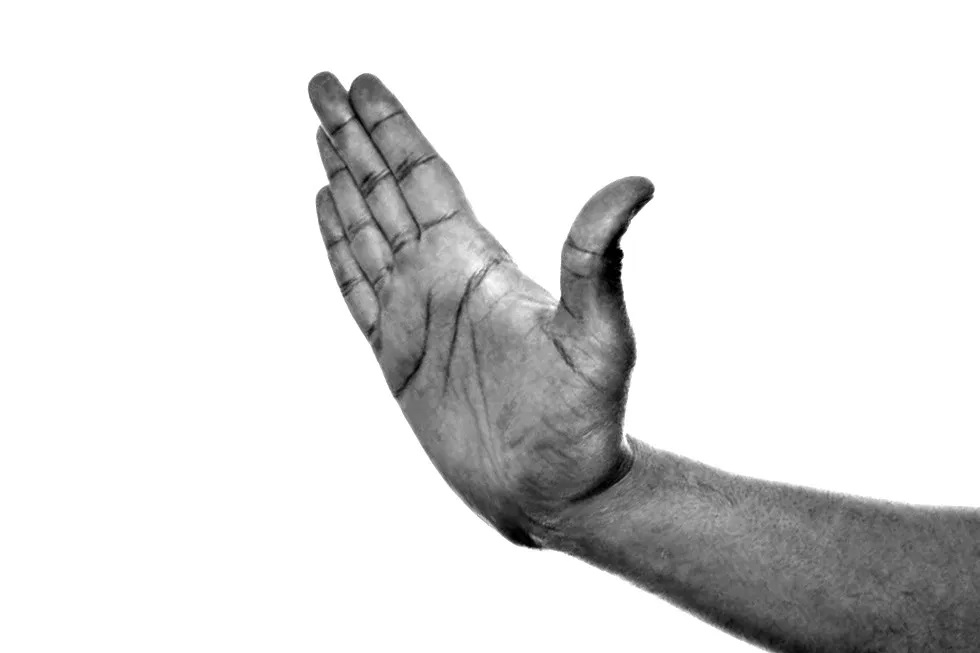 Apparently, the lady who was slapped had given out her residential information and when she went outside to meet he disguised dispatch rider, a lady showed up and gave her a dirty slap becaue of ”boyfriend issues”.

Read her narration below ;

Oh! My friend’s friend chopped slap today because they called her on phone that anon sent her a gift that she should send her address, she went outside to meet dispatch rider and another girl slapped her because of boyfriend issues.

She sent address because the person said anon wanted it to be a surprise and she cant know who the person is, she definitely didn’t see that coming, nobody would!

This actually happened for real no jokes, i heard she has involved the Police in this issue.

Hopefully they take the case up fuly because this anonymous girl actually brought her people to beat slap and intimidate her because of man?!

The fact that she lives in an estate and she had to call estate security to let the disguised anonymous is the creepiest, what if they came to kill her or something.

Twitter won’t take all the texts but this is all I know from the matter. pic.twitter.com/uspJGE1uJu