#BBNaija: Neo narrates how he ended up being a houseboy for a girl who gave him greenlight

Big Brother Naija housemate, Neo has recounted how he paid a visit to a girl who was giving him green light, but ended up as her houseboy and cleaner.

Neo disclosed this while discussing with his fellow housemates about what he ended up doing after visiting a babe.

Narrating the story, he said he once went to visit a girl that has always given him some green light. He got to the lady’s house around 11pm, spent the night and slept off without taking a closer look at the room. 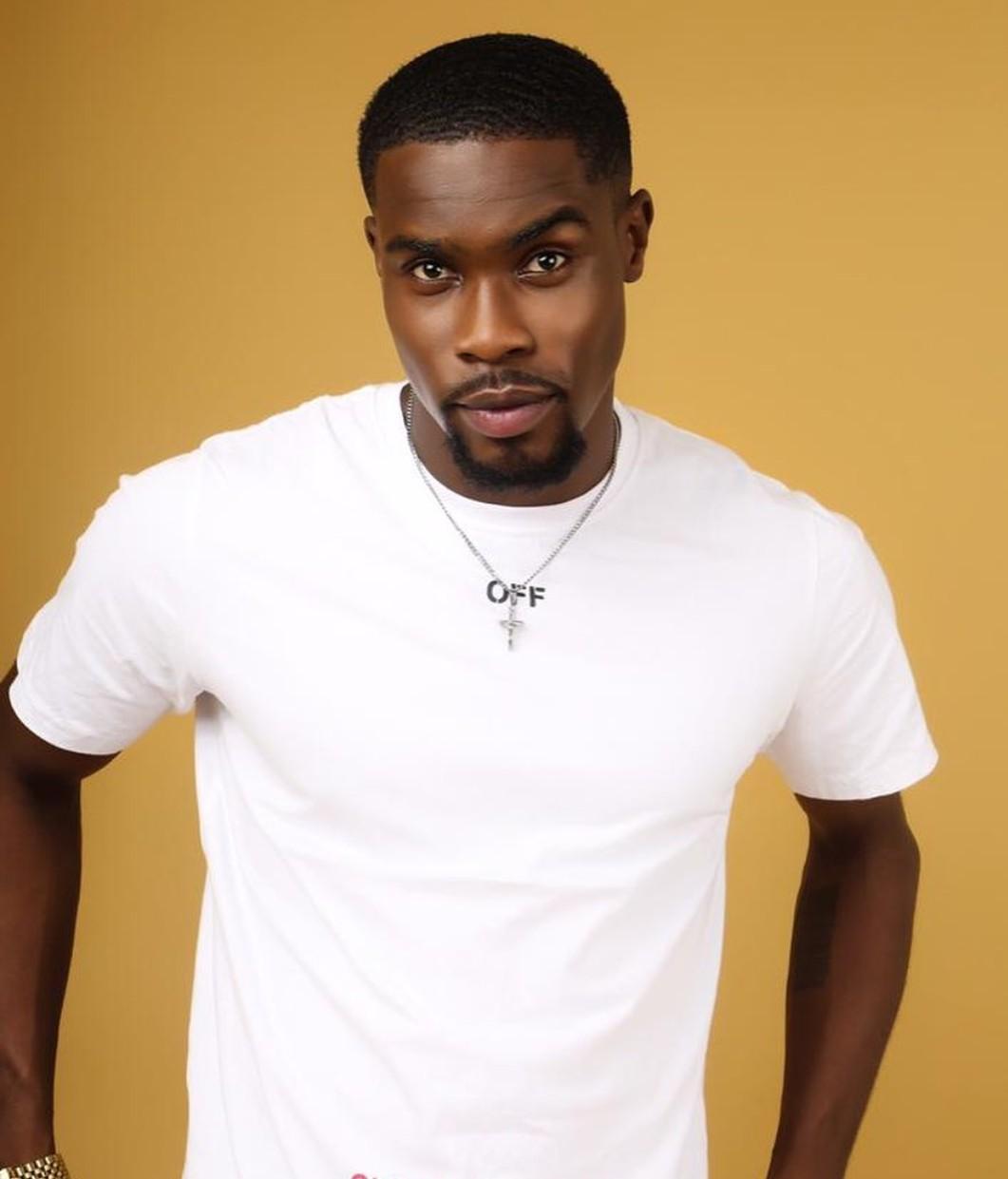 The next morning the lady left him alone in the house for her gym session. He woke up and realized how dirty the room was. He said he couldn’t stand how dirty the toilet looked. Neo said at that point he bacame a houseboy because he planned to spend the weekend.

Laycon asked him why he couldn’t leave since he didn’t find the atmosphere comfortable. However, Neo replied that he was used to cleaning up every Saturday morning. According to him, being a houseboy his hobby, especially on Saturdays.

Neo continued his narration saying, he started the cleaning from the lady’s toilet. He said he mopped the room and washed the lady’s ‘white turned brown’ bedsheet back to it original colour.

Neo’s fellow housemates couldn’t hide their feelings on how Neo stooped so low to do all of that for a lady he only went to catch fun with. Laycon added that Neo will really work as a houseboy if he ends up with Vee.

Neo however didn’t feel ashamed about his actions as he told his fellow housemates that he cooked for the lady before she came back to the house. Housemates called him names such as houseboy Neo. They also said Neo go wipe oo.