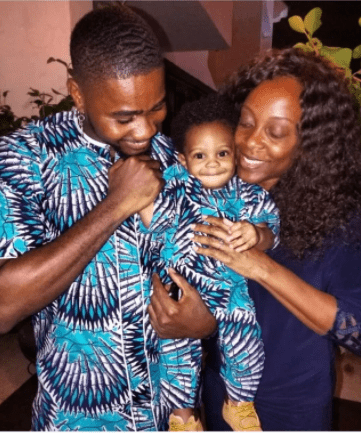 In an interview with show host, Hero Daniels, he revealed that he has always been attracted to older women.

He talked about his struggles with being with an older woman, how people told him he was with her because of her money, and how her friends always said things about him.

He says he cannot wait to make hie own money so that he can also spend it on her, as she has tried for him.

He also revealed that he loves her and that he didn’t want to lie about being in a relationship.

Watch the full interview below…