Biden co-chair blasts Trump: ‘He needs to own this moment’ – POLITICO 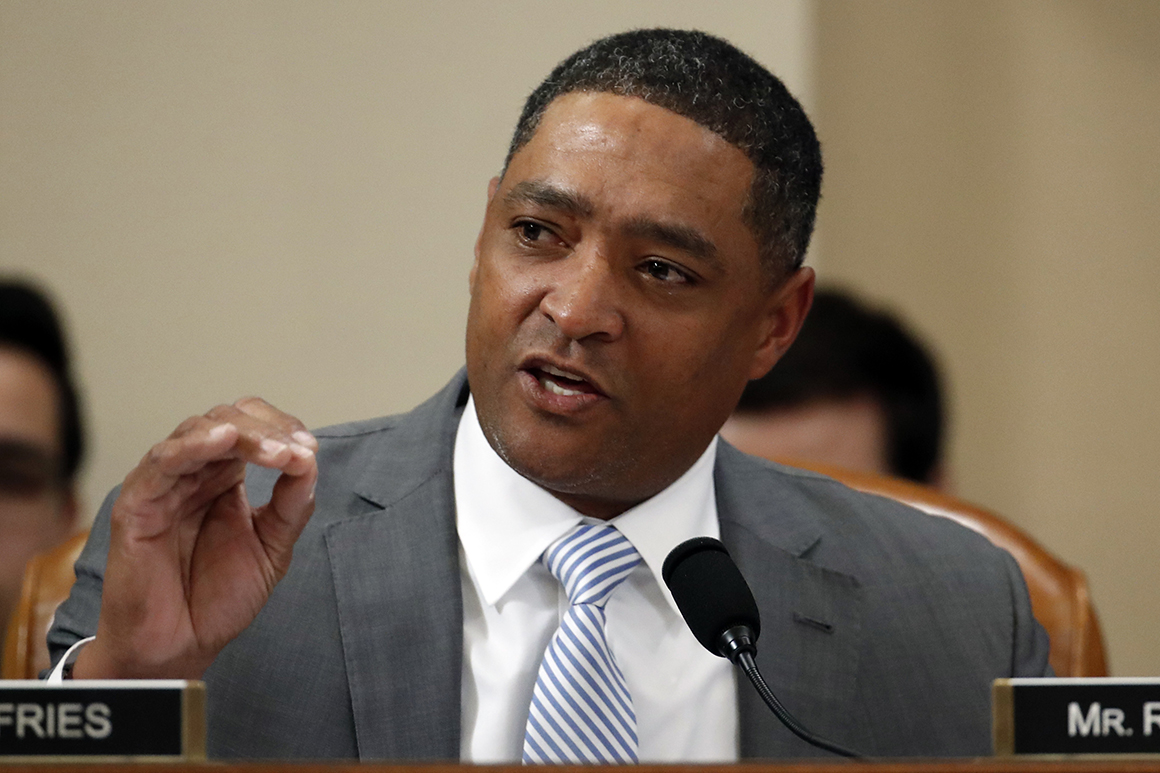 “The one thing Trump does very well is say the same thing over and over again. Most of the time it’s a lie, but he says it over and over again and people start to believe it,” the Louisiana Democrat said. “We have to continue to say over and over again that this president has destroyed and wrecked this economy just like everything he has ever touched in his life.”

The former Congressional Black Caucus chairman was pressed on the Democratic Party’s eroding support among Black men in recent elections and the Trump campaign’s concerted effort to reach out to them. Richmond signaled that the Biden campaign would be stepping up efforts to speak directly to black men in the closing days of the campaign.

“We will not make assumptions. We will not take them for granted. We’re going to talk directly to them,” Richmond said. “So whether it’s about mass incarceration, economic opportunity, homeownership, college affordability, increasing education funding, all of those things. So we’re going to go where black men are and talk to black men about their issues.”

Trump won just over 8 percent of the Black vote in 2016. While Biden is expected to win overwhelming support among African American voters in 2020, Trump’s campaign is hoping its attempts to woo some to its camp could make a difference in swing states like North Carolina and Wisconsin. On Sunday, Trump retweeted this statement: “Trump got 8 percent of black vote in 2016. I’ve been predicting 11-13 percent in 2020. I’m thinking he could get 14-16 percent now.“

Richmond contended that Trump’s “incompetent” response to the pandemic and systemic racism isn’t likely to garner support from most Black men.

“They can get killed and the president won’t say a word, won’t utter Jacob Blake’s name, will not talk about police reform. If you look at unemployment, black unemployment is twice that of white unemployment,” Richmond said. “Donald Trump very effectively in 2016 raised the question to Black men: What do you have to lose? I think now Black men see clearly what they have to lose.”

Rep. Karen Bass (D-Calif.) echoed Richmond in an interview on CNN’s “State of the Union,” saying it’s “offensive” for Trump to say he’s done more for African Americans than any president since Abraham Lincoln, a remark Trump often makes when touting his support among Black voters.

“I don’t believe that the African-American population is going to be fooled by the last three-and-a-half years of a president who clearly stokes racial violence, who stokes racism,” Bass said. “I think that the majority of black folks are very clear that the last three years of this presidency have been devastating.”