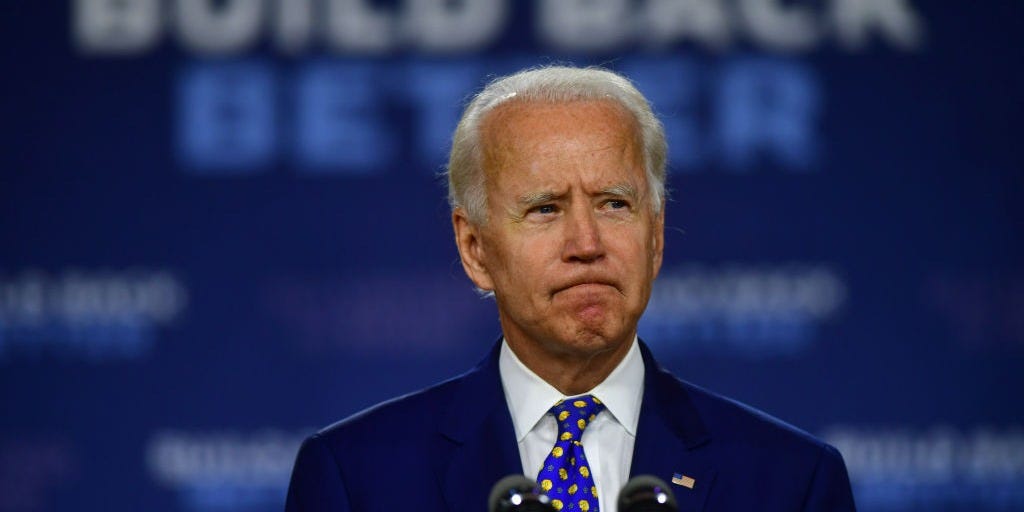 President-elect Joe Biden on Monday called on Congress to pass a $3.4 trillion stimulus plan that House Democrats approved earlier this year. And he warned of a “dark winter” as virus cases reach new highs and prompt some states and cities to enact new restrictions to thwart its spread.

“That requires sparing no effort to fight COVID so we can open our businesses safely, resume our lives, and put this pandemic behind us,” he said. “It’s going to be difficult, but it can be done.”

Biden said it was imperative for lawmakers to pass a coronavirus relief package during the lame-duck session before they adjourn next month. “Refusal of Democrats, Republicans to cooperate with one another is not due to some mysterious force beyond our control. It’s a conscious decision,” he said. “If we can decide not to cooperate, we could decide to cooperate.”

But there are no discussions between Republicans and Democrats on an economic relief plan, Politico reported. The White House is sitting out while Senate Majority Leader Mitch McConnell spearheads the Republican effort to pass a much smaller package than Democrats desire.

There is no indication that McConnell and House Speaker Nancy Pelosi are negotiating at the moment. Pelosi’s and McConnell’s offices did not immediately return requests for comment.

Biden didn’t mention compromises that could be hashed out with Republicans. Many in the GOP have doubled down on their opposition to a costly new spending package. They dismissed the same Democratic proposal after its passage in May.

Read more: Centrists! They’re real! Here are 26 who will matter quite a bit for Joe Biden and his plans to govern in a divided post-Trump America.

Instead, Republicans have backed a targeted $500 billion relief plan that prioritizes health funding, small-business aid, and unemployment insurance but leaves out stimulus checks and state aid.

“We’re not going to pass a gigantic measure right now. And the question ‘Will we pass it later?’ Doubtful,” Sen. Richard Shelby, the chair of the Senate Appropriations Committee, told reporters on Monday. “Start with the skinny bill” to “keep the economy going,” he said, adding that it shouldn’t be “a wish list of fixes for political, social problems.”

President Donald Trump urged Congress to pass a stimulus bill before the election but has recently been quiet on the matter, other than a single tweet on Saturday morning.

“Congress must now do a Covid Relief Bill,” he wrote. “Needs Democrats support. Make it big and focused. Get it done!”

The stock market rallied on Monday on Moderna’s announcement its coronavirus vaccine was found to be 94.5% effective. But distributing a vaccine across the US would likely take several more months.

Many economists and Federal Reserve officials have also pressed Congress to pass a new relief bill. The recovery is showing signs of slowing down, and the economy remains vulnerable. There are indications that Americans are pulling back on credit-card spending, and retail sales grew by less than expected last month.

Critical benefits for millions of unemployed people are set to expire by the end of December if Congress doesn’t step in.

Read more: Goldman Sachs unveils the top 10 themes it expects to drive the markets in 2021 — and shares where to invest your money