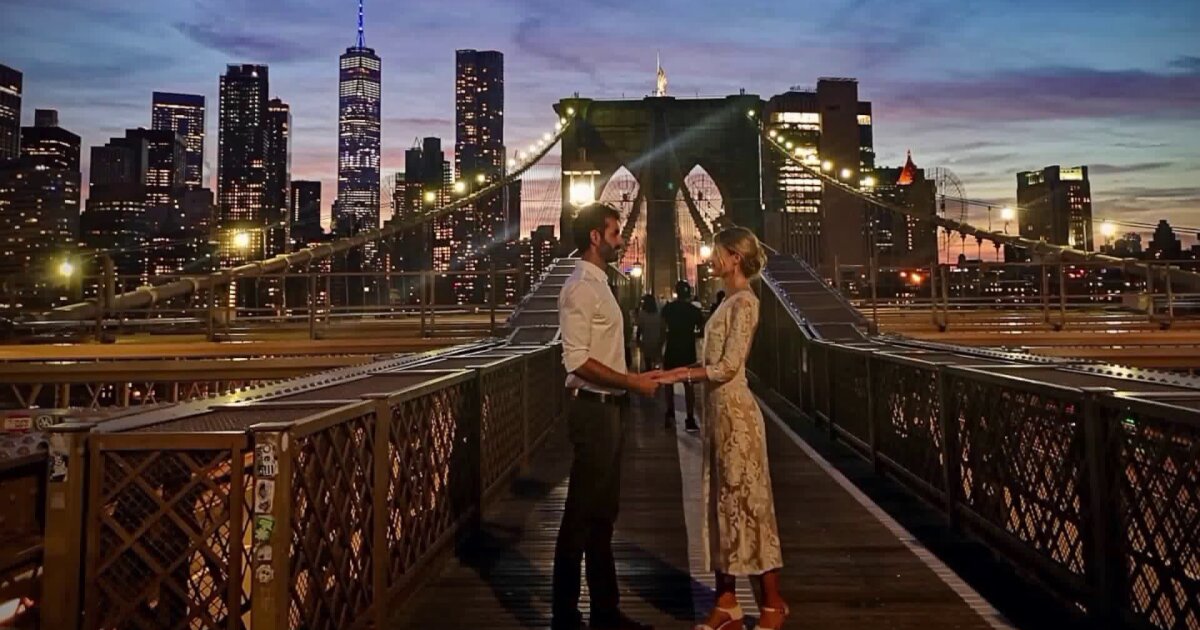 BROOKLYN — A beautiful wedding photo has gone viral after a woman captured a couple getting married on the Brooklyn Bridge Sunday.

Nevona Friedman happened to be on the bridge and snapped a few photos. She then tweeted a photo, asking for the public for help on finding the newlyweds.

To her surprise, Friedman’s efforts helped her get in touch with the couple.

Friedman spoke to PIX11 about what made her decide to stop and take pictures. PIX11 also spoke to the couple, Nikolina Kovalenko and Stefan Ponova, about why they decided to have a small ceremony on the bridge and how they felt when they found out pictures were actually taken.