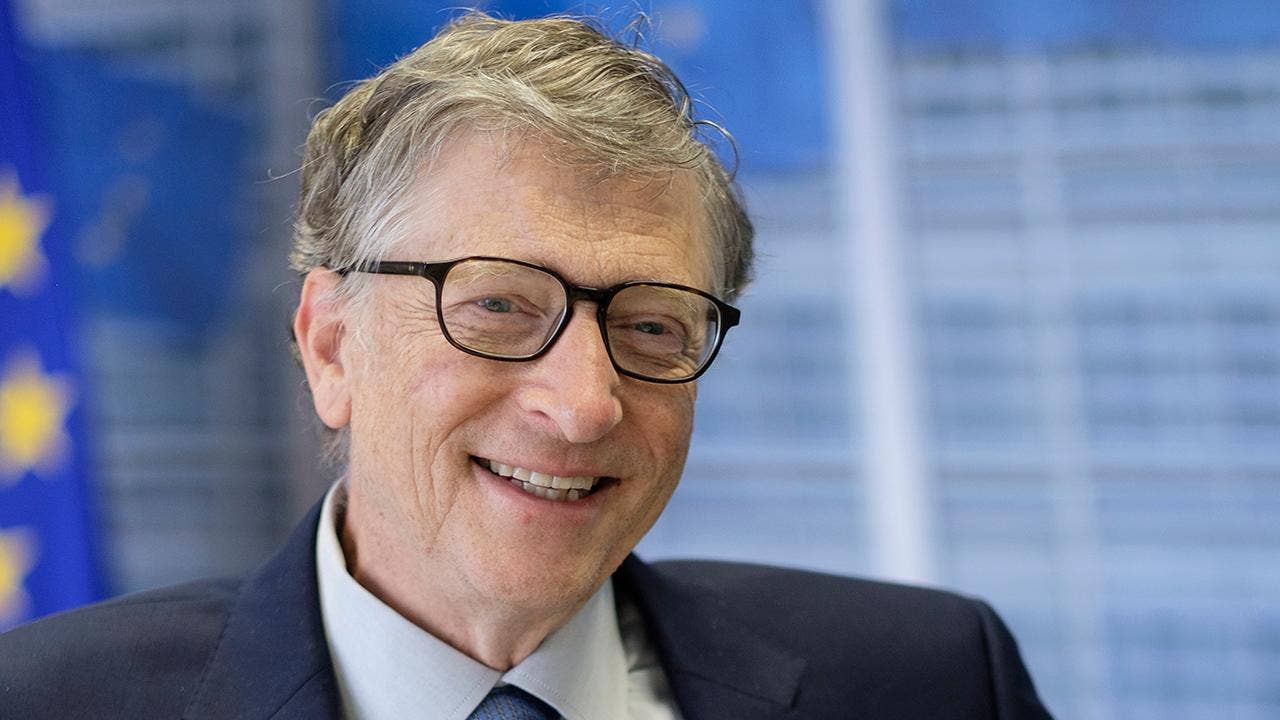 QuantumScape, the 10-year-old Silicon Valley battery startup backed by Volkswagen AG, said on Thursday it plans to go public through a reverse merger with Kensington Capital Acquisition Corp with an enterprise value of $3.3 billion.

San Jose-based QuantumScape, a 2010 spinout from Stanford University, said it will form a joint venture with VW to produce solid-state battery cells, starting in 2024, for VW’s electric vehicles, and eventually for other carmakers.

“Our ambition is to be a (battery) supplier to the industry as a whole,” QuantumScape founder and CEO Jagdeep Singh said in an interview.

A SPAC is a shell company that raises money through an IPO to buy a private operating company, typically within two years.

VW has committed more than $300 million to QuantumScape. Other corporate investors include Shanghai Auto, which is partnered with VW in China, and German auto supplier Continental AG.

Ahead of the merger announcement, QuantumScale raised $500 million from institutional investors, led by Fidelity Management & Research.

The SPAC deal is expected to close in late 2020, when the new company will trade on the NYSE under the ticker symbol QS.

Singh said QuantumScape’s lithium-metal battery uses a solid ceramic electrolyte which he said is safer than using a conventional liquid electrolyte. It also eliminates the need for an anode, allowing the battery to charge more quickly – up to 80% capacity in just 15 minutes. Also, its energy density is much higher, exceeding 400 watt-hours per kilogram, which far surpasses 250 Wh/kg for the best current lithium-ion batteries.