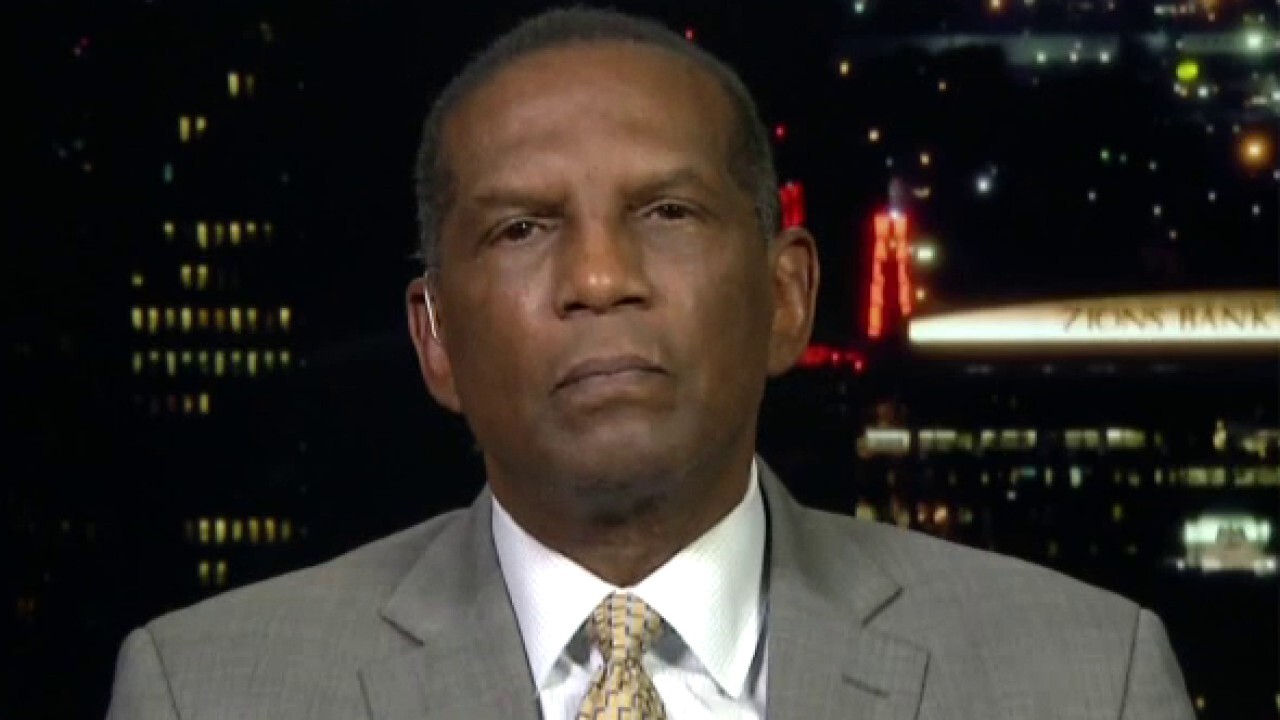 The Democratic Party is taking away hope from Americans with the coronavirus lockdowns, Fox News contributor Burgess Owens told “The Ingraham Angle” moments after his speech Wednesday night at the Republican National Convention.

“What the Democratic Party’s doing basically is taking away everything that gives us hope, gives us excitement,” Owens said. “They are truly a dour, dark, depressed party, and on the other side of the coin, we’re optimistic, we’re light. We say let’s go out and make things happen. Let’s figure it out.”

In his RNC speech, Owens shared that after his Super Bowl championship with the Oakland Raiders, he lost everything and moved his family of six into a one-bedroom apartment in Brooklyn where he took a job as a chimney sweep during the day and a security guard at night.

“We have business owners out there, we have this mentality that we’re going to figure out ways around anything, including this virus if we just allow them to let us go and do what we do best, and that is figure out a way to win,” he told host Laura Ingraham, who called his remarks “electrifying.”

The former safety for the New York Jets and the Oakland Raiders said there’s “no question” Democrats are using all they can to hinder freedom.

“Football, the flag, the national anthem, all of that has to do with moving forward or keep things depressed and down,” he explained.

With some in the NFL canceling practice and others in the NBA boycotting games due to racial unrest after Jacob Blake’s police-involved shooting in Kenosha, Wis., Owens said the organizations are going to lose fans like him.