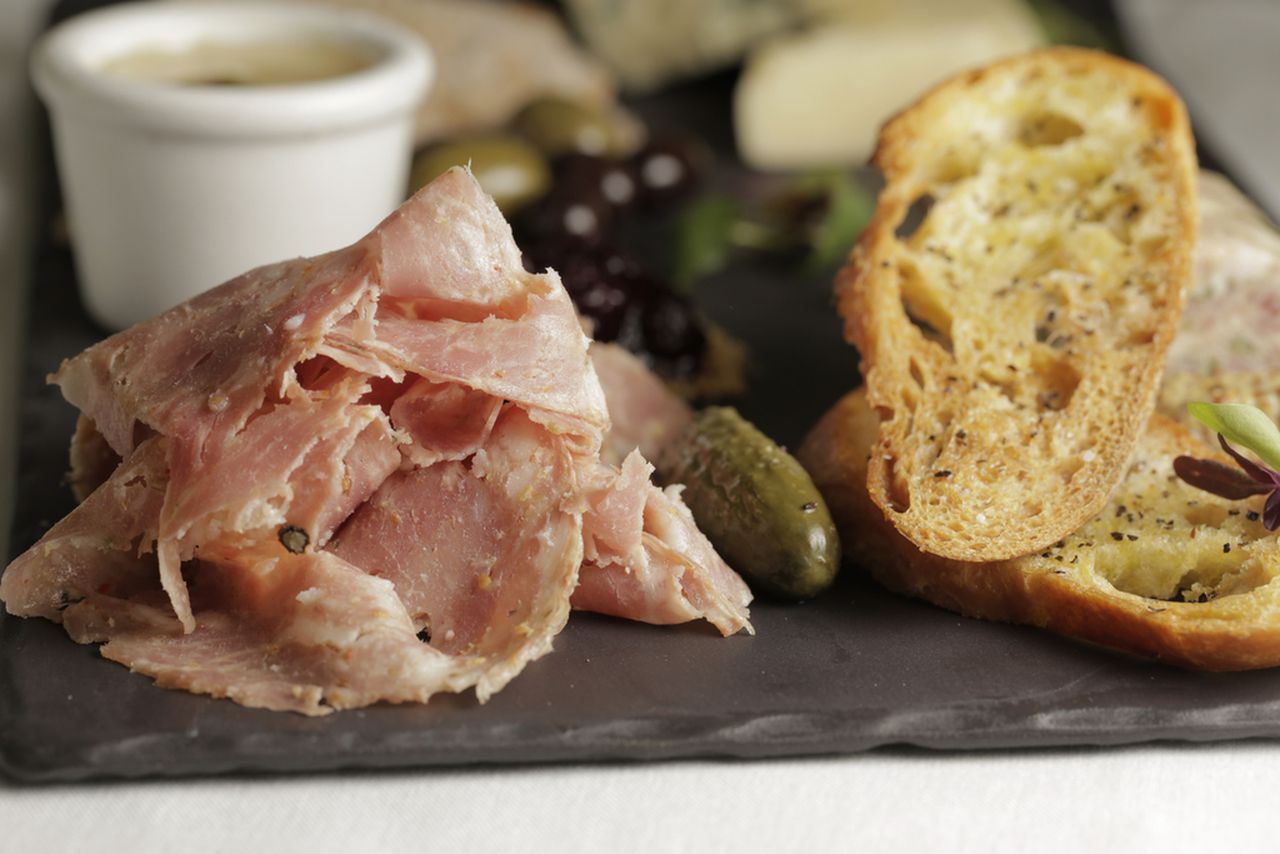 The Centers for Disease Control and Prevention issued a warning Friday about a Listeria outbreak impacting residents in three states.

Deli meat is the likely source of the outbreak, the CDC said citing epidemiological evidence. In interviews with nine of the people sickened, all reported eating Italian-style meats, such as salami, mortadella, and prosciutto. “They reported purchasing prepackaged deli meats and meats sliced at deli counters at various locations,” the CDC said.

A specific type of meat and common supplier has yet to be identified.

“People who are higher risk of getting sick from Listeria should avoid eating deli meats, unless they are heated to an internal temperature of 165°F or until steaming hot just before serving,” the CDC said.

The infection is caused after people eat food contaminated with the germ Listeria monocytogenes. The illness is mild in most people but can seriously impact immunocompromised people, pregnant women, newborns and older adults. Some people made ill develop severe infections of the bloodstream or brain, causing meningitis.