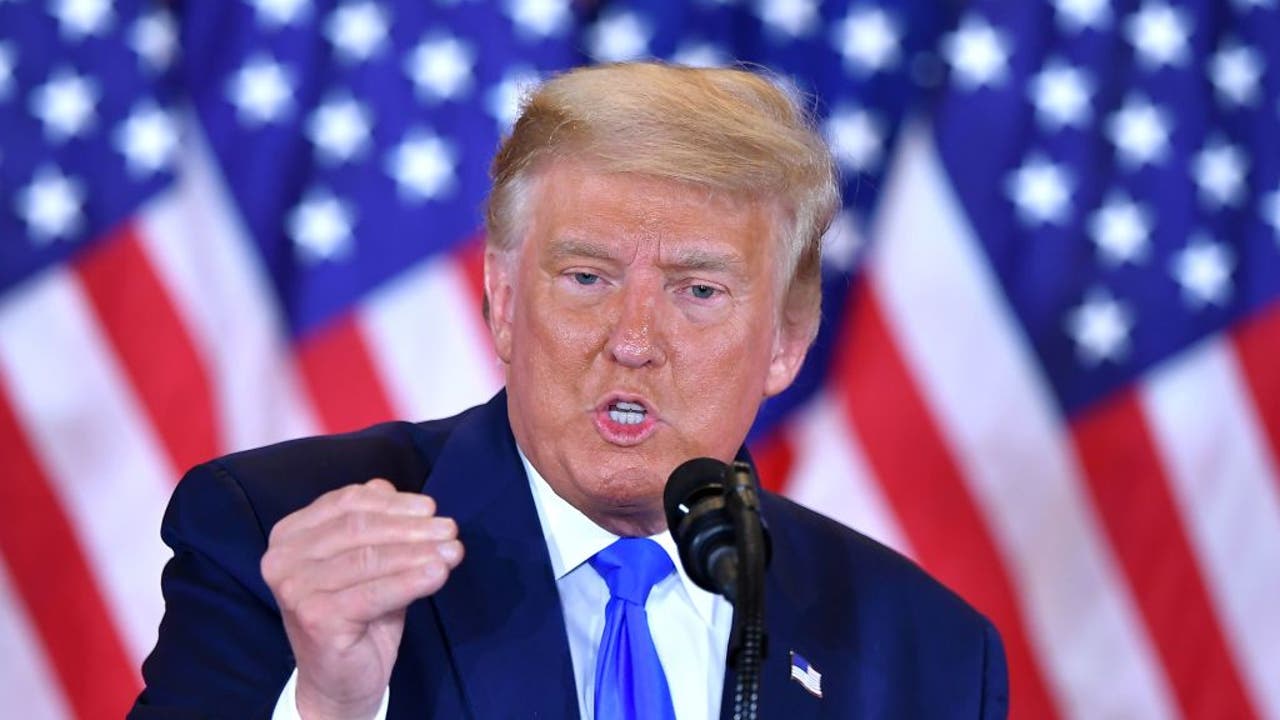 The Georgia Secretary of State’s Office responds after a lawsuit was filed in Chatham County over possible ineligible ballots.

CHATHAM COUNTY, Ga. – A Georgia judge has dismissed a lawsuit by the state Republican Party and President Donald Trump’s campaign that asked him to ensure a coastal county was following state laws on processing absentee ballots.

Chatham County Superior Court Judge James Bass did not provide an explanation for his decision Thursday at the close of a roughly one-hour hearing. Chatham County includes the heavily Democratic city of Savannah.

The suit had raised concerns about 53 absentee ballots that poll observers said were not part of an original batch of ballots. County elections officials testified that all 53 ballots had been received on time.

Georgia is the third state in which the president’s campaign has filed a lawsuit. Earlier in the day, lawsuits were filed in Michigan and Pennsylvania. The campaign also asked for a recount in Wisconsin.

The AP called Michigan for Democrat Joe Biden on Wednesday. Georgia, Nevada, and Pennsylvania are undecided. In the race to the 270 electoral votes needed to win the presidency, Democrat Joe Biden currently has 264 while Trump has 214, as of 12 p.m. Thursday.

As of Thurday morning, there were still about 61,000absentee ballots that needed to be counted in the state.

Georgia recently became a battleground state coming into play during the 2020 presidential race as demographics, particularly in the metro Atlanta area, have shifted.