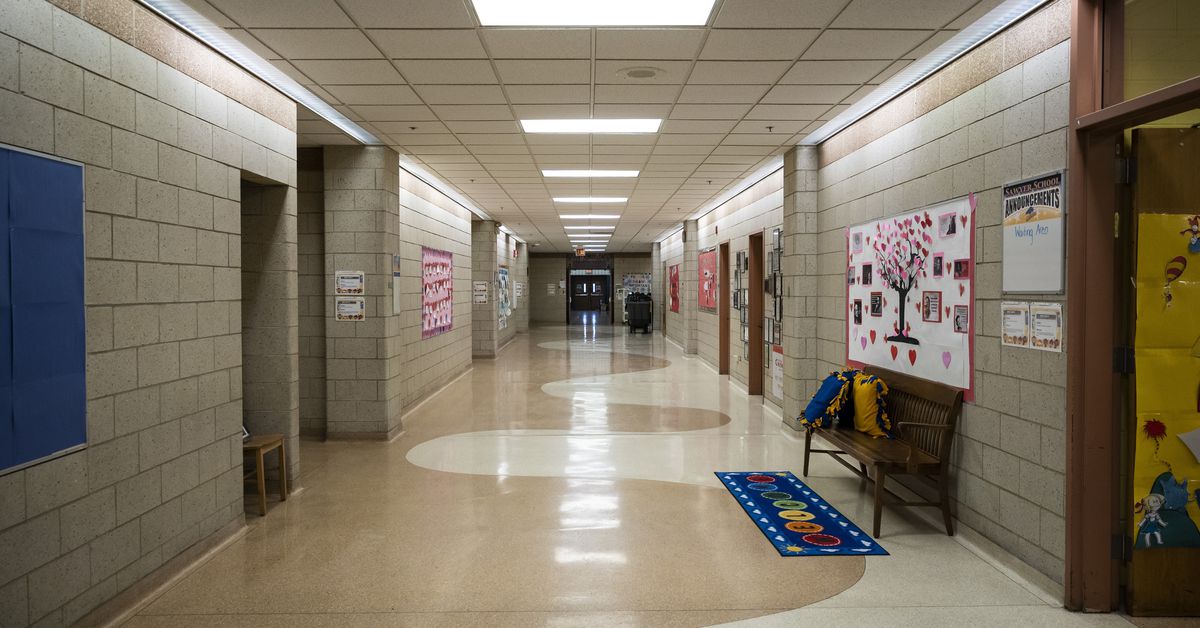 Chicago Public Schools enrollment has plummeted by 15,000 students this fall, the largest single-year drop in more than two decades, according to records released by the school system Friday.

Officials called the decrease from 355,000 students to 340,000 a “crisis” that was largely driven by a significant drop in new families enrolling this fall in preschool programs and elementary school.

The district released the enrollment figures, calculated on the 20th day of the school year in late September, along with a news release confirming all CPS students will remain in remote learning at the start of the second quarter of the academic year next month. CPS’ “goal” is to phase in preschool and special education cluster programs soon after because of enrollment and remote learning concerns.

“While we’re seeing similar trends across the country, the stunning decline among Black children enrolled in pre-K casts a somber light on how the pandemic and remote learning negatively impact our youngest learners,” LaTanya McDade, CPS’ chief education officer, said in a statement.

Among the largest drops this school year were 8,000 fewer students at district-run elementary schools and 6,000 fewer children in pre-K programs. High school and charter school enrollment remained even.

This is a developing story. Check back for updates.