China will ban most foreigners from entering country 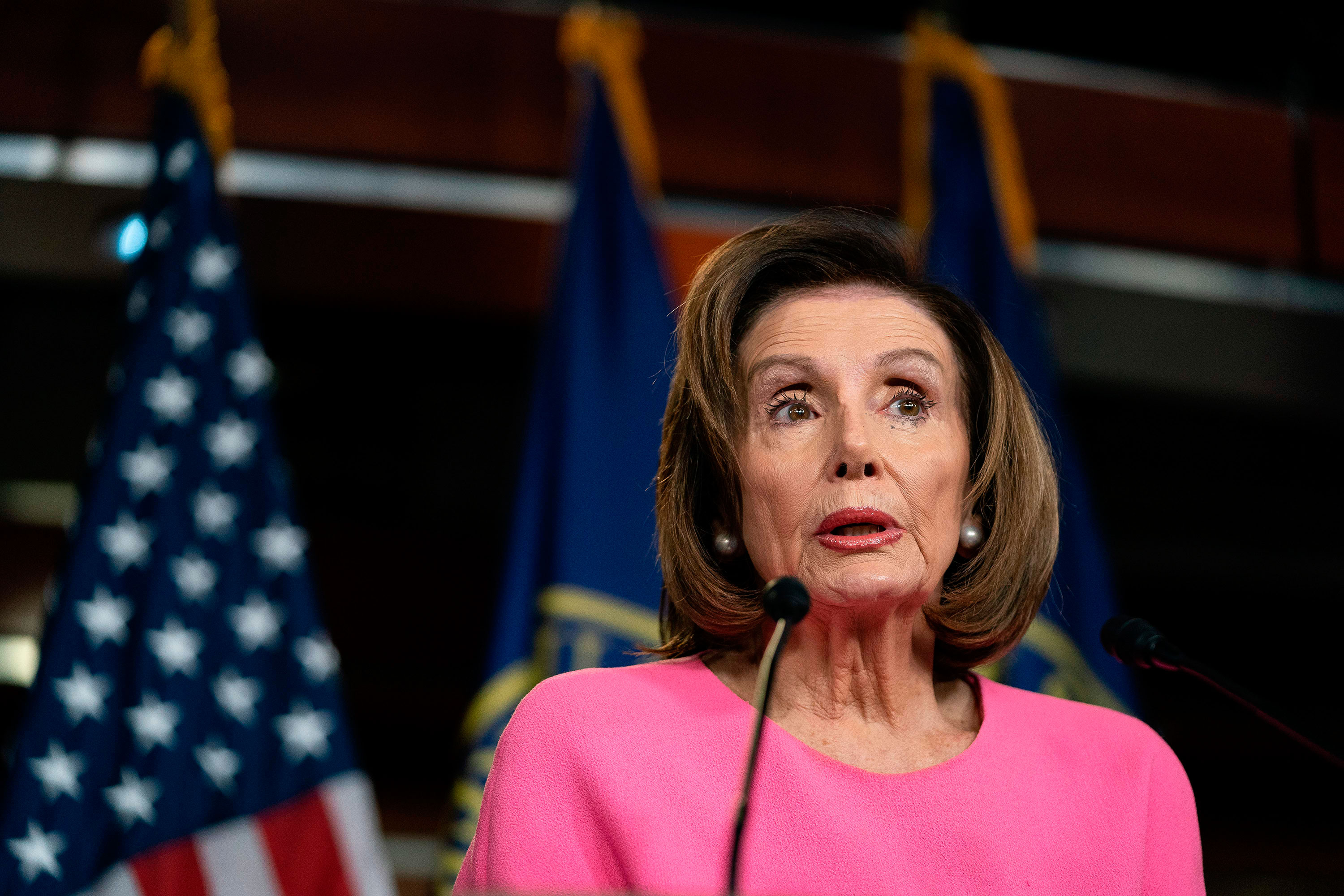 US House Speaker Nancy Pelosi speaks with reporters during her weekly press conference at the US Capitol on March 26. Alex Edelman/AFP/Getty Images

House Speaker Nancy Pelosi and House Minority Leader Kevin McCarthy both made clear today they want the $2 trillion stimulus bill to be approved by their chamber Friday by voice vote. That would ensure that most House members would not have to return to Washington.

But if any member requests a recorded vote, then House members would have to return at a later date to cast a roll call vote. So far, at least two members, Reps. Alexandria Ocasio-Cortez and Thomas Massie, have not ruled out requesting a recorded vote.

What happens next: House GOP leaders plan to walk through the stimulus bill with their members on a 1:30 p.m. conference call today, according to a Republican source.

House Democratic leaders will have their own caucus call at 3 p.m., according to a Democratic source.

These calls will be important to ensure leaders have cooperation from their rank-and-file to allow the bill to pass by voice vote Friday morning — rather than requiring all members to come back to vote in person.

How the vote will happen: On Friday, the House will convene at 9 a.m. Then there will be time for a debate, equally divided between the two sides. And then they will proceed to a voice vote. Once the presiding officer says the “ayes” have it, the bill will be passed — unless a member requests a recorded vote.

It’s unclear how many members will show for Friday’s debate and voice vote — it can be very few, or it can be a lot, there is no requirement.

Also, at his news conference today, McCarthy made clear the House will look different than it usually does in order to promote social distancing. He said the members won’t sit next each other, they’ll alter where the members stand, and staff will be cleaning as members come and go. He also said that members will have to enter one designated door and leave out the other.