Cop on leave after allegedly breaking into home 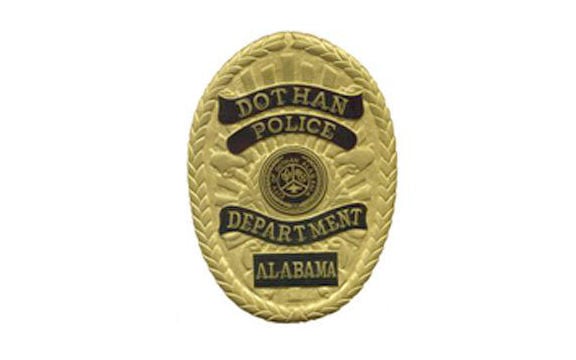 A Dothan police officer is on leave after allegedly breaking into a family’s home in the middle of the night over the weekend.

Police Chief Steve Parrish said Thursday the officer is on paid administrative leave while Internal Affairs conducts an investigation to see if the officer violated any laws or personnel policies.

“Everyone we’re talking to is fully cooperating with it,” Parrish said. “We’re just trying to make a determination as to the facts and anticipate having it resolved later this week.”

Your subscription makes our reporting possible.

In the early hours of Sunday morning, a woman at Princeton Place apartments said an officer entered her apartment and went into her teenaged son’s bedroom and woke him shining a flashlight in his face.

The woman said she did not hear a knock at the door or anyone entering the apartment and is unsure how he got into the apartment as she and her teen son remember her locking the door the night before. Her son told her about the officer the next morning and his mom called the Dothan Police Department inquiring about what the officer was doing at her apartment.

She was informed that a Dothan police officer was never dispatched to her apartment complex in that time period.