Officials announced on Thursday that the election supervisor tested positive for the virus on Oct. 30

ST. CHARLES COUNTY, Mo. — A St. Charles County poll worker has died, and nine others are being asked to quarantine and get tested after the worker tested positive for COVID-19 but showed up anyway.

Officials announced on Thursday that the election supervisor tested positive for the virus Oct. 30, broke quarantine and worked on Election Day. She died the next morning as ballots were still being counted.

“I’m not going to lie, my first thought was how completely irresponsible to do something you know you should not be doing when you’re supposed to be in quarantine,” said Annie Zinpfer, who went to the polling location that day with her family.

The woman who we’re not identifying worked at the county precinct at Blanchette Park Memorial Hall in St. Charles County.

“One has to hope that most people are a little more responsible than that; they wouldn’t jeopardize others knowing full well that they are positive,” said Zinpfer.

Zinpfer was one of more than 1,850 people who cast their ballot there on Election Day.

That’s not including the nine other poll workers who are currently being asked to quarantine and seek testing.

“Why did they make this choice, why did they work a very long and taxing day and why did they risk putting somebody else in danger?” asked St. Charles County Board of Elections Director Kurt Bahr.

Bahr said all election workers were mandated to wear masks or face shields at all times, but poll workers were not asked if they had COVID-19 prior.

“I know that this worker felt very strongly about working the election, that this election was important, so I’m sure that this was their motivation. But we were fortunately blessed that we had no shortage of election judges for this election,” said Bahr.

No matter the reason, some call this risk to others unnecessary.

“Just wear an [explicit] mask, take precautions, if you think that you’ve been exposed stay home, don’t expose anybody else.”

The St. Charles County director of public health said everyone should assume that when they are around a lot of people they are coming into contact with someone who is COVID-19 positive.

He said the polling place is no different than the grocery store and asked people to monitor their symptoms and quarantine when they notice symptoms.

An official cause of death for the poll worker has not been given. 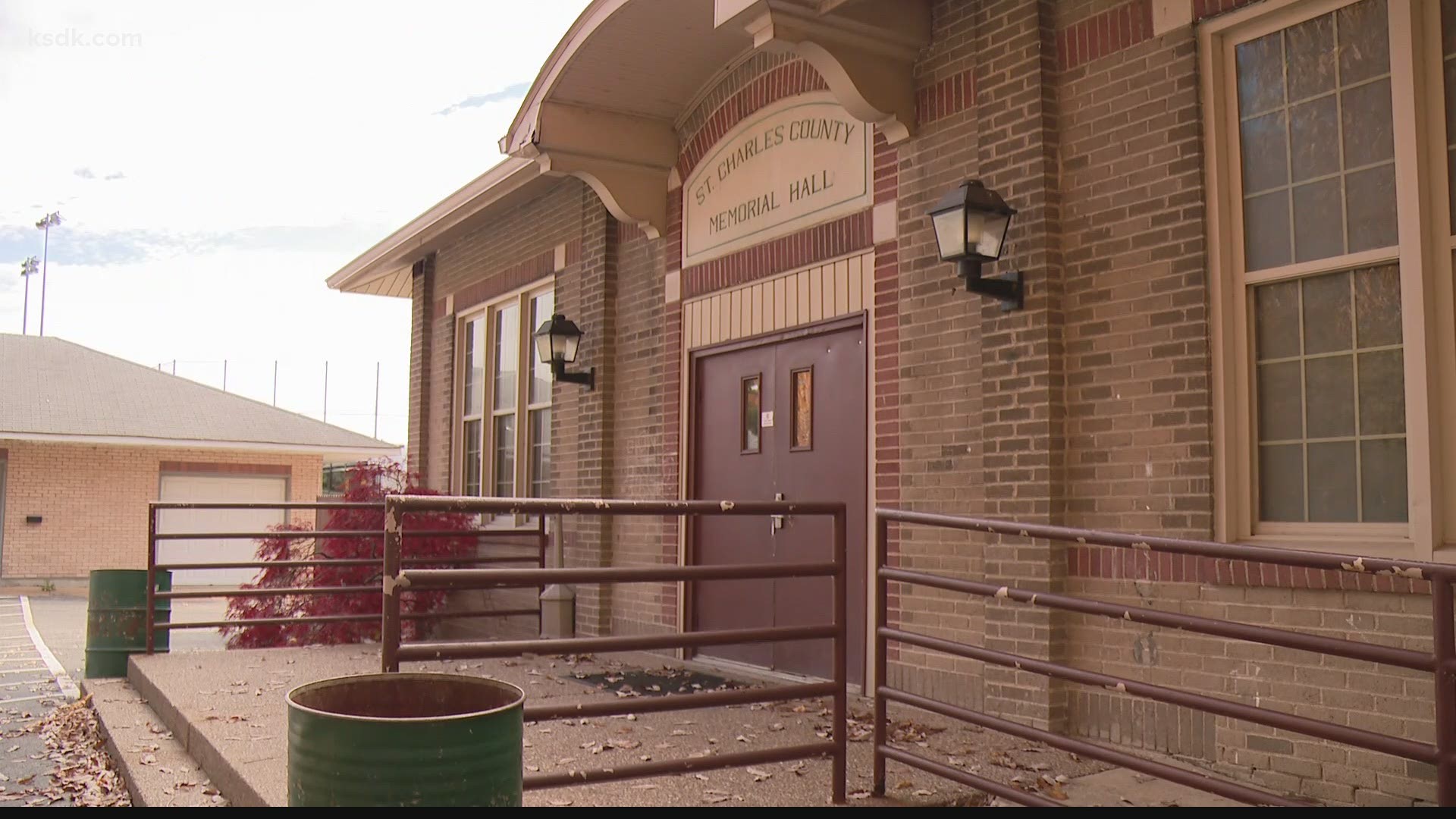