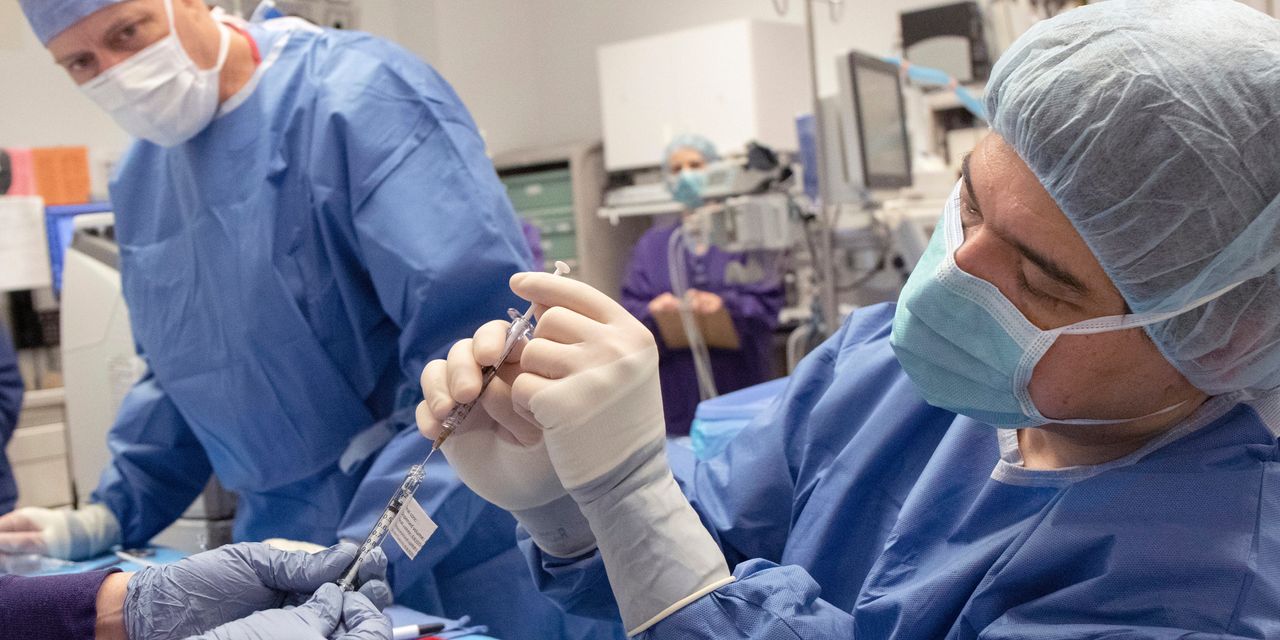 Scientists using the Crispr gene-editing technology in human embryos to try to repair a gene that causes hereditary blindness found it made unintended and unwanted changes, frequently eliminating an entire chromosome or large sections of it.

The study published Thursday in the journal Cell comes as the international scientific community continues to grapple with the potential use of Crispr for editing human embryos that would be intended for creating a pregnancy and birth.

In September, an international commission sponsored by the U.S. National Academy of Medicine, U.S. National Academy of Sciences and the U.K.’s Royal Society issued a report stating that the gene-editing technology isn’t ready for such a use because scientists don’t understand how to make precise fixes without also introducing potentially dangerous changes.

Dieter Egli, assistant professor of developmental cell biology at Columbia University and the study’s senior author, said, “This study is not going to stop the field. But we have to ask what to do with these powerful tools, and in which context they are safe and efficacious.”

Two separate papers published earlier this month indicate that the ethical debate continues over whether and under what circumstances creating genetically modified children could be permissible.