“Davido na you be No.1, Wizkid album na rubbish, he no dey even help upcoming artists” – Man spits fire on Wizkid (Video)

A Nigerian comedian has declared Davido as number singer in Nigeria while berating Wizkid over his inability to help upcoming artists. 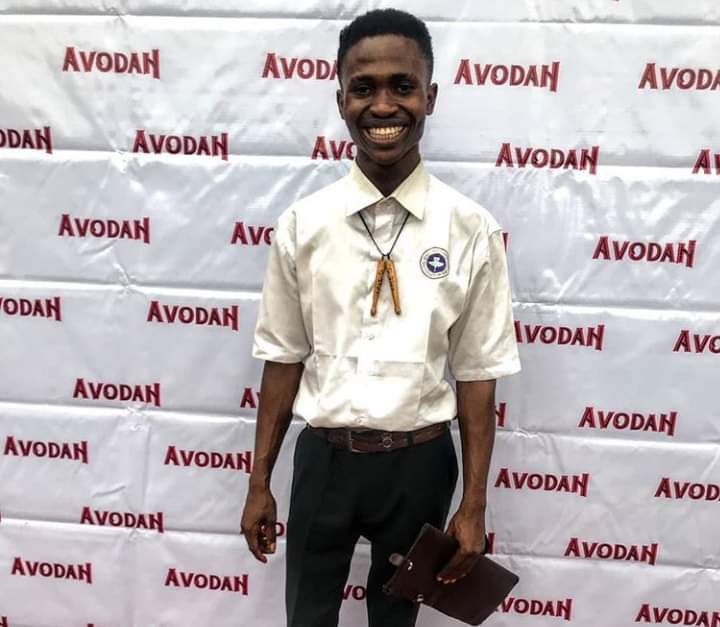 The comedian identified with the username @Official_Gsticks on Instagram took to the platform on Saturday, November 14 to shower praises on Davido on the release of his recent album, A Better Time.

According to the man who said he had just finished listening to Davido’s new album, the body of work blew his mind after listening. 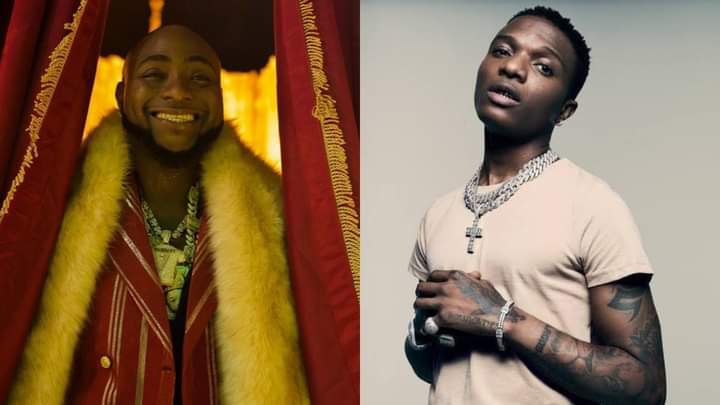 He also seized the opportunity to throw dirty shades at Wizkid, emphatically stressing that his album “Made In Lagos” is “rubbish”.

Speaking further, the comedian questioned Wizkid’s generosity while expressing grievances that the self-styled Star Boy does not help “boys and upcoming artists” like his colleague, Davido does.

Watch him speak below;