The singers were featured as three of Africa’s biggest stars on making the industry come to them. An excerpts from the issue reads;

“Among Africa’s 54 countries, Nigeria, with an estimated 206 million people, has the largest population and the largest economy. It has also emerged as a particular wellspring of talent, thanks to stars like Tiwa Savage, Davido and Mr Eazi, whose diverse paths through the industry have helped pave the way for other artists — and highlighted just how many possibilities await African talent.”

Excited Davido has taken to Instagram to share photos from the magazine, saying he dreamt of it. He wrote;

“The forces that unite us are intrinsic and greater than the superimposed influences that keep us apart.” – Africa Must Unite ! I DREAMT OF THIS SHIT!! ❤️❤️” 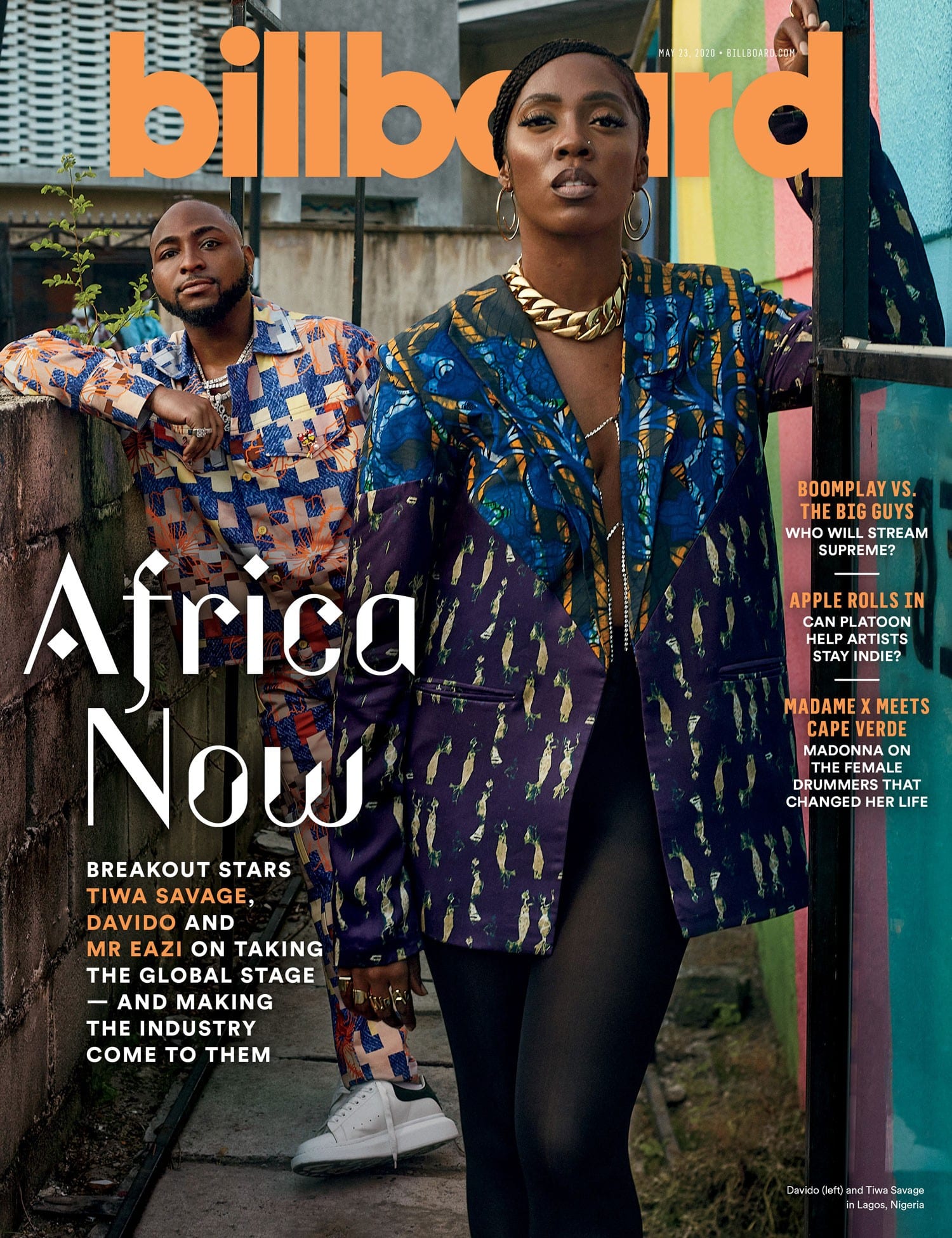 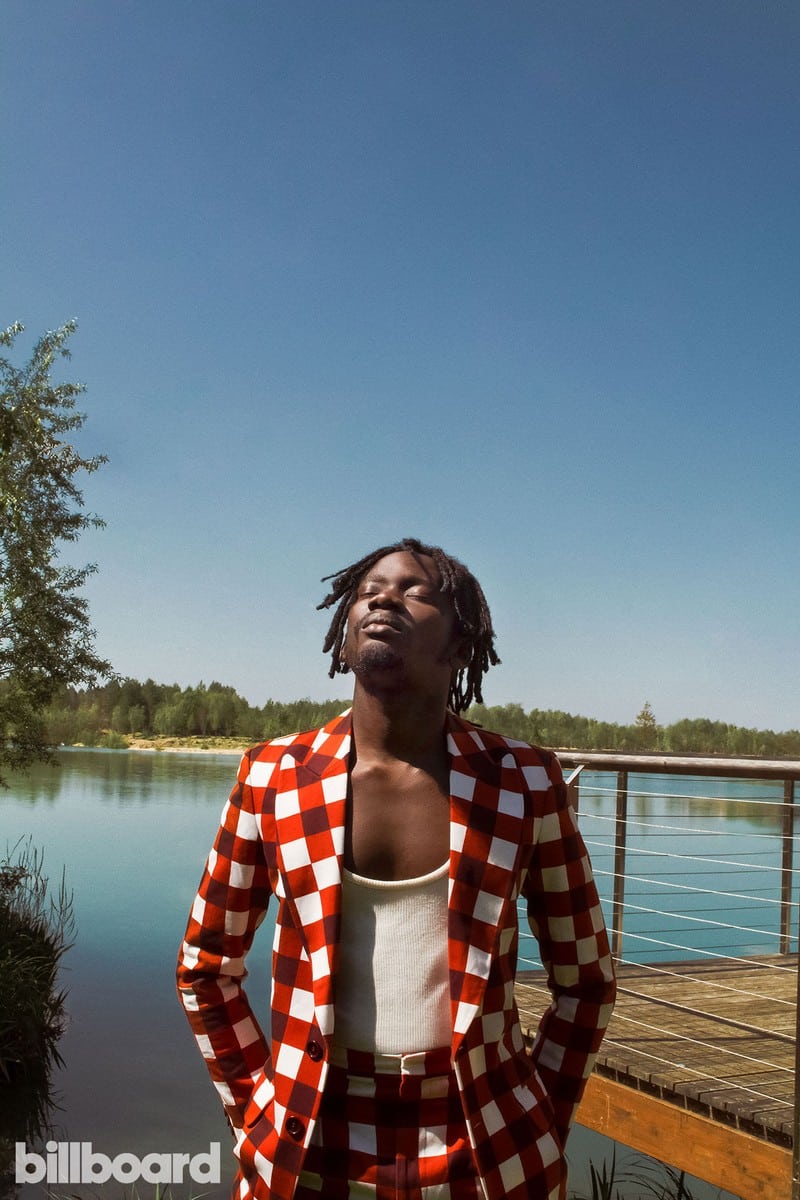 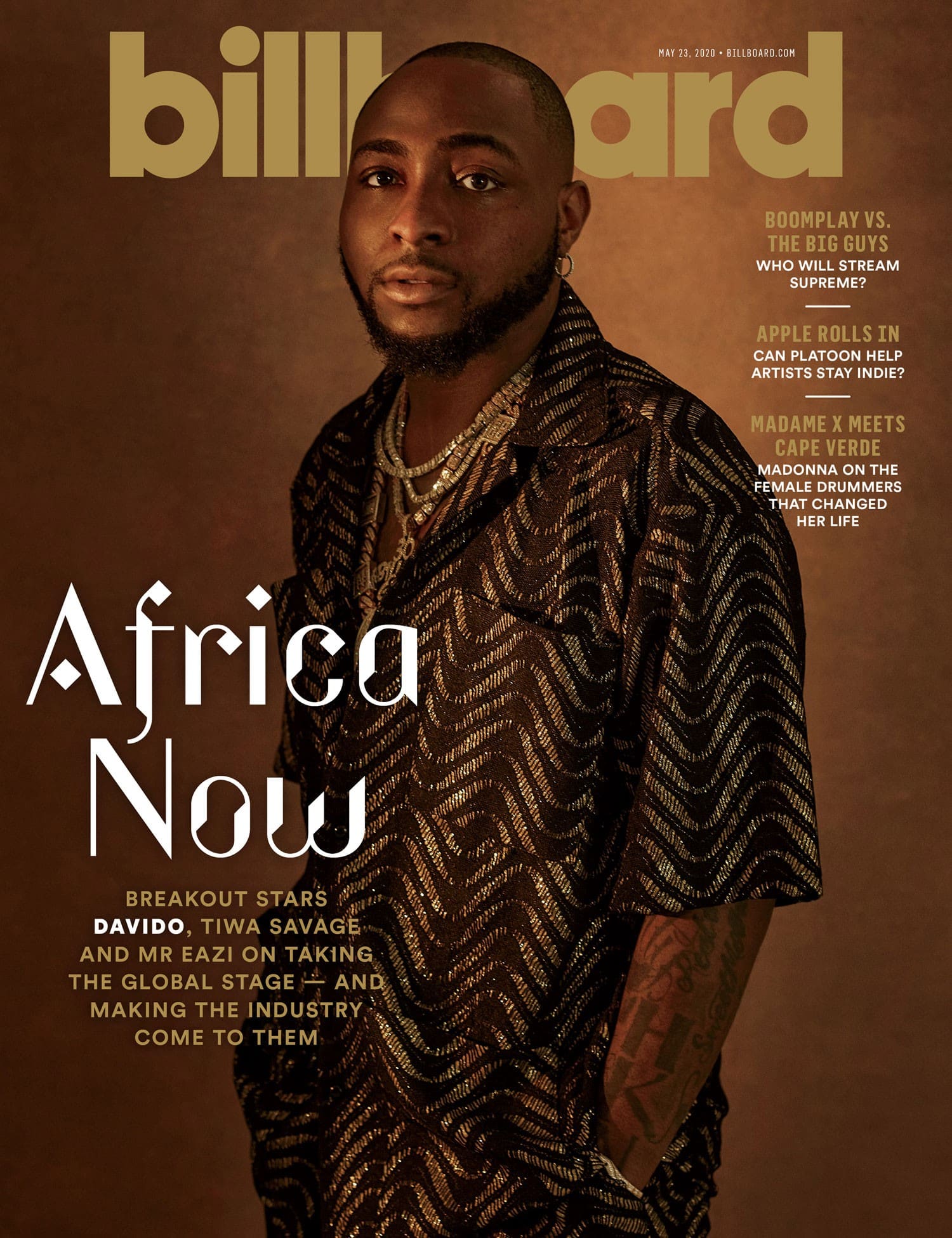 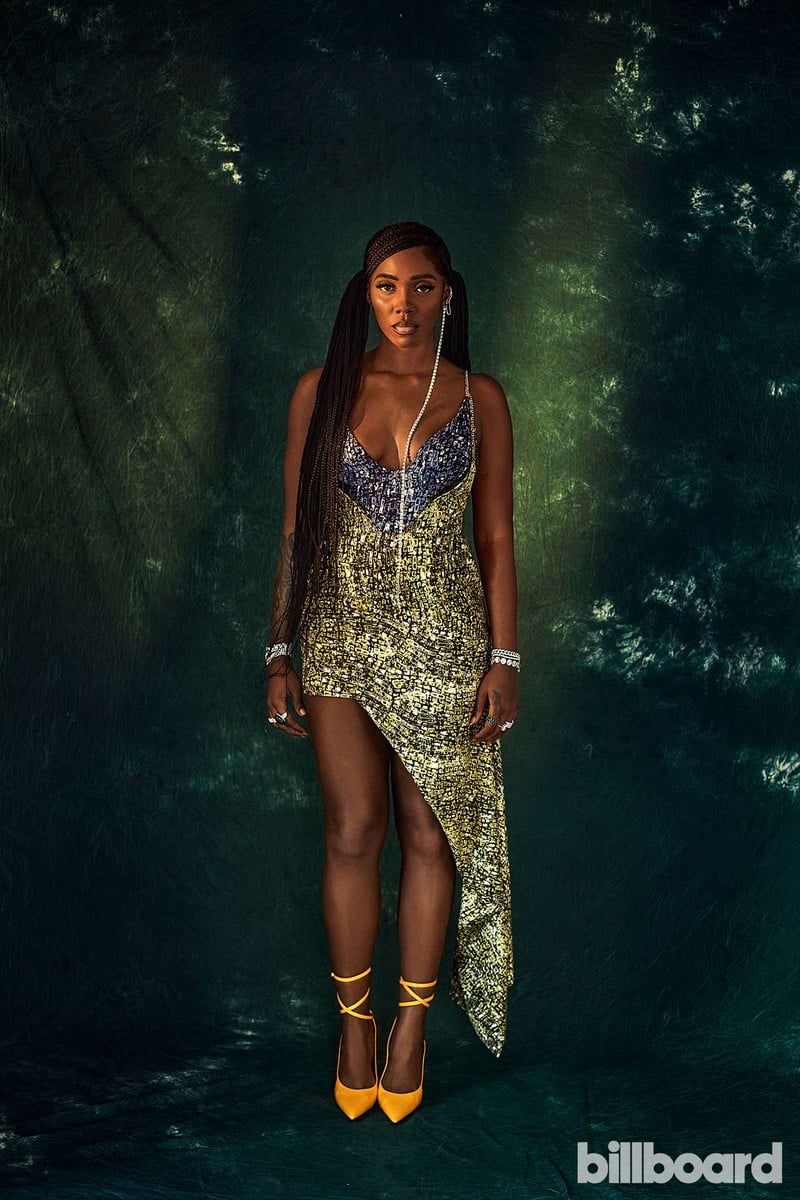 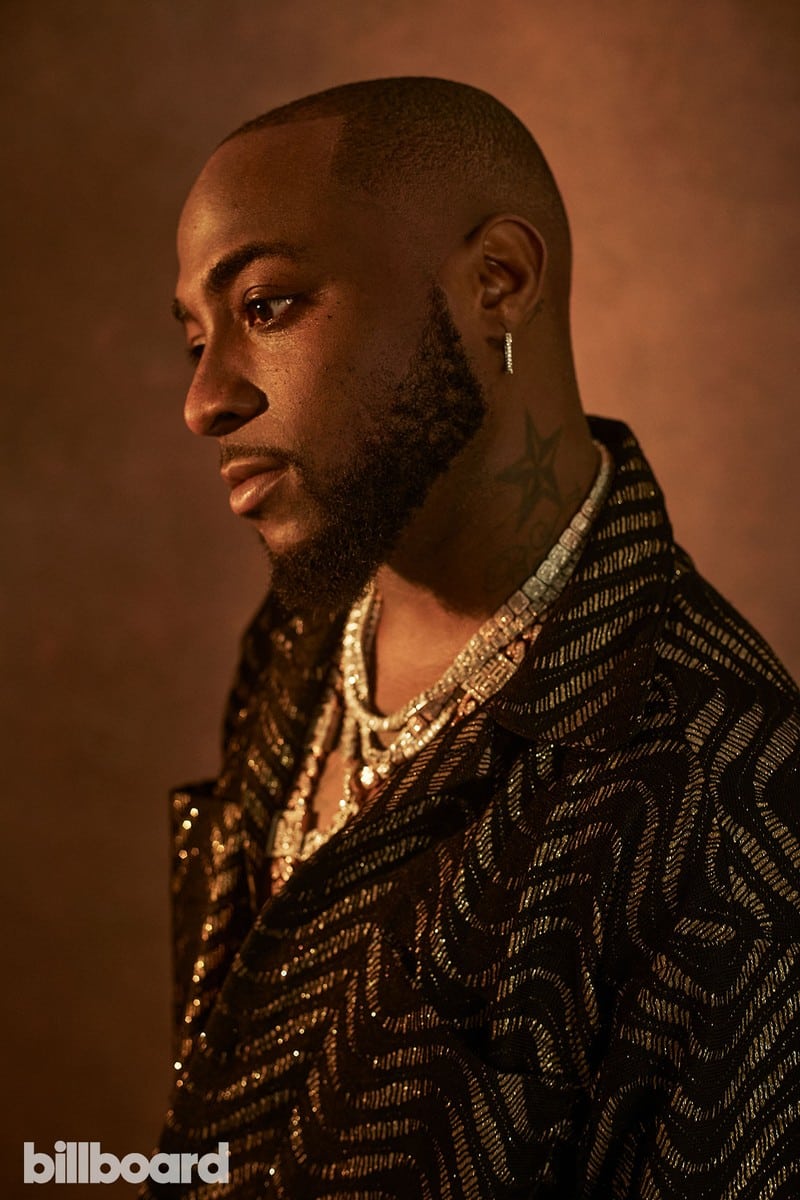 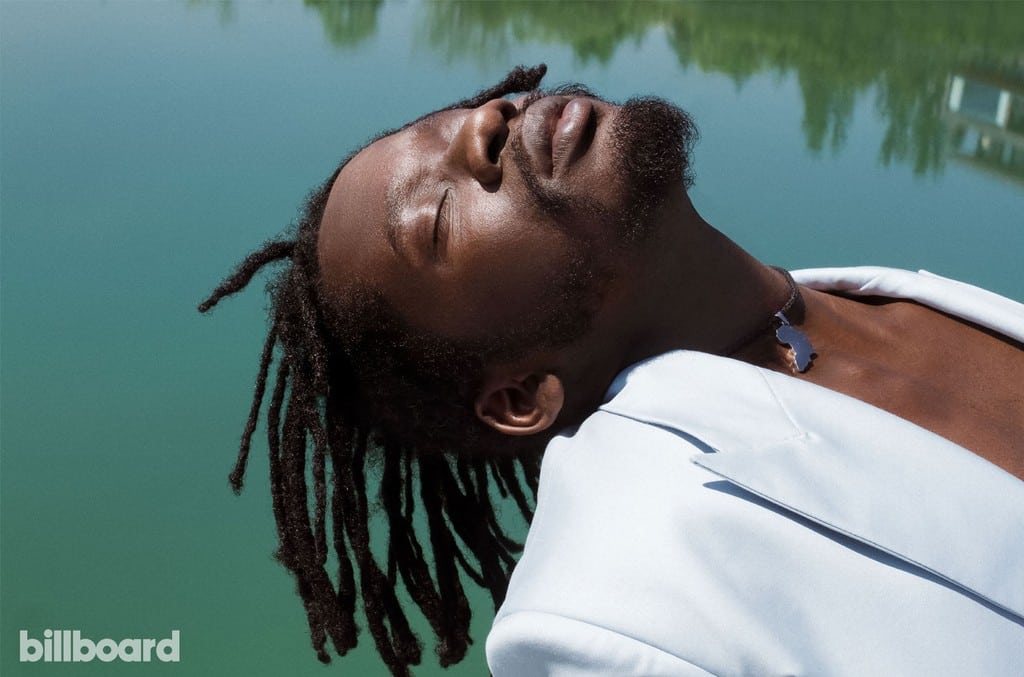 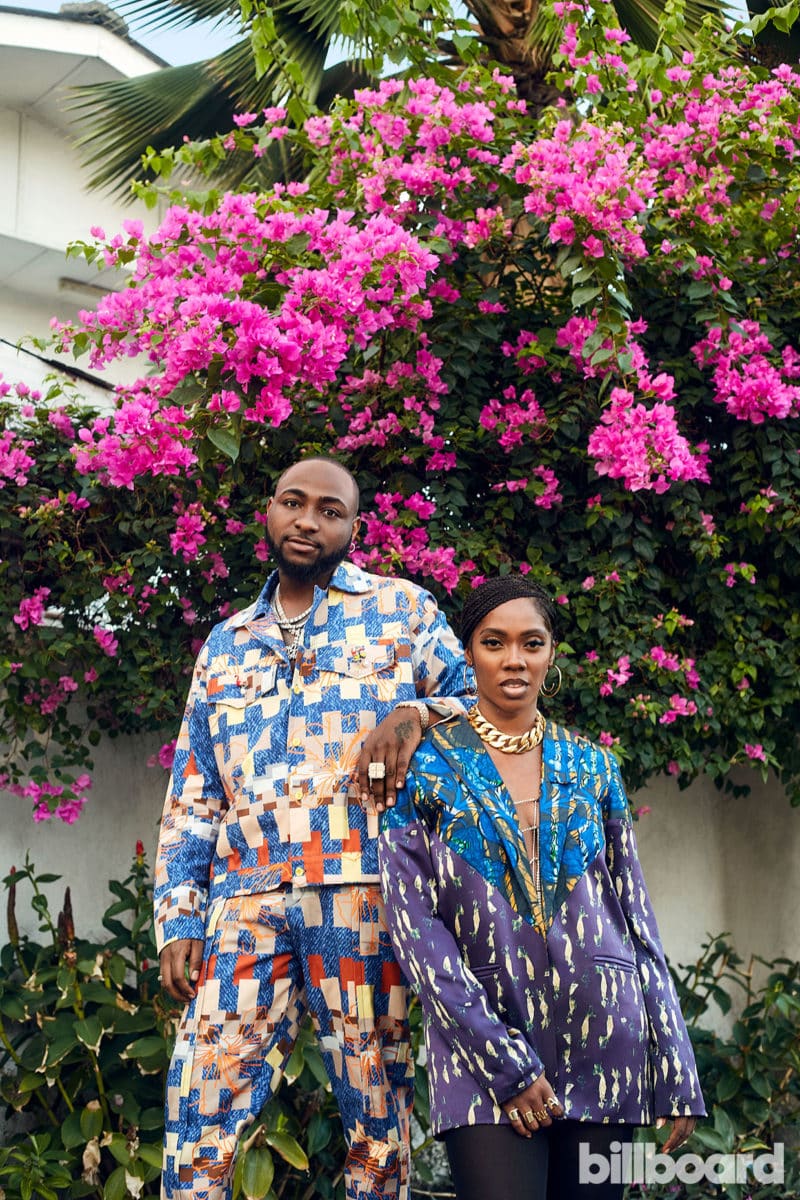