Nigerian disc jockey and singer, Florence Otedola, popularly known as DJ Cuppy has savagely replied a troll who urged her to pursue another career, asides music. 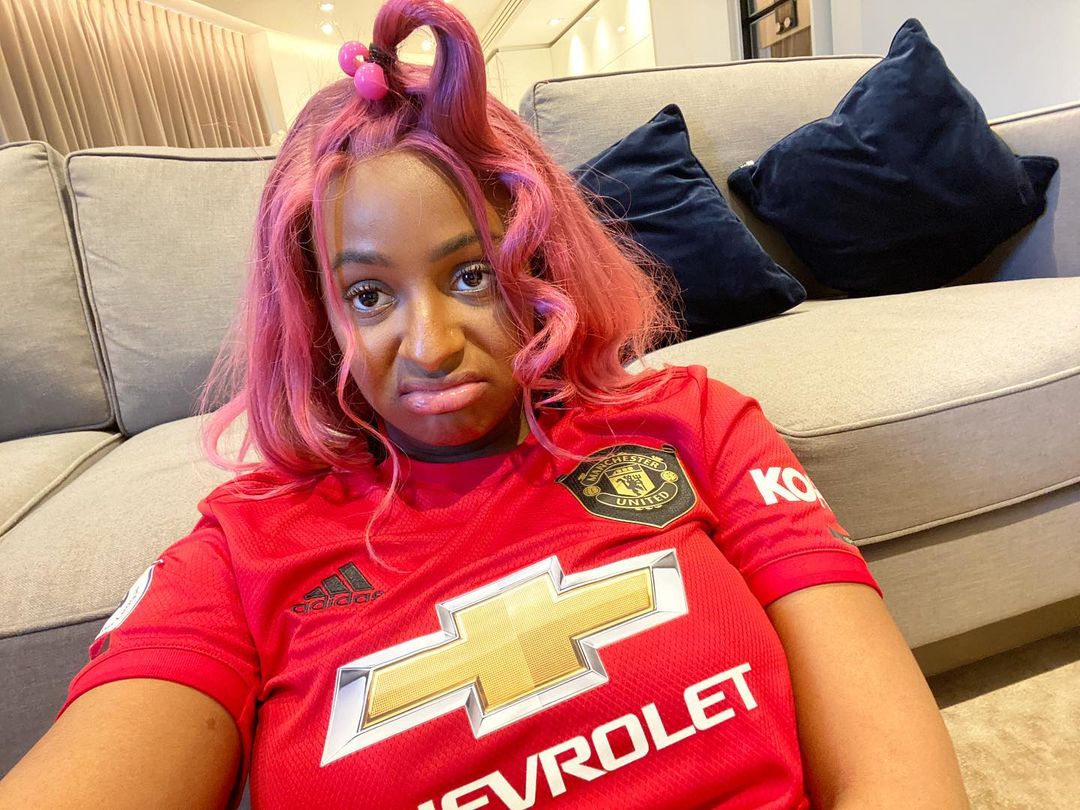 The billionaire daughter had shared a snippet from her recently released single “Karma”, and wrote, “My NEW single “KARMA” is out now! “.

However, the troll who was obviously not a fan of the singing sensation, urged her to pursue another career. According to him music is not her thing.

In his words, “I think you should fine something else to do because music is not your carrier #Dj cuppy”.

Meanwhile the Twitter career coach, made several blunders in his tweet and Cuppy was quick to notice and dragged him for it. He said “carrier” instead of career.