DJ Cuppy Takes Stonebwoy On A Ride In Her New Ferrari 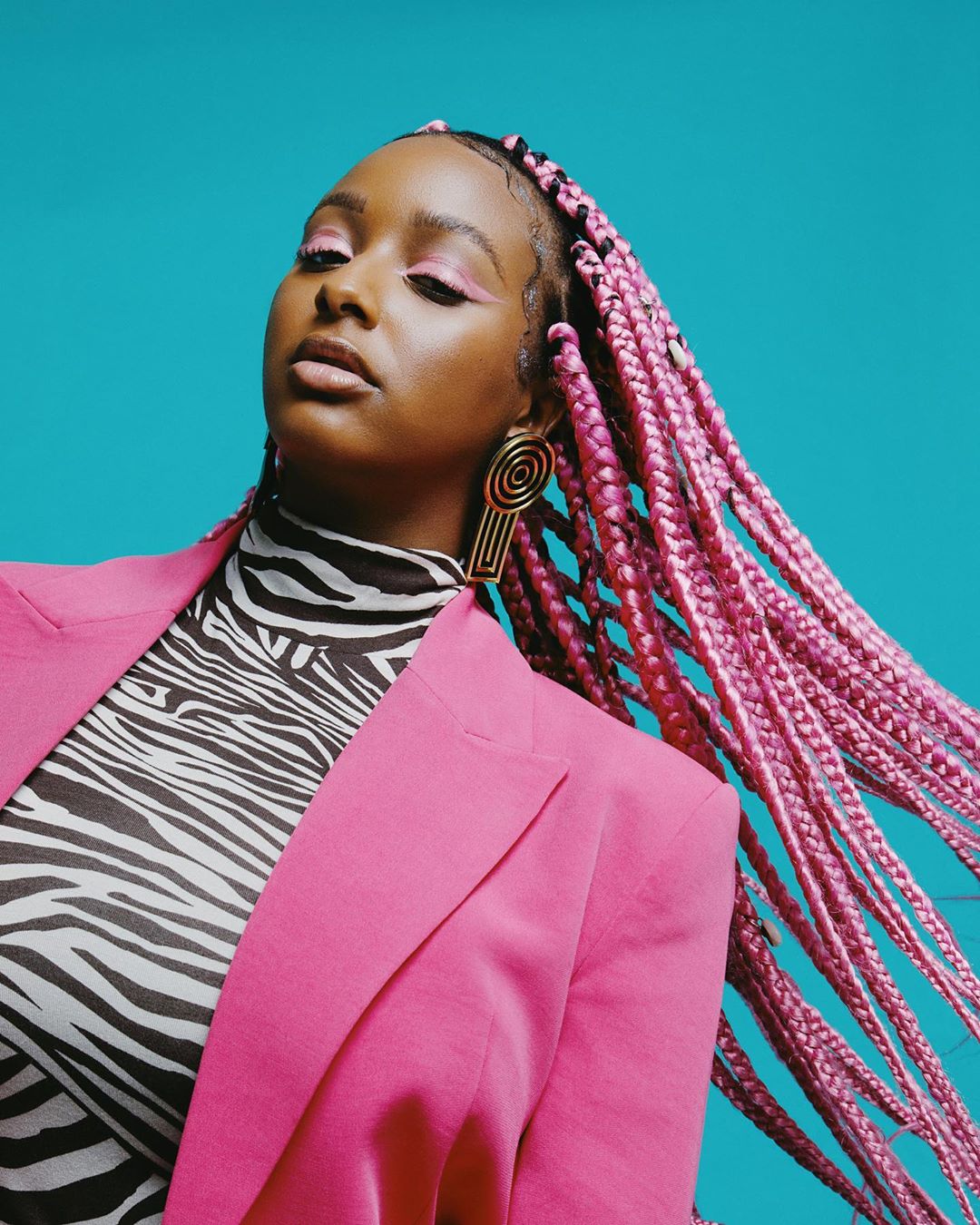 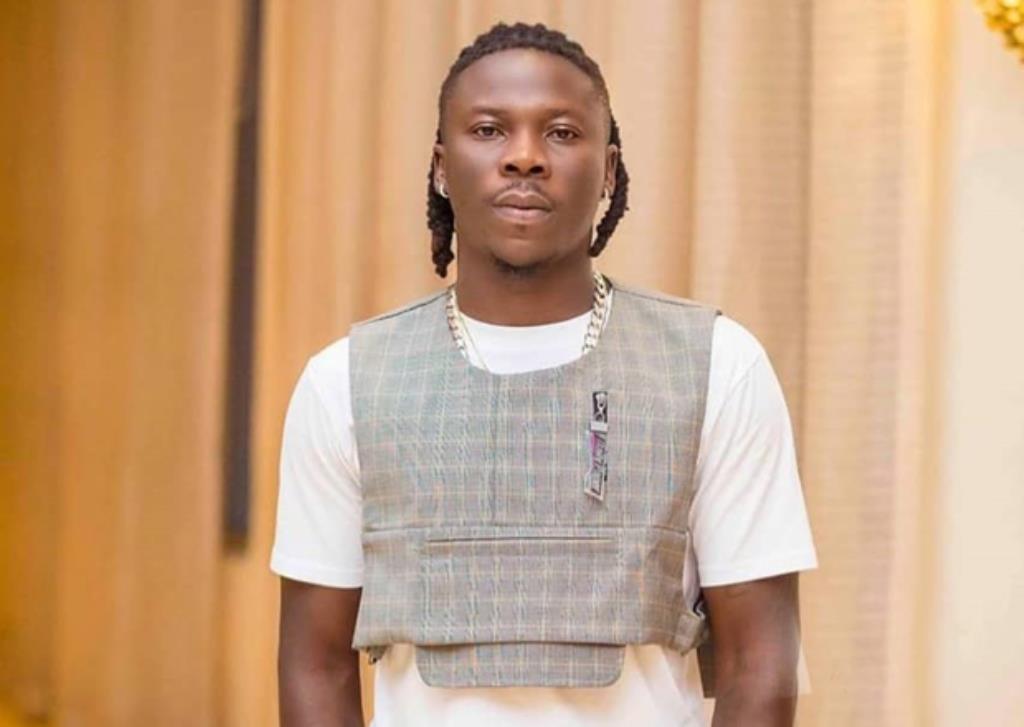 The Ghanaian artiste went to London for the video shoot of his music track, Karma, in which he featured DJ Cuppy.

Recall that the Otedola’s set social media ablaze few weeks ago after the billionaire businessman bought 3 Ferrari’s for his daughters – Cuppy, Temi and Tolani.

In a related post, DJ Cuppy took her mother on her first ride in her Ferrari which she was gifted by her billionaire dad, Femi Otedola.

A recent video shared by the Disc Jockey and Apple Music Radio host, shows her taking her mother on a ride for the first time in the Ferrari that was acquired for her. DJ Cuppy shared the video with the caption,

“Took Mama Cups for her first ride in my Ferrari today! 😅💞😙💕💨 @Nana_Otedola