Dr. Fauci says that while a vaccine is likely in a few months, life might not return to how it was before Covid-19 until the end of next year 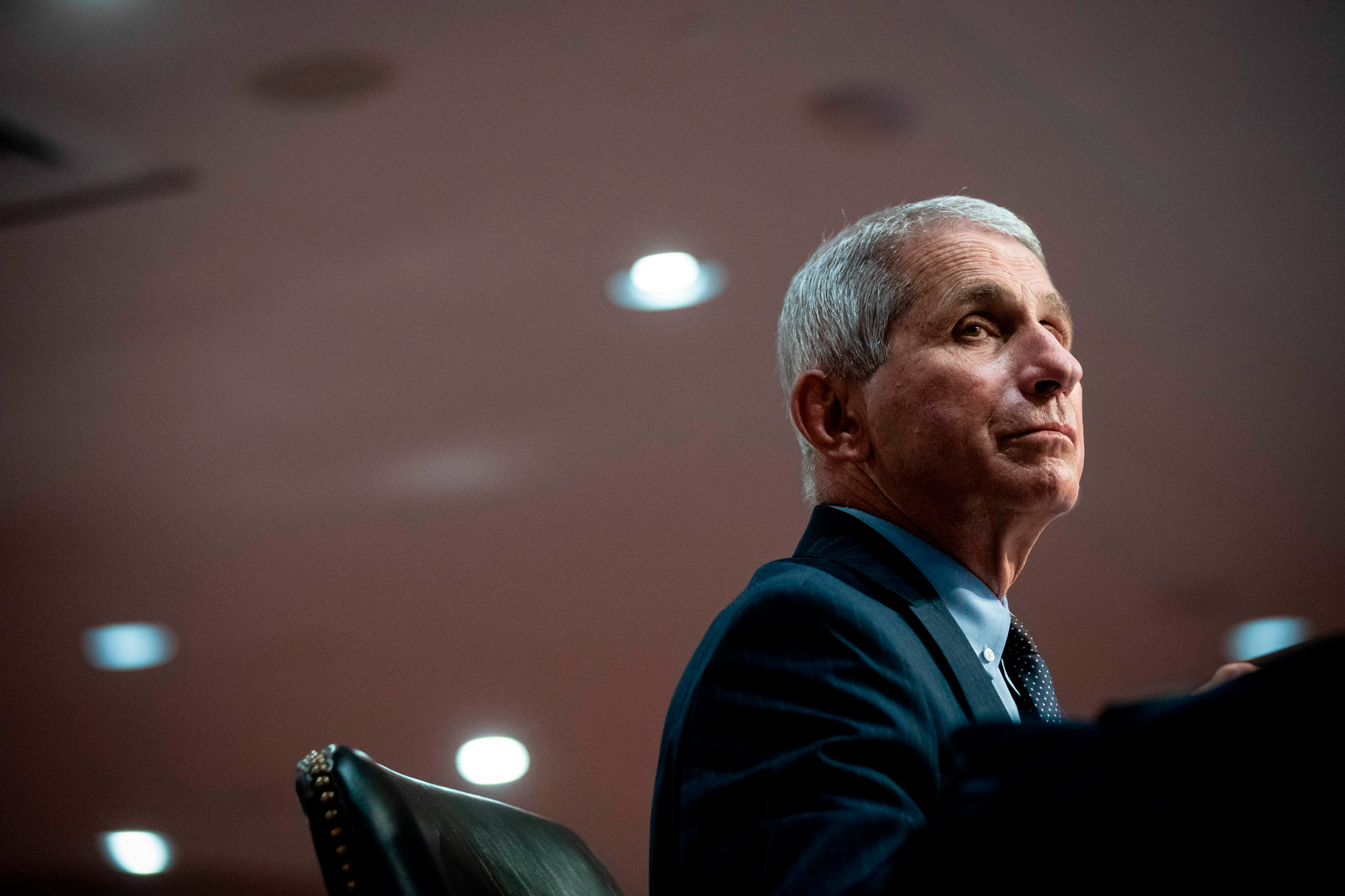 Dr. Anthony Fauci said he disagrees with Trump’s remarks that the US has “rounded the final turn” of the coronavirus pandemic.

Speaking to MSNBC’s Andrea Mitchell on Friday, Fauci was asked, “Thursday, you said it was time to hunker down, because the fall and the winter is ‘not going to be easy.’ The President says we’ve rounded the final turn. How do you square those two messages?”

Fauci replied, “I’m sorry, but I have to disagree with that because — if you look at the thing that you just mentioned — the statistics, Andrea, they’re disturbing.

He said he hopes we don’t see surges in cases after Labor Day, as the nation did following Memorial Day and the Fourth of July.

“But when you have a baseline of infections that are 40,000 per day ,and you have threats of increased test positivity in certain regions of the country — such as the Dakotas and Montana and places like that — what we don’t want to see is going into the fall season, when people will be spending more time indoors, and that’s not good for a respiratory-borne virus,” Fauci said. “You don’t want to start off already with a baseline that’s so high.”

He warned that the country needs to get the levels down lower “so that when you go into a more precarious situation, like the fall and the winter, you won’t have a situation where you really are at a disadvantage right from the very beginning.”