SCHUYLER COUNTY, N.Y. (WETM-TV) – What started as a beautiful sunny day on Seneca Lake Tuesday, turned into a dramatic rescue for Mike Close and his brother Benjamin.

The two were sitting on the dock at Frog Hollow Marina in Watkins Glen when Mike said to his brother, “Let’s go fill up our bate tanks with fresh water.”

The two were preparing for the Seneca Lake’s National Trout Derby this upcoming Memorial Day weekend. 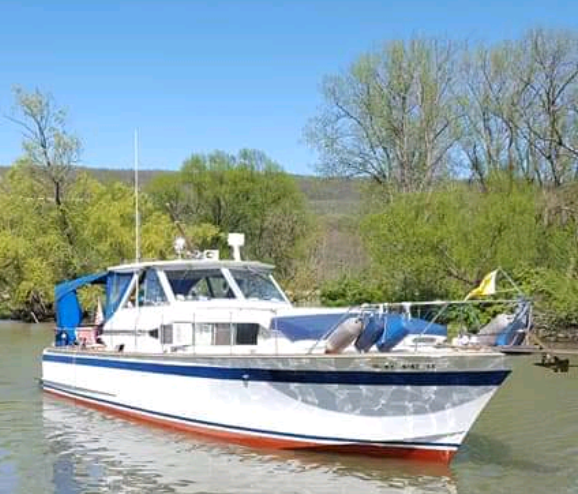 The brothers took Benjamin’s boat out, they sailed around Painted Rock when the two saw something weird a mile out. Mike grabbed a pair of binoculars and saw a capsized kayak, he could see the man waving a paddle.

The two picked up speed, yelling to the man to stay calm and above the water. When the boat got near the man, Mike tossed him a life preserver and the two pulled the man to the boat safely.

They raced to shore and called 911. The man was taken away, and Mike who is also a five-time heart-attack survivor whet to the local hospital as well where he was admitted for observation. 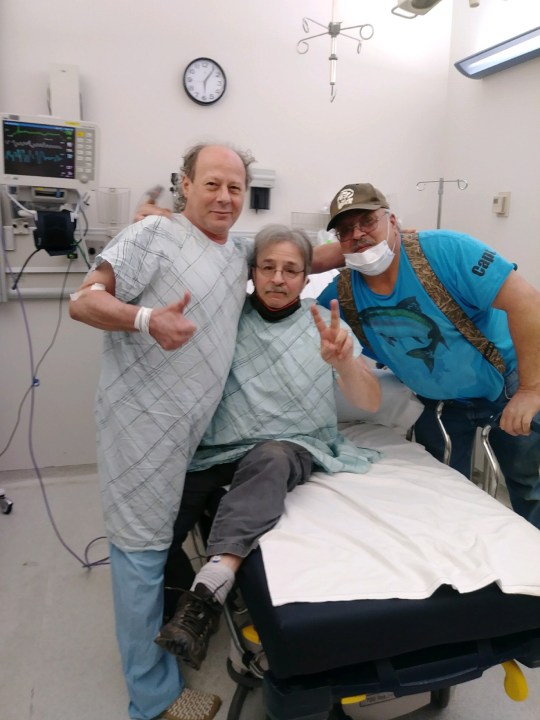 PHOTO: Brothers Mike and Benjamin Close with Frank, the man they saved Tuesday on Seneca Lake.

The next day, the man who the two brothers saved, stopped by Mike’s hospital room to say thank you. “He was amazed that we were brothers,” Mike told us. The man, named Frank, is not from this area, according to Mike. He had just lost his brothers. Mike told him, “well, we’re your brothers now.”

18 News spoke with the Close brothers on Friday afternoon to learn more about their dramatic rescue on Seneca Lake.