Nollywood actress Luchy Donalds has been blasted by some fans on her social media page after she shared a photo of herself rocking an animal print play-suit with a bum short. 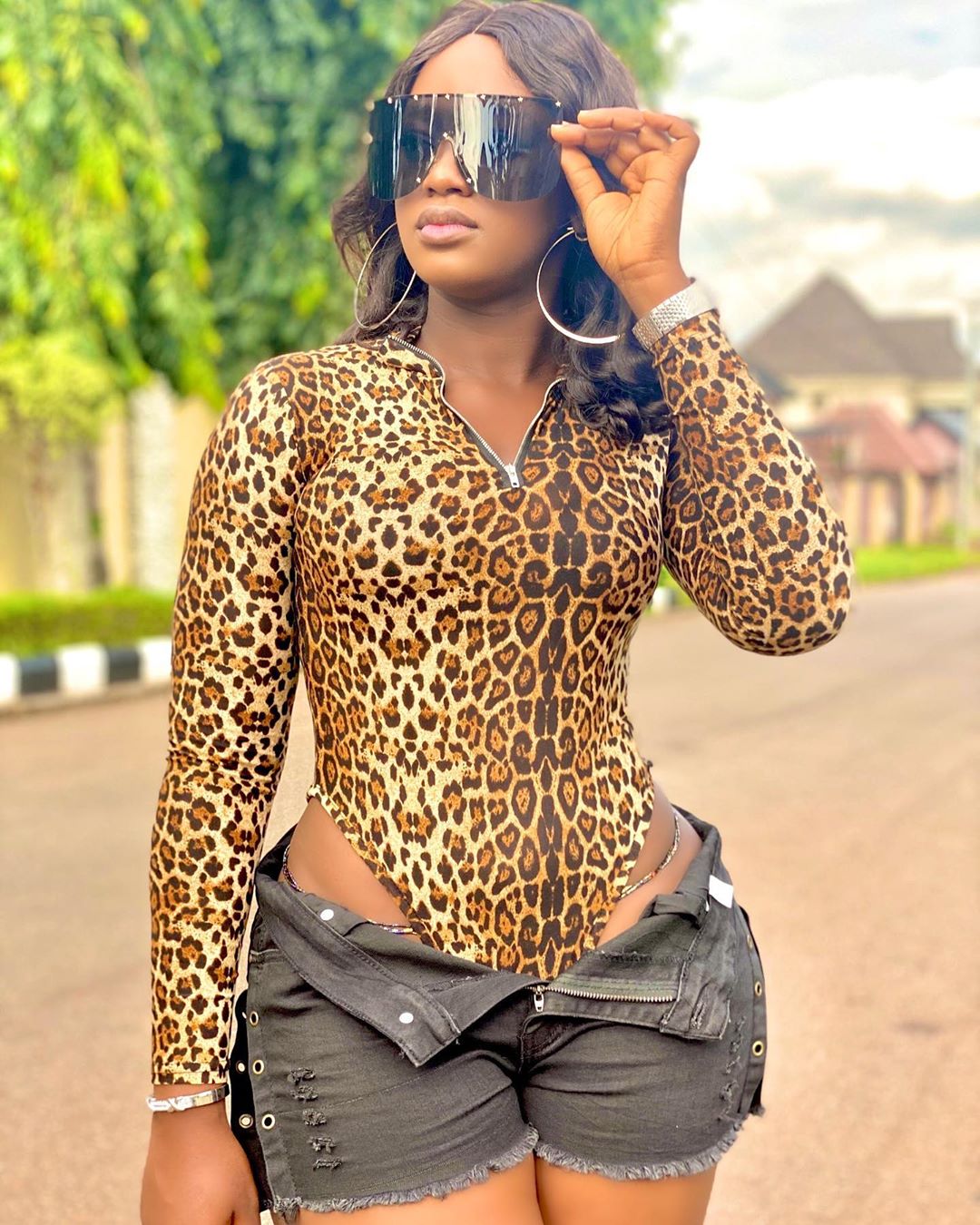 The thespian took to her Instagram page to share a photo of herself showing her waistline. And captioned the picture, “Happy blessed new week fam. May we be favored 💎 #LD. 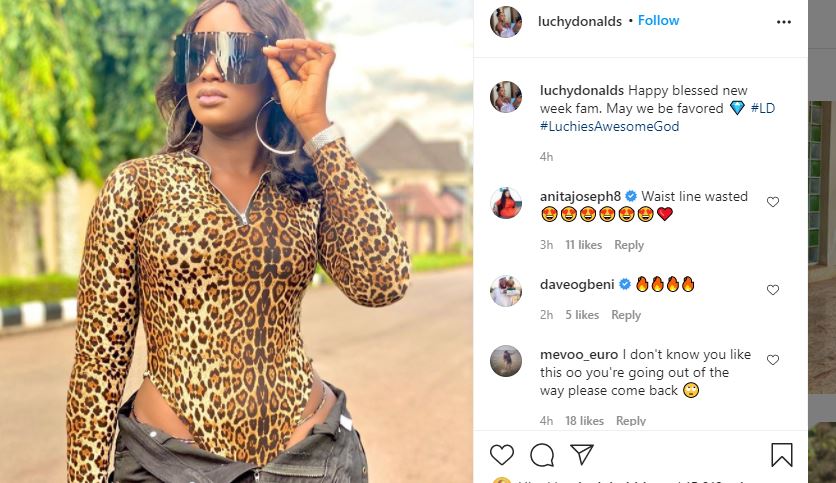 While some expressed their love for the photo, majority criticized her dressing and asked her to take it down.

See their reaction below, 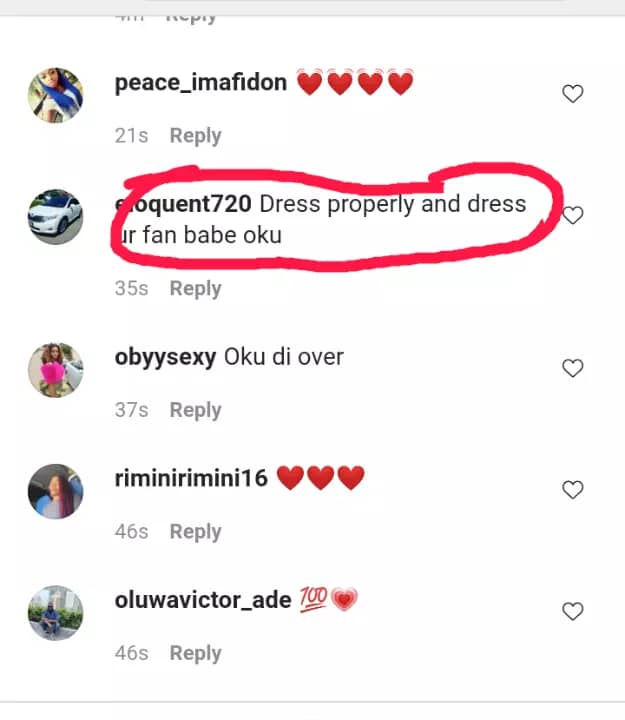 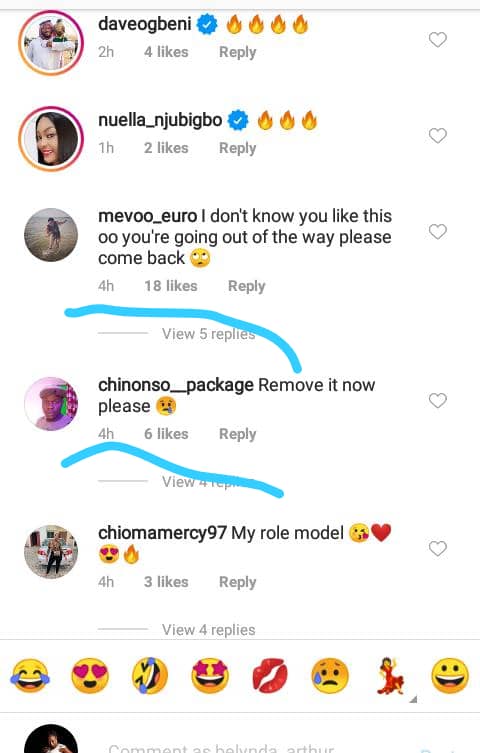 In other news, a 21-year-old lady identified as Blessing Levi, was arraigned before a Magistrate Court in Choba Community in Obio-Akpor Local Government Area of Rivers State, on a three-count charge.

The charge included; indecent dressing in a public place and taking the photograph of a police officer.

Blessing was alleged to have sometime in May 2020 taken a photograph of a police sergeant without his consent and as well dressed indecently with intent to cause disorderliness among members of the public.

She pleaded not guilty of the charges and was granted bail by Chief Magistrate Israel Agbaesor to the tune of N100,000 with a surety in like sum, who must deposit two passport photographs and must be resident in the same Jurisdiction.

Chief Magistrate Agbaesor ordered that the accused be remanded in police custody pending the fulfillment of her bail conditions.