Popular Nigeria singer, Davido has arrived at the police headquarters in Abuja, for a dialogue with the Inspector General of Police has promised. 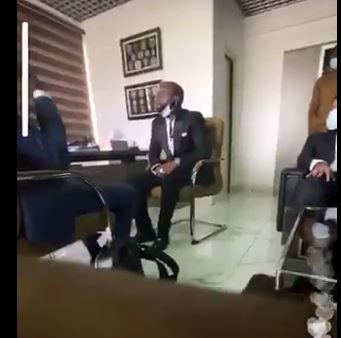 Davido who had been at the fore front of the Abuja #EndSARS protest, took to his official Twitter page yesterday to reveal that he would take be taking the protest a step further by taking the demands of the people to the IGP. 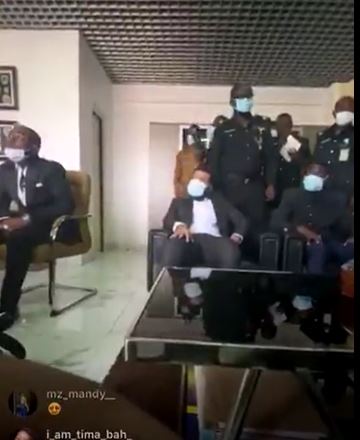 He tweeted, “am meeting with the inspector general of police tomorrow 10 am …. all my colleagues if u can get to Abuja 2moro before 10 am and follow me to the meeting ! It would mean a lot”.

The Fem crooner has now fulfilled his promise, as he had arrived the police headquarters in Abuja.

Recall that, the singer secured the release of #EndSARS protesters shortly after joining the protest in Abuja yesterday, October 11th.

According to eyewitnesses, the policemen stopped attacking the young protesters after recognizing Davido and released the protesters thereafter.