#EndSARS: It makes no sense that thugs are looting and vandalizing shops owned by citizens — Erica

Reality TV star and actress, Erica Nlewedim has expressed her displeasure about the END SARS protest which is gradually taking a different turn.

The ex BBNaija housemate, complained over the excessive looting and vandalizing of shops in Lekki, which are owned by fellow citizens. 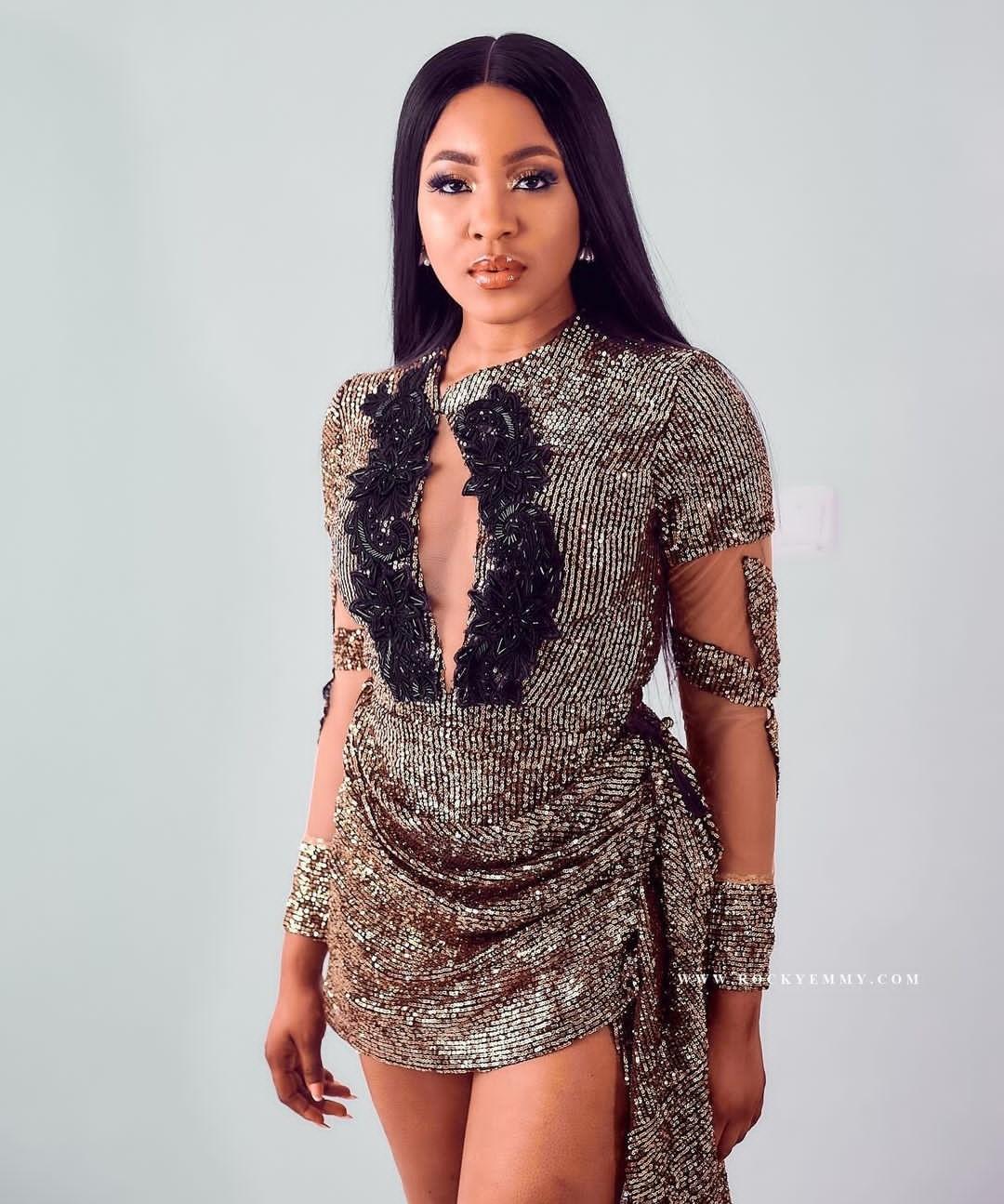 This is coming after some thugs disguised as protesters took to the streets to destroy people’s properties.

Erica took to Twitter to air out her pain and anger. She wrote;

“Now thugs are looting and vandalizing shops in lekki! These are businesses of fellow citizens! The fight is against our oppressors, this makes no sense!” 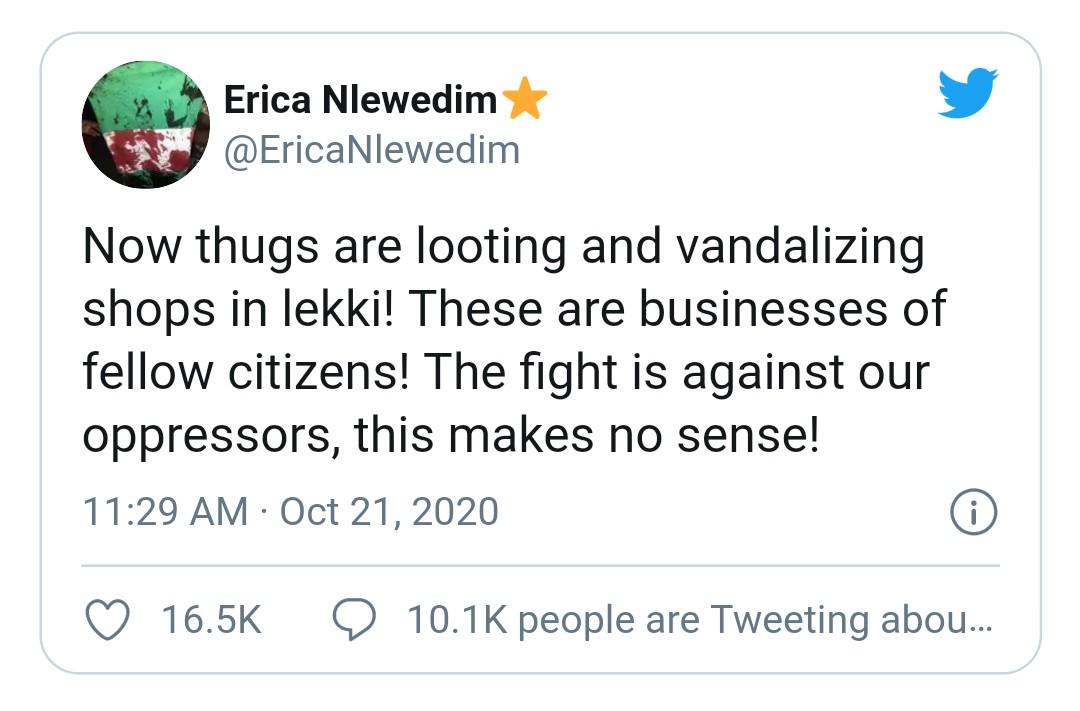