#EndSars: Mark Angel speaks after he was almost beaten up by protesters (Video)

Nigerian comedian, Mark Angel has finally cleared the air on what led to the rift between him and some protesters.

Recall, a video recently went viral, showing the moment the father of one was almost beaten by angry protesters who accused him of using them for comedy. 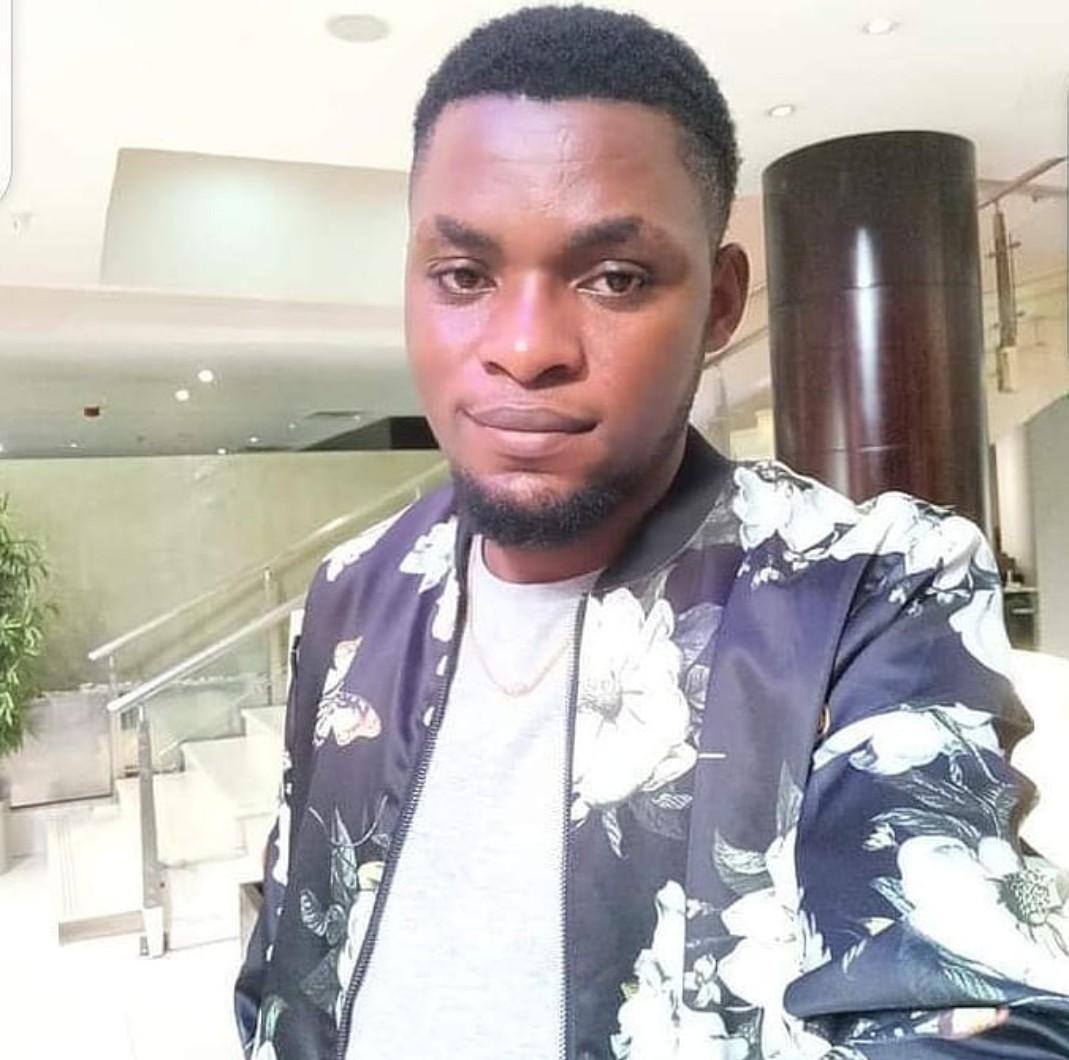 Reacting to this, Mark Angel explained that he wasn’t trying to use anybody for comedy, and he came out to protest.

According to him, someone almost hit a protester with his car, and the protesters made attempt to mob the guy. Mark refused and asked them not to turn the protest to a violent one.

However, the protesters got angry and one of them suddenly started screaming – “you want to use us for comedy”.

Mark insisted that the guy’s comment had nothing to do with the situation and he has no idea why he had to say something like that.