Nigerians have continued the EndSARS protest in different parts of the country, despite the announced disbandment of SARS by the Inspector General of Police. 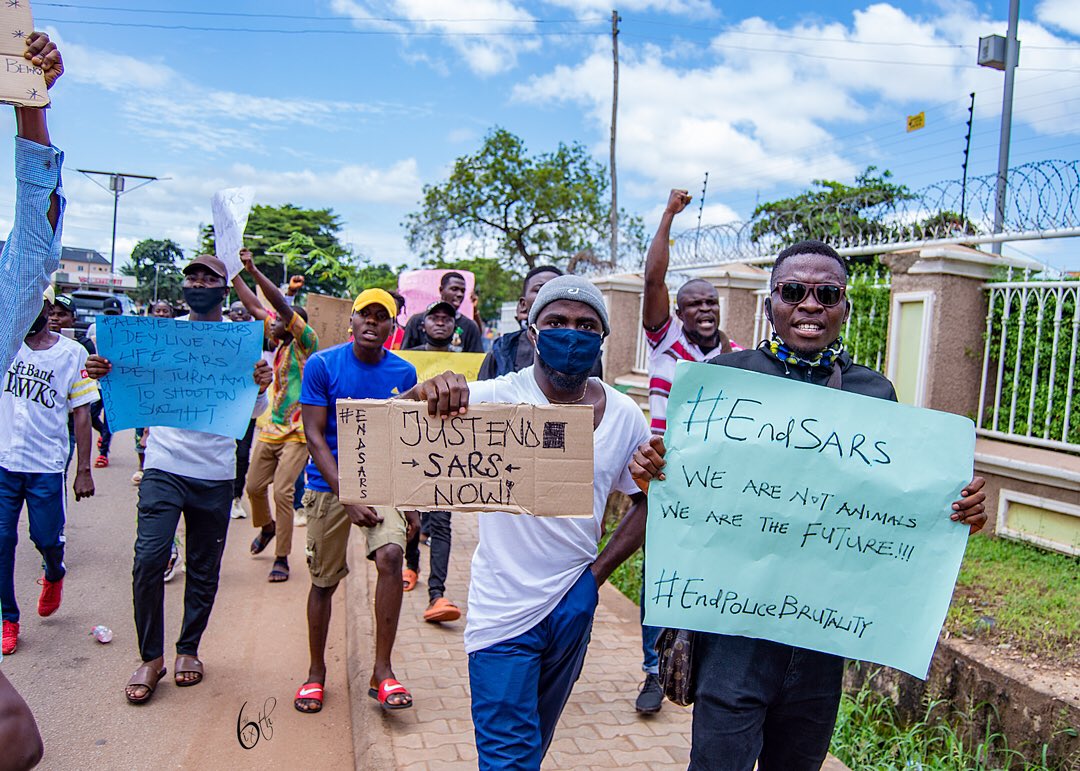 The new trend #SARSMUSTEND has begin to gain momentum with protesters in various states, carrying their placards and raising their voices to ensure there’s an end to extrajudicial killings, intimidation and harassment of citizens, by the Special Anti-Robbery Squad. 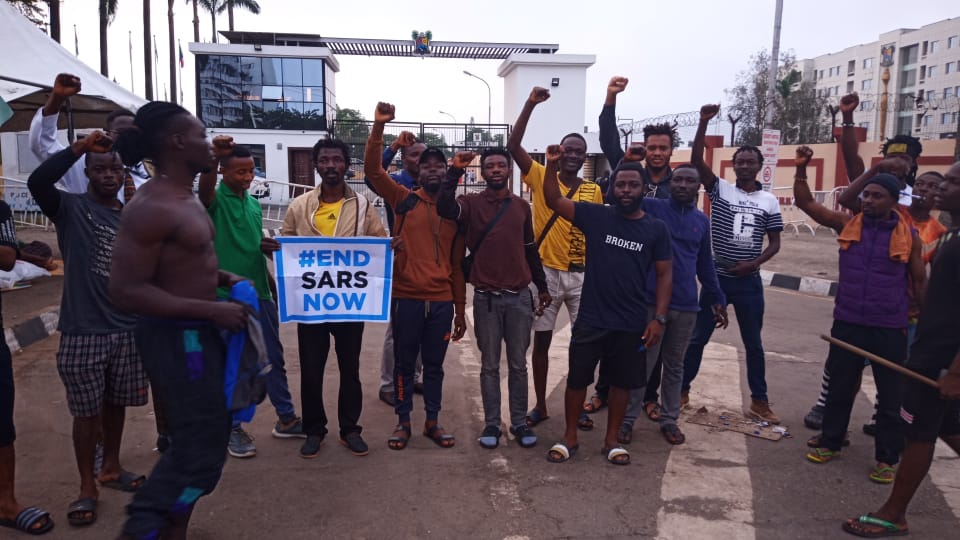 In Lagos state, today, October 12th, protester blocked the Lekki Toll Gate Section of the Lekki-Epe Expressway, and students of Lagos State university have joined the campaign as they protest around LASU-Igando environs.

Similarly a peaceful protest is ongoing at the KWARA STATE GOVERNMENT HOUSE G. R. A. Ilorin, and in several other states.

Although, yesterday, the Inspector General of Police, Mohammed Adamu, announced the disbandment of SARS and in response, Nigerians have come up with five new demands.

Immediate release of all arrested protesters

In line with the new police act, psychological evaluation and retraining (to be confirmed by an independent body) of all disbanded SARS before they can redeployed

Increase police salary so that they are adequately compensated for protecting lives and property of citizens. 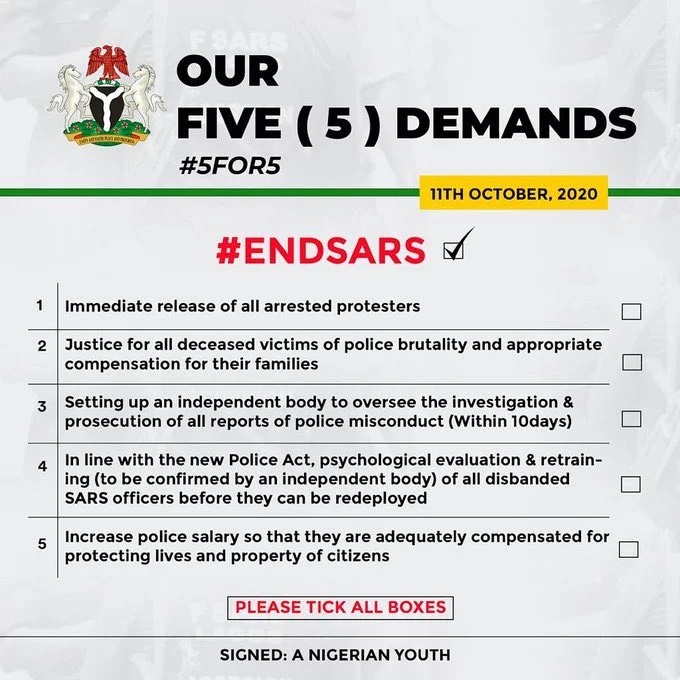 Watch videos of ongoing protest in different parts of Nigeria,

Went out to share drinks to the protesters. People are angry and the energy was insane! They were running on Apapa road chanting with one voice “SARS MUST GO!!!” #SARSMUSTEND Oyingbo/Costain Protesters! Patoranking showed up too! pic.twitter.com/LFXSrZd05f