Europe is grappling with a second Covid-19 surge

Europe is grappling with a second coronavirus surge. Here’s how it’s playing out across the continent:

The country recorded its highest number of cases since the lockdown lifted on Thursday, with 9,658 new infections. Fernando Simón, director of the country’s Center for Health Emergencies, attempted to allay concerns, saying the “situation is completely different to the one we had in March or April.”

Extra measures have been put in place to bolster the school system, including mask mandates for all students over the age of six. Other new measures announced on Thursday includes a bubble system in schools, students having to disinfect their hands five times a day, and regular classroom sanitization. Some Spanish regions have placed a cap of 20 students per classroom.

A compulsory mask rule came into force in Paris and its suburbs on Friday, which means over 7 million Parisians will have to wear a face covering in public — even when on a bike or scooter.

On Thursday, France saw the highest number of new cases since March 31 — the peak of the epidemic — with 6,111 new cases. Prime Minister Jean Castex also declared 21 “red zones” across the country, which refers to areas where the active cases have exceeded 50 per 100,000 people. 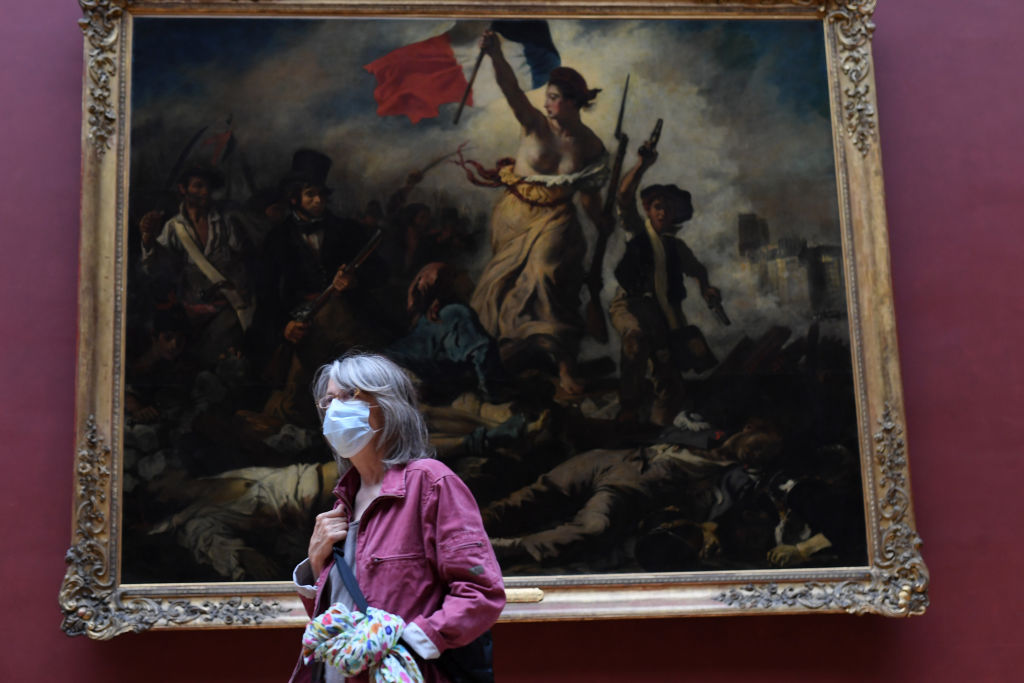 The UK continues to be hit by local outbreaks, with 75 positive cases in a poultry factory in Norfolk, eastern England. Hundreds of workers at the Banham poultry facility have been told to self-isolate as a result of the 22% infection rate.

The UK removed the Czech Republic, Jamaica and Switzerland from its travel corridor list on Thursday, in a bid to keep infections down. Yet cases are also rising in the country, which reported 1,522 new infections on Thursday, the highest number since June 12.

Italy is also observing an upward trend with 1,179 positive new cases reported on Thursday, the highest number since May 6, and five deaths.

Some 93 new cases were recorded by Ireland’s Health Protection Service Surveillance Center on Thursday. The Irish government remains watchful after a spike in cases during the last fortnight prompted a tightening of social distancing measures.

Germany recorded 1,507 cases on Thursday, according to the Robert Koch Institute, which noted the marked rise in cases in a number of federal states.

The institute also predicted that by early 2021 there will be a successful vaccine candidate ready for production. It noted, however, that there will not be enough initial doses available for the entire population.