Fans hold vigil to pray against ‘forces’ coming between Erica and Kiddwaya, amid breakup rumour (Video)

Kiddwaya and Erica’s fans held a virtual “vigil” last night to pray against forces coming between their faves’ relationship. 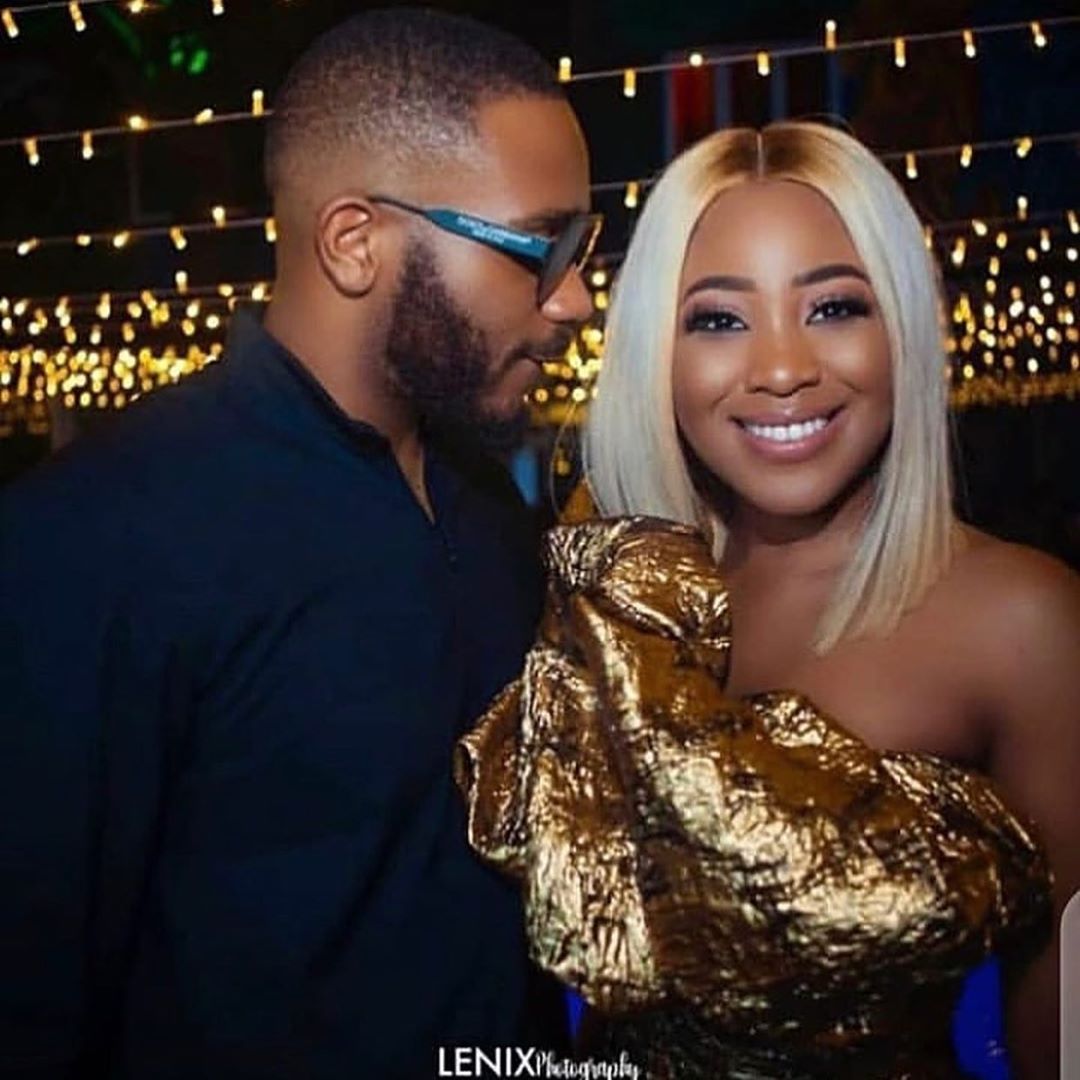 The vigil came following the rumour that the kiddrica’s loveship has hit the rocks after they unfollowed each other on photo-sharing app, Instagram.

In a bid to get the reality stars back together, a Kiddrica fan account organized a prayer session on Instagram Live, that was attended by other die-hard fans.

The convener released strong prayer points against anyone giving the lovers wrong counsel and causing them to drift apart.

They also prayed that “God will take away Erica and Kiddwaya’s peace” until they reconcile their differences.

One of the fans left a comment binding Laycon, who had a problematic relationship with Erica in the Big Brother Naija house.

Watch the video below.