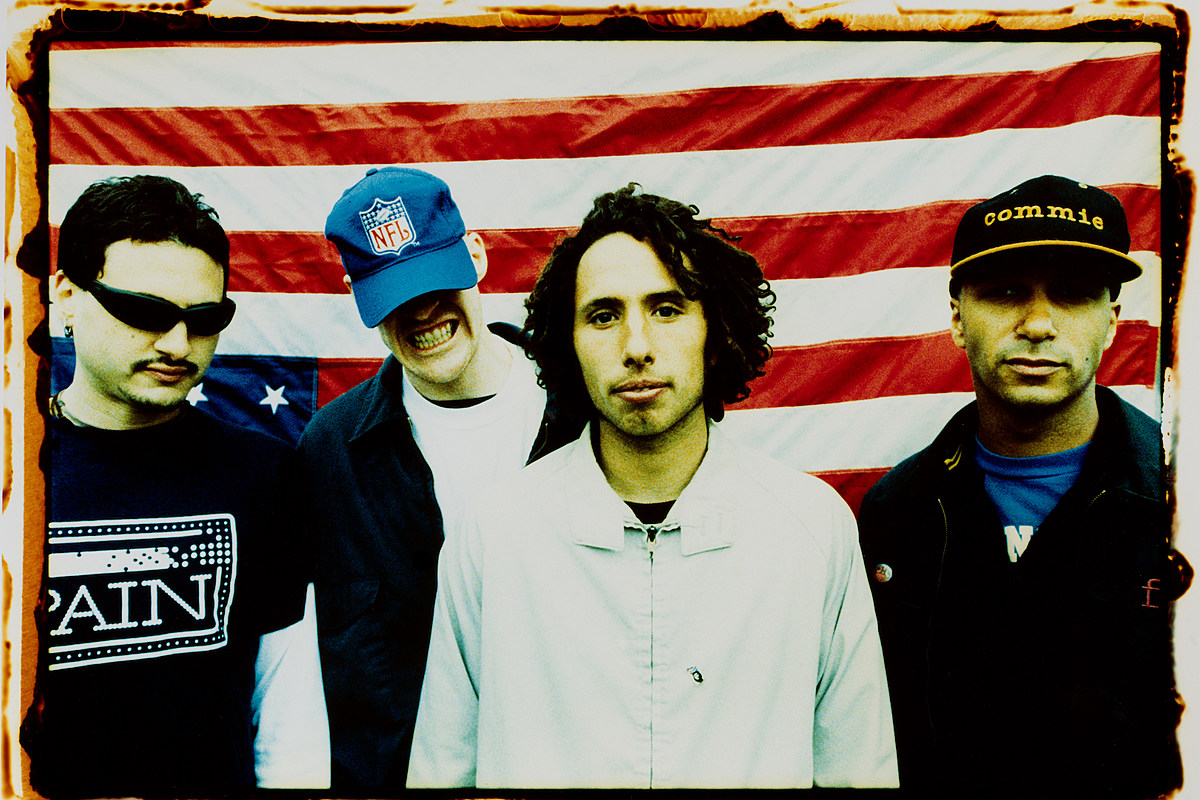 Rage Against the Machine’s entire North American tour seemed to sell out in minutes yesterday (Feb. 14) and now scalpers are having a field day reselling seats for huge profits. Though most fans understand it’s the scalpers who are charging $1,000 per ticket, others are raging against the band for a situation that’s mostly out of their control.

Tickets to see Rage weren’t cheap in the first place — $125, but to combat scalpers, Rage Against the Machine held back 10 percent of allotted tickets and added a nominal fee to them, donating the profits to charities and activist organizations. Though they vowed to “do everything [we] can to protect the other 90 percent of tickets from predatory selling practices,” there’s only so much one band can do against an army of bots and resellers.

Before tickets even went on sale, scalpers were speculatively selling seats. Fans started lashing out at guitarist Tom Morello due to high costs, and Morello did his best to explain the situation:

Once tickets did go on sale, fans snatched them up immediately, but so did scalpers. Heavily inflated tickets then flooded various outlets, which led to fans freaking at Rage Against the Machine:

Thankfully, other Twitter users knew who to direct their anger towards:

Rage Against the Machine added a handful of new dates to their 2020 reunion tour due to incredibly high demand. For the band’s full list of 2020 North American shows, click here.