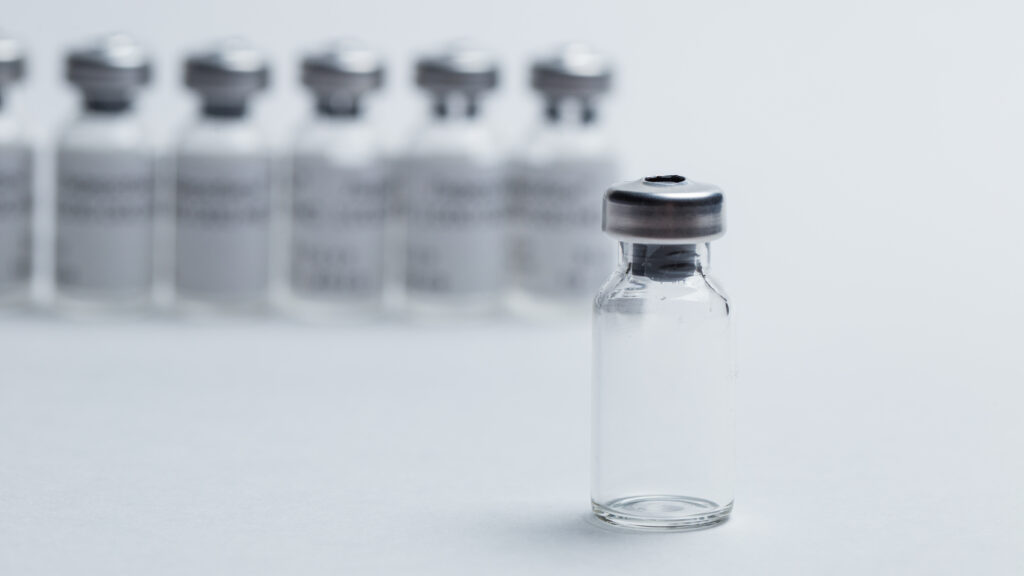 There are serious signs the Food and Drug Administration is getting cold feet over the notion of issuing emergency use authorizations to allow for the widespread early deployment of Covid-19 vaccines.

Instead, it appears the agency may be exploring the idea of using expanded access — a more limited program that is typically used for investigational drugs — in the early days of Covid vaccine rollouts.

Whereas a few weeks ago the agency’s concern was to protect against the possibility that unproven vaccines would be pushed out prematurely due to pressure from President Trump, now the fear is that early authorization of vaccines could squander a one-time chance to determine how well the various vaccines work and which work best in whom.

Marion Gruber, director of the FDA’s office of vaccines research and review, put the issue on the table when members of the Vaccines and Related Biological Products Advisory Committee began to discuss a series of questions FDA staff posed at the end of a grueling day-long virtual meeting Thursday.

“We are concerned about the risk that use of a vaccine under an EUA would interfere with long-term assessment of safety and efficacy in ongoing trials and potentially even jeopardize product approval,” Gruber said. “And not only the first vaccine, but maybe even follow-on vaccines.”

The acting chair of the committee, Arnold Monto, from the University of Michigan, who has decades of experience studying the efficacy of vaccines, put it in more dire terms during the discussion. The maker of a Covid-19 vaccine that is given an EUA might not be able to generate enough additional data to ever successfully apply for a full license, Monto said.

The problem stems from thorny ethical questions about whether — once a vaccine has been cleared for use by the FDA — the people who were randomly assigned to receive a placebo in its clinical trial must be informed and offered vaccine. Vaccinating the people who received placebo injections — the trial’s control arm — would end the ability to continue to compare the two groups after what would have been a short trial.

Pfizer and BioNTech, the collaboration expected to be first to apply for an emergency use authorization — sometime in mid-November — have indicated they plan to unblind their trial and offer people in the placebo arm vaccine. (When a trial is blinded, participants don’t know if they received vaccine or a placebo injection.)

Early unblinding of these trials actually runs counter to the FDA’s advice. The agency is urging vaccine manufacturers to keep their trials blinded as long as possible, to collect as much data as they can.

The EUA could trigger another related problem. People in clinical trials might choose to pull out and try to get the vaccine that has been authorized for emergency use, especially if they are in a high-risk group that is likely going to be at the front of the line when vaccines begin to become available. Enrollment in the vaccine trials for other Covid vaccines might slow as people decide they don’t want to risk being randomized to receive a placebo, and instead wait for their turn to get vaccine cleared under an EUA.

If they are stopped too early, the trials, which were structured to come up with quick answers as to whether Covid vaccines prevent symptomatic Covid-19 infections, might fail to answer additional, important questions needed to figure how to best use the various vaccines that have been produced, if — as expected — multiple vaccines prove to work.

For most of the vaccine trials, the “primary endpoint” is showing they prevent symptomatic Covid-19 disease in at least 50% of vaccinees. But there are also “secondary endpoints.” Secondary endpoints include whether the vaccines reduce the number of severe Covid cases, and how well they work in important subsets of the population such as the elderly or people of color, who have been disproportionally hit by the pandemic. Trials that end after reaching their primary endpoint will leave gaping knowledge gaps, a number of experts warned.

“We may have limited and in some instances no information about some of the secondary endpoints,” said Stephanie Schrag, an epidemiologist from the Centers for Disease Control and Prevention who made a presentation at the meeting. “This would be particularly true in the instance of an early EUA because many of these secondary endpoints require longer time than the primary to accrue events.’’

Jesse Goodman, a former FDA chief scientist who listened to the meeting, concurs with the agency’s concerns. Answers about how well these vaccines work, how long they work, and which work best for which segment of the population will always be clearer if they are generated by randomized controlled trials — the gold standard of clinical trials.

“Let’s say one of these vaccines has, you know, 60% efficacy and another one has 80%. Or one of them, the efficacy waned after four months, and the other lasts a last year. It’s going to benefit people to find that out now rather than three years later from crummy observational data,” Goodman told STAT.

Using expanded access rather than emergency use authorizations would be a more cumbersome process and create some challenges. People who were to be vaccinated would have to sign informed consent forms, which requires a discussion of risks and benefits during vaccine administration; safety data from vaccinees also would have to be gathered. But Goodman, who actually suggested expanded access as an option in a commentary he co-wrote in JAMA in July, said that this route might better ensure the continuation of the clinical trials.

Members of FDA’s advisory committee appeared to share the concerns of the agency staff who were asking for their guidance.

Sheldon Toubman, a lawyer from New Haven, Conn., who is the consumer representative on the panel, said it would be his preference that the vaccines not be deployed under emergency use authorizations. Toubman said the public fears politics, not science, is driving the approvals process and EUAs won’t dispel those views.

A number of polls, including one published Monday by STAT and the Harris Poll, have shown that the public is cooling to the idea of Covid vaccines. The declining percentage of Americans who say they are willing to be vaccinated is thought to be linked to the politicization of the vaccine approvals process, which Trump has attempted to fast-track in the weeks leading up to the election.

Toubman’s position was echoed by representatives of the HIV Medical Association and the Infectious Diseases Society of America during a public comment section of the hearing.

Emily Martin, an assistant professor of infectious diseases epidemiology from the University of Michigan who studies vaccines effectiveness, urged the committee to advise the FDA that EUAs should not allow companies to halt their clinical trials early.

“Without complete and full randomized trial data, we will lack the evidence base needed to monitor and adapt vaccination strategies as needed over the many years these vaccines will be in use,” Martin said. “Ending these trials early will irrevocably hamper our ability to optimize the effective use of the vaccines going forward.”

Goodman agreed that an early EUA could actually leave a manufacturer with too little data to persuade the FDA to issue a full license, though he thought that was not the likeliest of scenarios.

“I think more likely than that, but really, as concerning from a public health point of view would be if … we don’t get adequate enough information to understand how these vaccines compare with each other and perform in terms of their safety and efficacy, we don’t know how to use them in a public health context,” he said. “Which could end up hurting far more people at the end of the day.”