With less than one month until Election Day, forecasts suggest Democrats are well positioned to take control of the Senate from the Republicans.

In the current GOP-controlled Senate, there are 53 Republicans, 45 Democrats and two independents who caucus with their Democratic colleagues. As a result, Democrats need to gain at least four seats for control of the upper chamber of Congress. If Democratic presidential nominee Joe Biden wins the presidency and Democrats gain just three seats, vice presidential nominee Kamala Harris would cast tie-breaking votes, giving Democrats narrow control of the Senate. 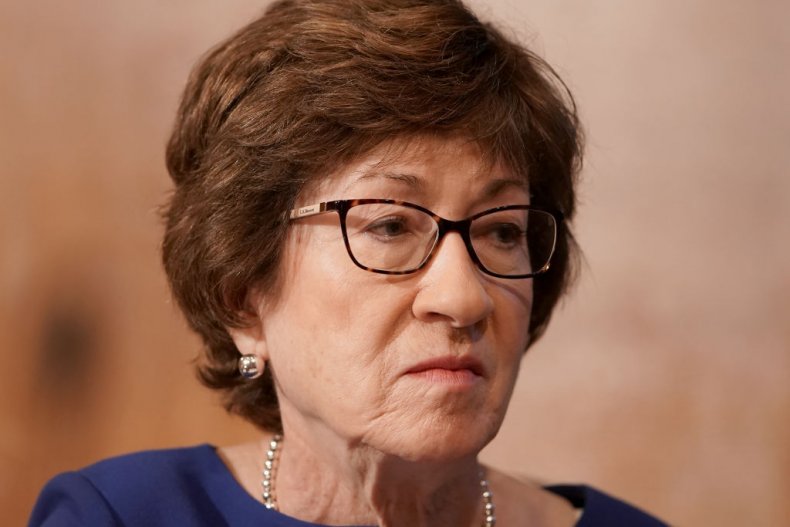 The Senate election forecast by The Economist shows that the Democrats have about a two in three (or 69 percent) chance of controlling the upper chamber. Republicans, comparatively, have only a 31 percent chance. The forecast projects that Democrats are likely to enter the Senate with at least 51 seats, giving them a slim majority.

As for races rated by Cook as “lean Democrat,” the Real Clear Politics polling average shows that McSally trails her Democratic challenger, Mark Kelly, in Arizona by about 6 percentage points. In Colorado, recent polling by Morning Consult showed Gardner trailed Democratic opponent John Hickenlooper by 7 points. A previous poll by Global Strategy Group showed the incumbent Republican down by 10 points.

In the “toss-up” races, the results vary from state to state. Perdue in Georgia appears to have the advantage over Democrat Jon Ossoff, with Real Clear Politics showing him leading by about 2.8 points on average. Ernst’s opponent in Iowa leads her by an average of 5 points, and Collins’ opponent in Maine is ahead by about 6.5 points.

In Montana, Daines still has a narrow advantage, with an average lead of 1.6 points, and Tillis trails his Democratic challenger in North Carolina by an average of 6 points. 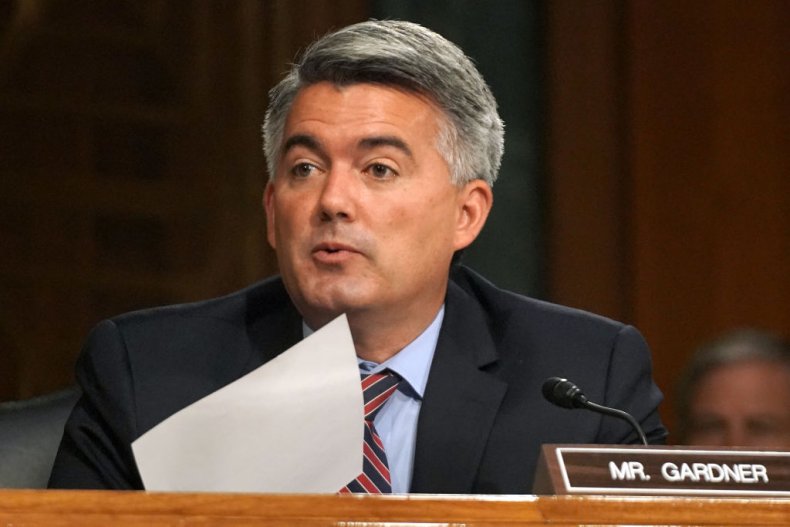 Senator Cory Gardner (R-Colo.) asks a question during a Senate Foreign Relations Committee hearing on July 30. Gardner trails his Democratic challenger by a range of 7 to 10 percentage points, according to recent polls. Greg Nash-Pool/Getty

The Real Clear Politics average shows Biden with a national lead of about 8.1 points, and FiveThirtyEight shows him ahead by about 8 points.