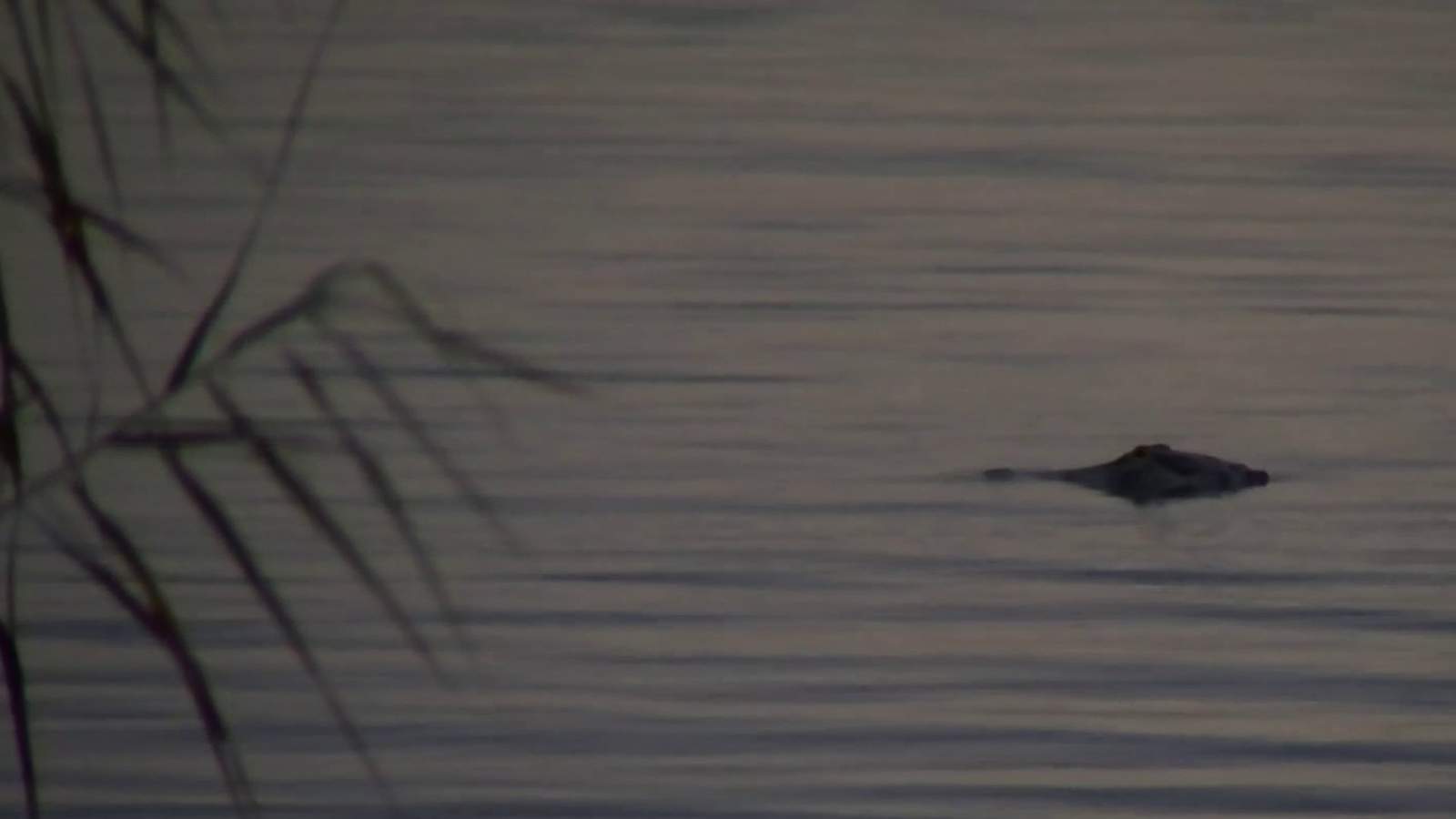 SEMINOLE COUNTY, Fla. – A man who was alligator hunting Thursday on Lake Jesup was bitten by a gator and suffered a severe arm injury, according to Seminole County Fire Rescue.

The man was on the water hunting around 6 p.m. near Lake Street when the gator latched onto his arm, causing it to nearly be amputated.

The victim was airlifted to Orlando Regional Medical Center as a trauma alert patient, but injuries are not life-threatening, officials said. His name has not been released.

The Florida Fish and Wildlife Conservation Commission said a trap has been set for the alligator.

Meanwhile, a woman boogie boarding Thursday at New Smyrna Beach was bitten on her leg by a shark and again on her ankle after she kicked the shark. Her injuries were not life-threatening.

Check back for more updates on this developing story.