Heartwarming moment Wizkid’s son, Zion plays musical instrument as he joins him in the studio during rehearsal session (Video)

Zion Ayo Balogun, the third child of Nigerian music icon, Wizkid has been spotted in the studio, rehearsing with his father ahead of a live concert. 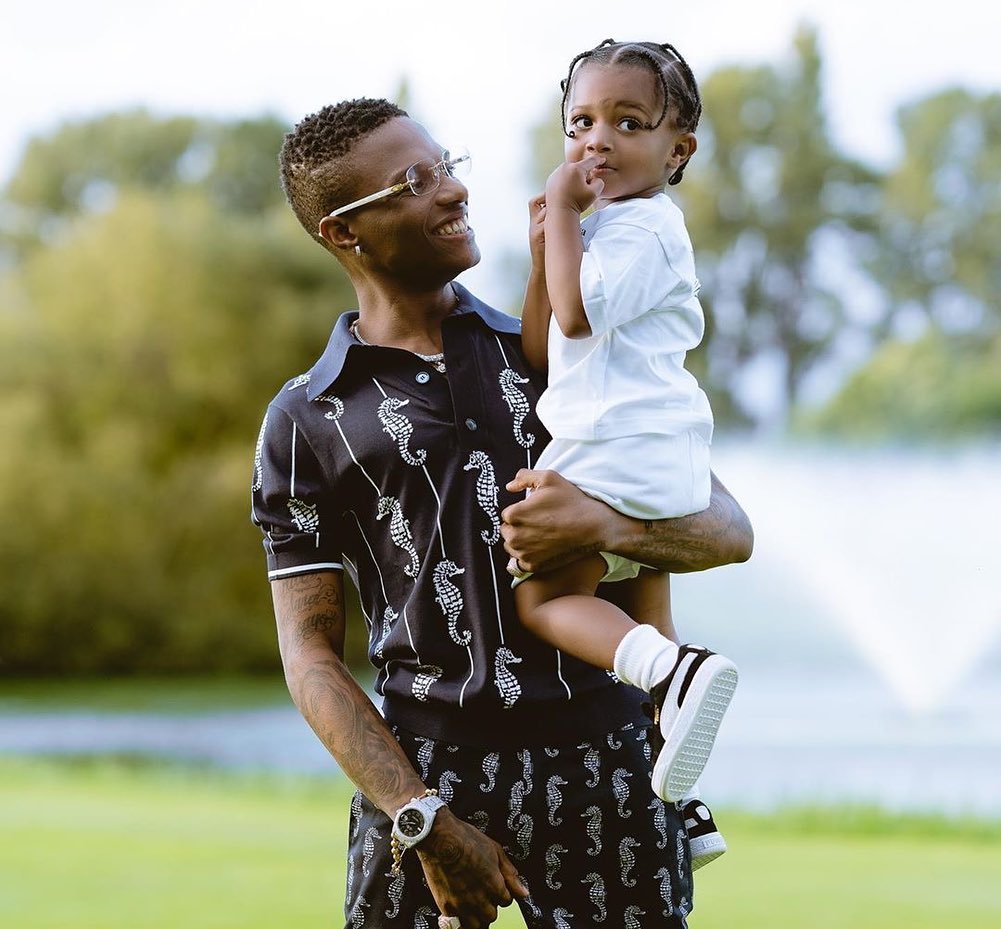 In the heartwarming video that was shared on the singers official Instagram fan page, zion was seen trying his hands on some of the instruments, with so much passion and vigour.

Acknowledging the little boys contribution to the session, the father of three gave his third child a warm embrace. 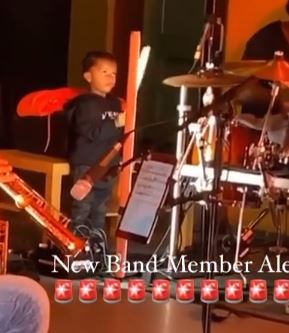 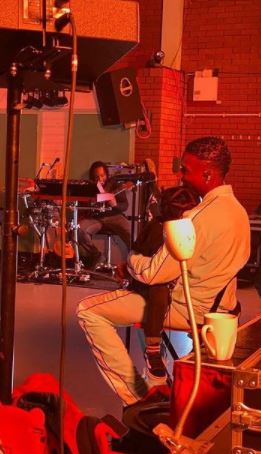 Recall that, the music sensation and self acclaimed star boy, Wizkid recently addressed claims that he doesn’t have a good relationship with kids.

At different times the Ojuelegba crooner was dragged on social media for the unhealthy relationship between him and his kids, especially the first two, Bolu and Ayodeji Balogun.

However Wizkid has now shut down such rumours, stating that he has a great relationship with his sons, and he doesn’t have to prove it on social media.

The father of three who made this known during a recent interview, further revealed that he cares more about real life than what people say about him.

The father and son moment in the studio, is definitely a confirmation that singer is one who cares and spends ample time with his kids.