Here are the best Apple deals of Prime Day 2020

After all, it’s Prime Day day two and deals are going strong. CNN Underscored is doing the legwork for you and scouring Amazon for the best of the best. You can see our full guide to all the top deals here and a look at the best tech deals here. Let’s dive into Apple now. 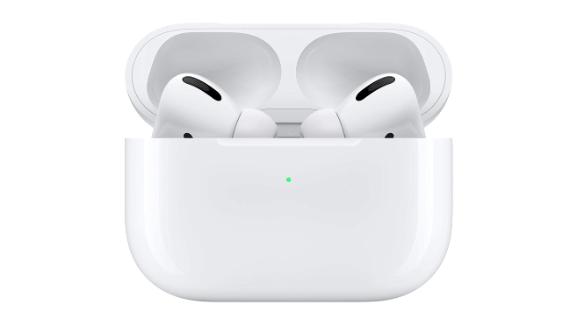 Amazon is still offering AirPods Pro at the lowest price the retailer has ever offered them. They’re $50 off, at $199, and that’s a terrific deal on our top pick for best true wireless earbuds. Not only do these offer active and passive noise cancellation, but there’s a transparency mode that intelligently lets in the world around you. Adaptive EQ customizes the audio experience to your ears as well.

If you’re not in the market for AirPods Pro or any earbuds with noise cancellation, AirPods are the ubiquitous true wireless earbuds. Currently, AirPods with Wired Charging Case is just $114.99 from $159.99. You get the classic AirPods experience with fast pairing and a case that provides over 24 hours of battery life via recharges. Sound is robust with improved bass, and these offer hands-fee “Hey Siri.” What’s the wired part of this case? Well, you need to plug the case in via the Lightning port to charge it.

If you’re looking to wirelessly charge your case, you can snag AirPods with Wireless Charging Case at just $149.98, down from $199. And if you want a more fitness-oriented pair of earbuds with Apple smarts, take a look at Powerbeats Pro. They’re our pick for a fitness earbud but more importantly, they’re down to $174.95, an all-time low from their original $249.95. 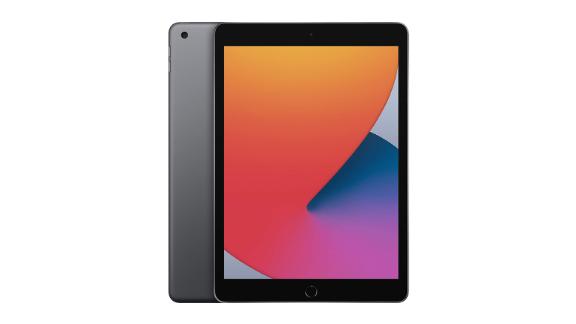 Apple just unveiled the 8th-Gen iPad last month and it keeps the iconic iPad look with a home button and bezels while packing a big boost under the hood. This iPad is powered by an A12 chip, which makes nearly every core experience zippy. It’s also on sale at $299, down from $$329, for the 32GB Wi-Fi model.

The smaller and similarly designed iPad Mini is seeing a sharp discount as well. It’s starting at $349.99 for the 64GB Wi-Fi model, normally $399. It’s the compact iPad experience and runs iPadOS 14 like the rest of the current Apple tablet family. 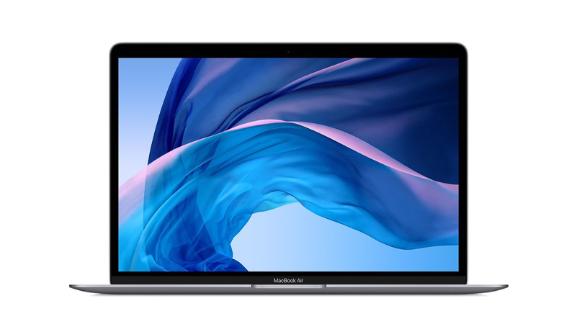 The MacBook Air, our pick for best overall laptop, is seeing a solid discount across the two base configurations. Amazon has effectively knocked the starting price from $999 to just $899.99 for the base model. It features an Intel Core i3 processor, 8GB of RAM and 256GB of solid-state storage. If you want to boost the processor to a Core i5 and double the storage to 512GB, that will cost you $1,199.