Hilarious conversation between Wizkid’s babymama and their son Boluwatife

An African mother will always be an African mother, and Wizkid’s first baby mama, Shola Ogudu is not an exception as this conversation between her and their son shows. 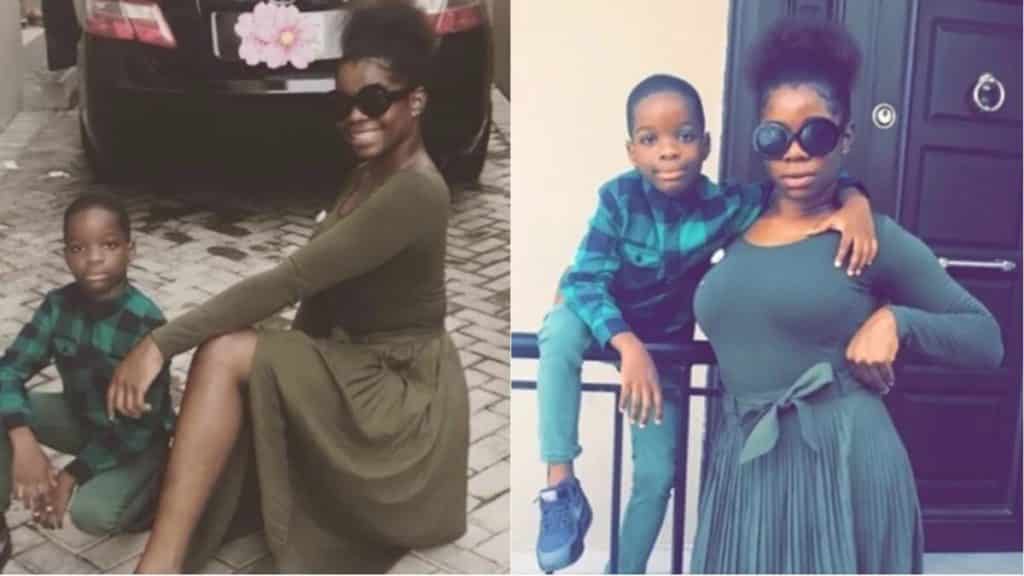 Shola took to Twitter to reveal that Boluwatife is still excited about the gadget Wizkid bought for him on his 9th birthday few last week.

According to her, Tife won’t stop texting and facetiming her even though they are in the same house. She also shared a hilarious conversation between them.

“Tife won’t stop texting and FaceTiming me and we are together in the same house o just in different rooms. It’s shacking him like crazy!!! Omolomo ” she tweeted. 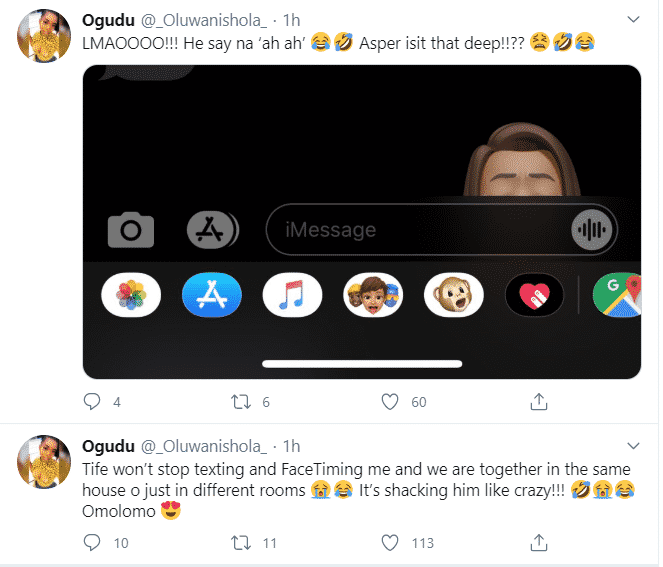